Kourtney Kardashian doesn’t waste any time crying over her baby daddy as she knows life is short and the male models young and willing.

The Keeping Up with the Kardashians star was recently spotted in the company of model Younes Bendjima walking the streets of West Hollywood. The message towards Scott Disick was very clear – ‘you are replaceable!’

Kourtney is turning into a real cougar after she showed interest in much younger guys following Scott’s latest cheating scandal.

The 38 years old Kardashian’s most recent catch is Younes Bendjima, with whom she enjoyed a lunch date in WeHo.

The mother of three had no care in the world beside the hunky man. Bendjima is just 23 years old, which means that he’s 15 years younger than her!

As fans may already know, Kourtney has started getting used to briefly dating younger men.

She even hooked up with none other than Justin Bieber, despite denying the rumors and calling him a good friend.

Of course, he started off as a family friend, but Bieber really knows how to work his way up, doesn’t he? Just look at his singing career – talking about ‘never say never…’

Meanwhile, her relationship with Scott Disick continues to be very complicated, and we are wondering whether there is anything left to save after years of being in this on and off relationship.

During Keeping Up with the Kardashians’ latest episode, Kourtney’s sister, Kim, caught Disick with a “tramp” in his hotel room. It looks like Kourt is used to it by now and remains unconcerned with her baby daddy’s whereabouts.

Do you think Kourtney and Scott will ever get back together again? 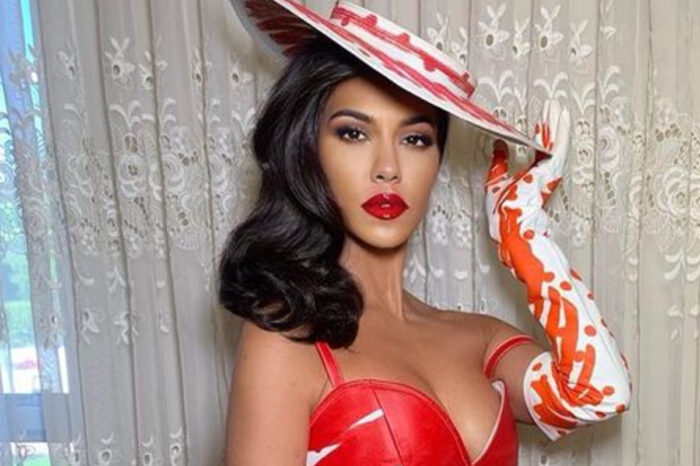 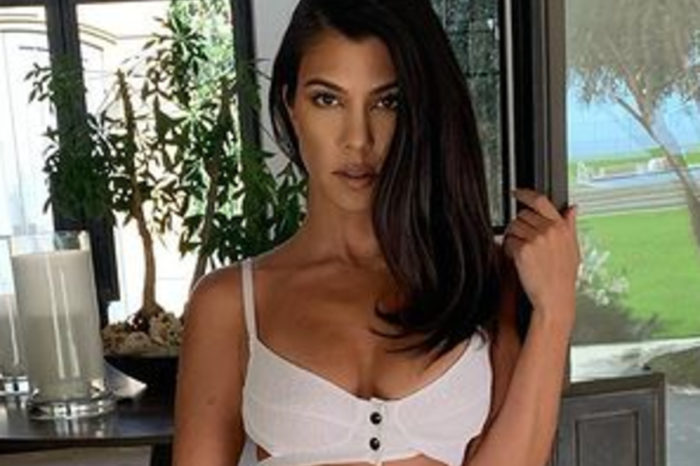 The Grudge Between Drake and Meek Mill Squashed Once and For All?