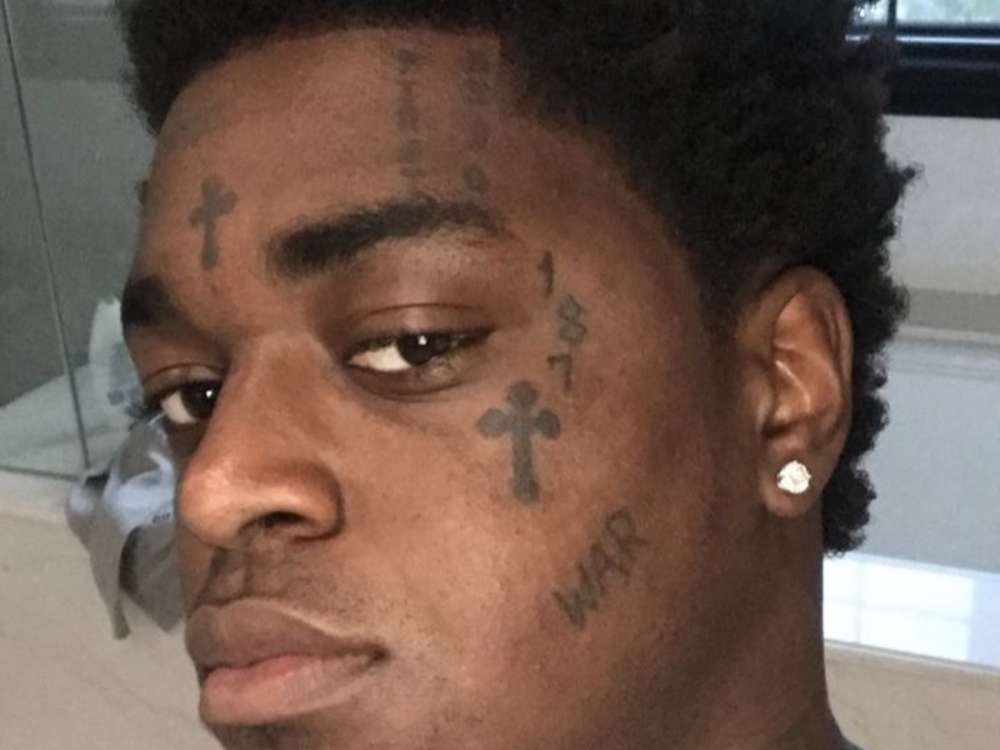 According to a new report from Complex.com, Kodak Black’s tour may be inhibited following his arrest at the border. The tour was about to go international with stops in Toronto, Ontario, and Montreal, Quebec. A report from TMZ claimed that the dates are now up in the air.

Sources who spoke with the Canada Border Services Agency stated that anyone who has been involved in criminal activity might be blocked from entering the nation. Police sources were cited as well, and they told the outlet that Kodak’s appearence in Canada was “unlikely.”

A statement regarding whether the shows will go on haven’t been released thus far. Initially, it was Kodak Plan’s intentions to drive, himself, through Canada while also traveling through the cities of Boston and Detroit, however, police nabbed him on possession of marijuana as well as gun charges on the Lewiston-Queenston Bridge.

Dying To Live Tour… This Week

After he posted bail, Kodak Black was captured on tape leaving the Niagara County Jail using a fan of cash to obstruct reporters from seeing his face. Fans online were elated at the fact the rapper used money, rather than a coat, to conceal his face from journalists.

UPDATE: Kodak Black has posted bail. He used a fan of cash to hide his face from our camera. https://t.co/AlCrhYZAor pic.twitter.com/NaRGHNG9Em

One curious fan actually took it upon himself to visit Kodak as he was leaving the jail. He can be pictured taking a video of himself and the rapper as he walks out of the jail.

As most know, Kodak has been all over the media lately for not only his behavior but his comments regarding Lauren London, the mother of Nipsey Hussle’s child.

The rapper insinuated that he would take Nipsey’s place however, his remarks caused considerable backlash due to their immorality and irreverence. Nipsey was shot and killed at the ending of March, dying at the hospital due to gunshot wounds to his head and torso.

Later on, Kodak gave an inauthentic apology on Instagram, stating that he was sorry, and in his words, “even though he wasn’t actually being disrespectful to Lauren,” who just lost the father of her child. 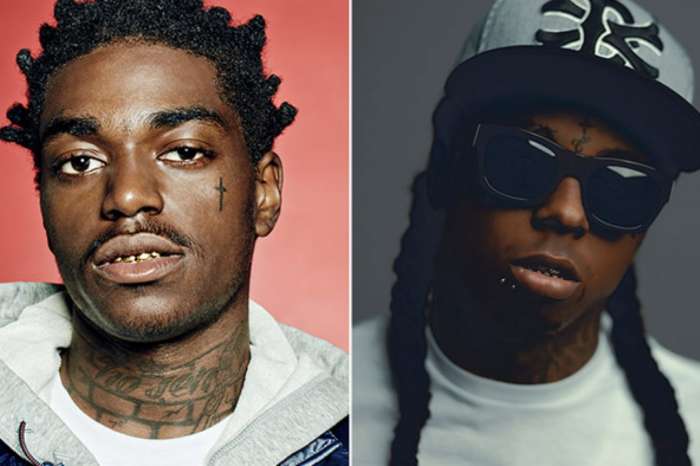 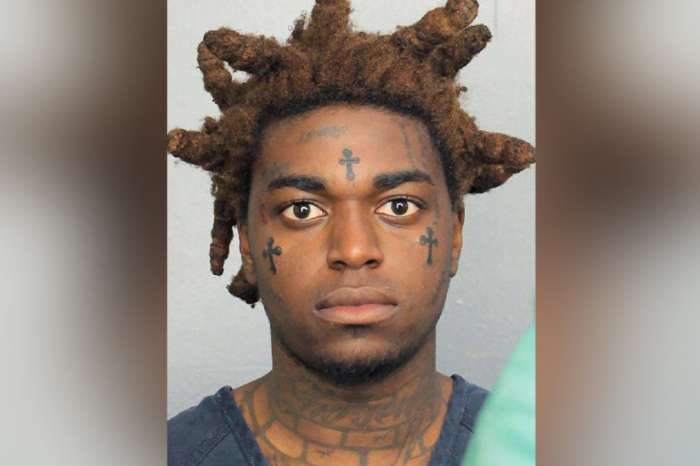 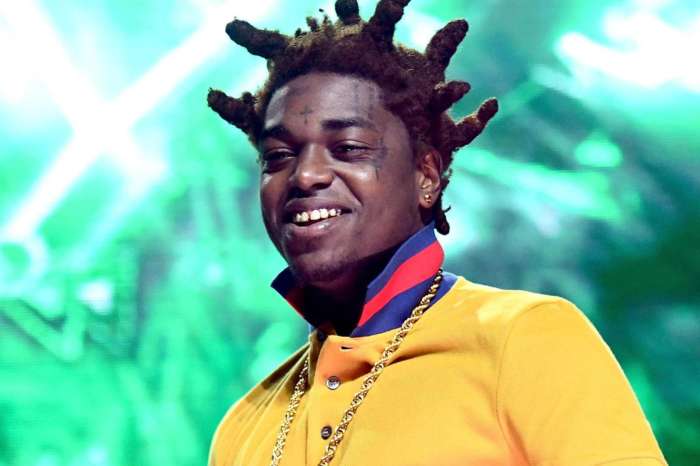 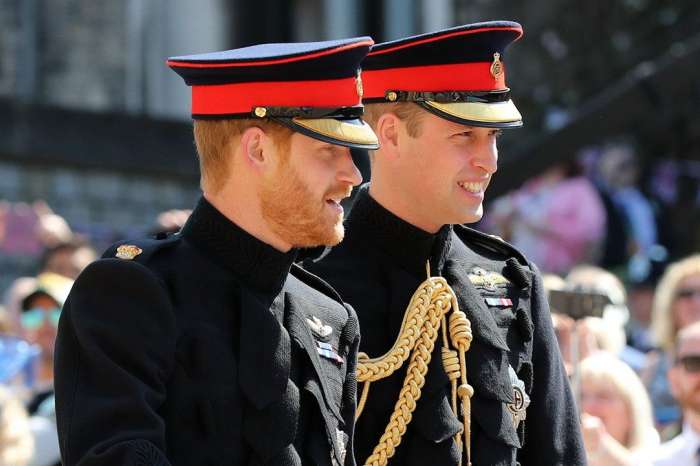 Princes Harry And William Kept The Distance At The Easter Service, Insider Reveals - They're No Longer Close