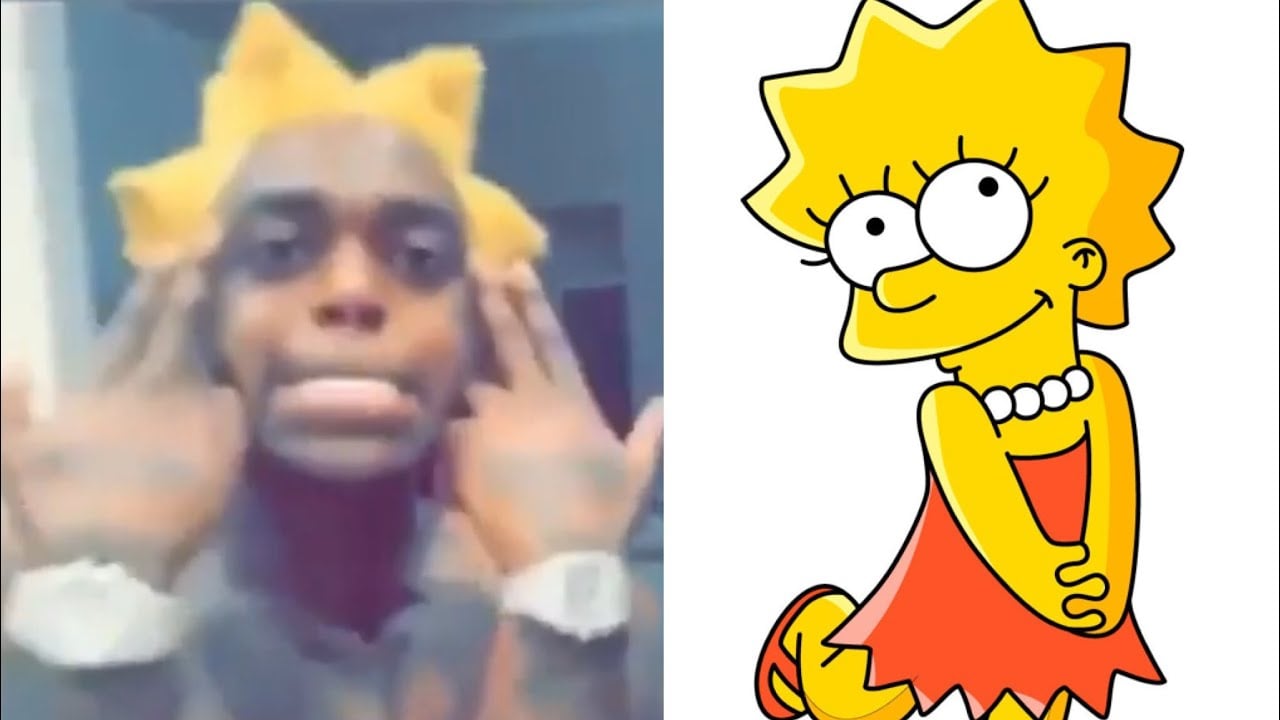 The rapper looks like he could easily be a Simpsons character now, after changing his hairstyle! It is safe to say that Kodak Black’s new hair is heavily inspired by Lisa Simpson’s and so, as expected, many took to social media to mock him for the bizarre choice.

That’s right, Kodak Black’s current ‘do looks, if you can believe it, EXACTLY like Lisa Simpson’s to the point that she would even call him out for copying her – if she were not fictional, of course!

He has the same spiky, unnatural looking yellow hair and aside from maybe missing a couple of spikes in the front, there is no difference to be seen, whatsoever!

Social media users did not waste any time before starting to roast the rapper.

Kodak out here with the Lisa Simpson haircut pic.twitter.com/g19Iq9hinG

Kodak Black has not been able to stay out of trouble lately.

A few days ago, the man was allegedly arrested at the border between the United States and Canada by US Customs Agents.

TMZ reports that the rapper and two other people in his entourage had a couple of guns or possibly more in the car.

As a result, Kodak Black was taken into custody for gun as well as marijuana possession. 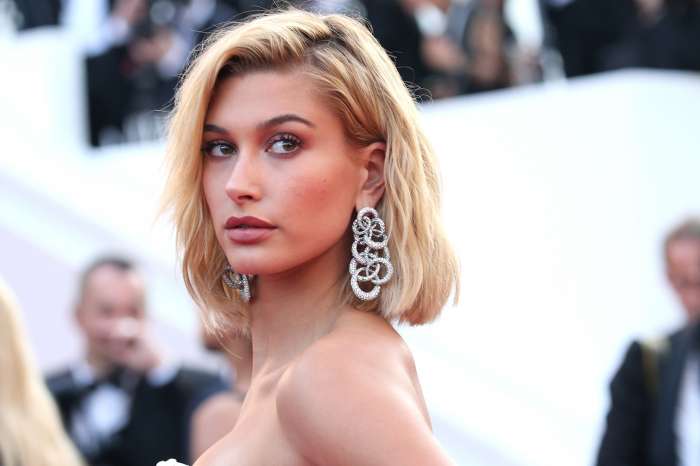