Kodak Black Responds To T.I. And Refuses To Take Back What He Said About Lauren London, Nipsey Hussle’s GF 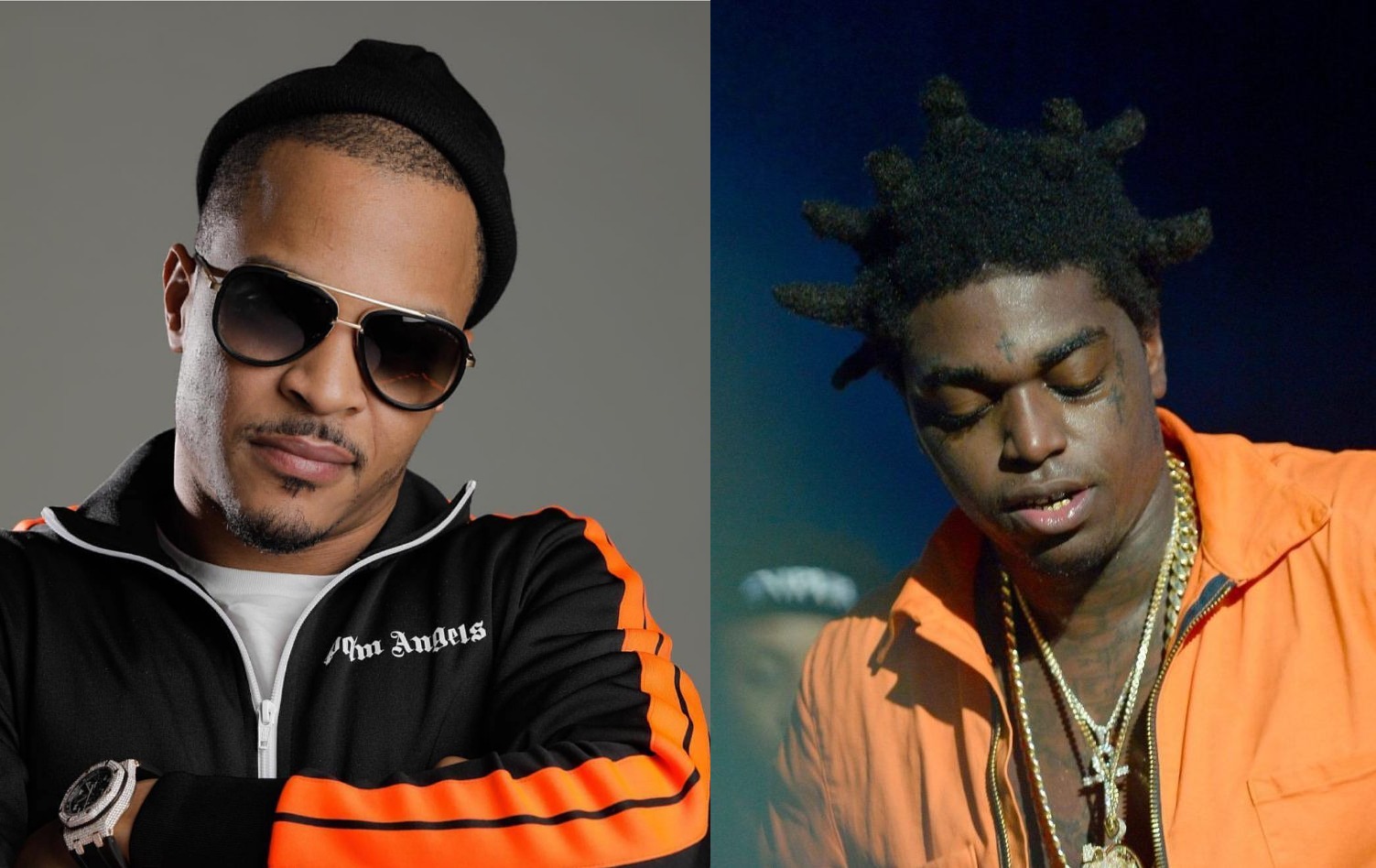 The whole social media was enraged these days after Kodak Black made some really disrespectful comments about Nipsey Hussle’s better half, Lauren London. If you don’t know what happened, here are Kodak’s comments below.

He began ‘Lauren London that’s baby, though. She about to be out here single. She’s finna be a whole widow out here. I’ll be the best man I can be for her. I’ll give her a whole year. She might need a whole year to be crying and sh*t for him.’

He continued: ‘I ain’t trying to shoot [my shot] at her. I’m saying, listen. She can do two, three years. I’ll try to be like a friend if you need to holla or a shoulder to lean on. She can call my line.’

After these nasty comments, he was threatened by The Game, T.I. and the whole Internet. Only then, he said sorry to Lauren for offending her.

He also made a video in which he was responding to Tip’s threats, and he said that he will simply not take back what he said about Lauren. Check out the video below.

#PressPlay: #KodakBlack responds to #TI, refuses to take back what he said about #LaurenLondon (SWIPE to see #TI’s message to Kodak)

Someone said ‘KODAK YOU ARE CANCELLED! Deleting ALL your music. What’s wrong with you?? You less than even 1% of the man Nip was FOH with this BS. Don’t anybody @ me either I said wtf I said. Period.’

A person said ‘Now let’s see if he responds to Game like that.’

There were also people who said that what Kodak did in not such a huge mistake and people should give him a break. But Nip’s diehard fans were not here for these people.

One supporter said ‘Y’all got a problem if you think this was okay for him to say on a public platform before anyone has had anytime to even process his death. How would you feel if someone was trying to feel and mac you down at your husband’s funeral!? You would be okay with that!? You are a freak too.. and the WOMEN that are defending him with this are a bunch of clout chasing weirdos looking for attention. Yikes!’

What’s your opinion on Kodak these days? 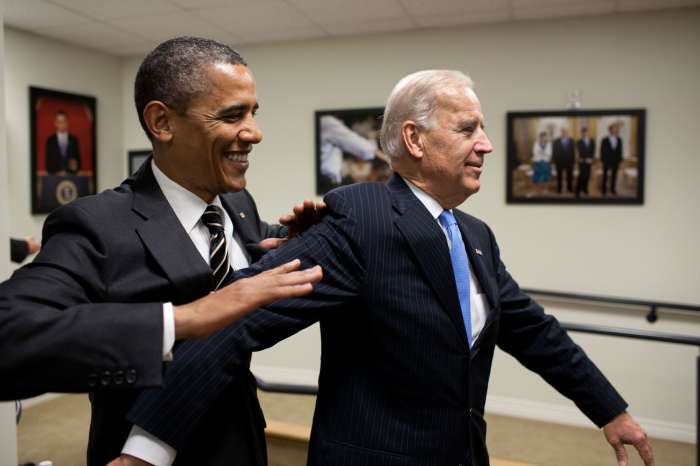 Barack Obama Urges Democrats To Unite To Beat Donald Trump In 2020 -- Is He Helping Joe Biden?