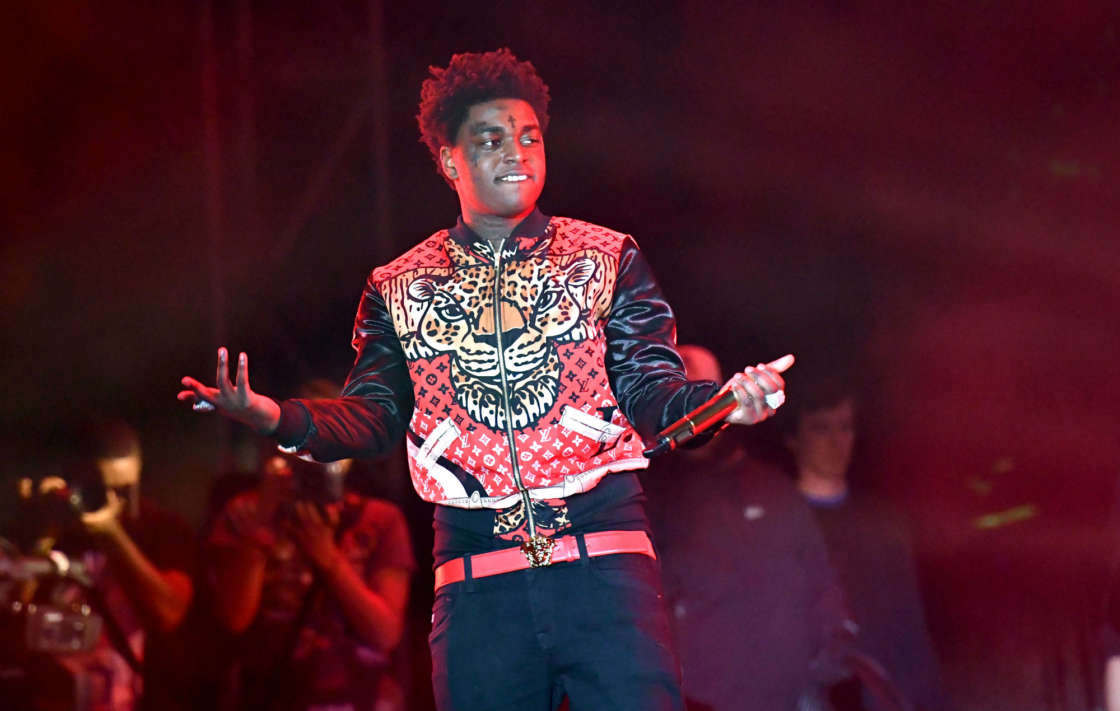 On Thursday, the rapper, Kodak Black, pled guilty to gun charges in relation to his border crossing mishap last year in April. Mr. Bill Kapri, also known as Kodak Black, was apprehended by authorities after he drove across a bridge along with 3 of his friends.

When they were detained by the border patrol, police discovered illegal firearms and also marijuana. He pled guilty to criminal possession of a weapon in the second-degree, a report from Buffalo’s WKBW.

Reportedly, Black will get a minimum of two years in prison and up to seven when the judge hands down a sentence on the 24th of March. In November of this year, Kodak Black was slapped with a 46-month prison sentence in a federal penitentiary for buying a weapon in Florida.

Richard Kloch, the State Supreme Court Justice, confirmed that Kodak Black will get the chance to serve both of his sentences at the same time. One charge is at the state level and the other is at the federal level.

Earlier this year, Alexis Stone confirmed that the rapper was having his hopes shattered behind bars. The rapper complained about his time in the pen, arguing that his life was in danger.

It wasn’t that long ago when Kodak Black went on his Instagram account to accuse correctional officers of abusing him, accusing them of not giving him proper meals or allowing visits. Back in January, Alexis revealed that his mother and his lawyers came to talk to him about his treatment.

However, he was put on a bus to the state of Kentucky, and they never got the chance to see him. Reportedly, his mother was so heartbroken by his sudden change in location that she threatened to commit suicide. TMZ and The Shade Room reported earlier this year that Kodak Black was going to be in jail until August 2022.

As most know, Kodak Black hasn’t exactly been the favorite among people online lately, especially after he requested a hookup with Lauren London after the father of her children, Nipsey Hussle, was shot and killed.