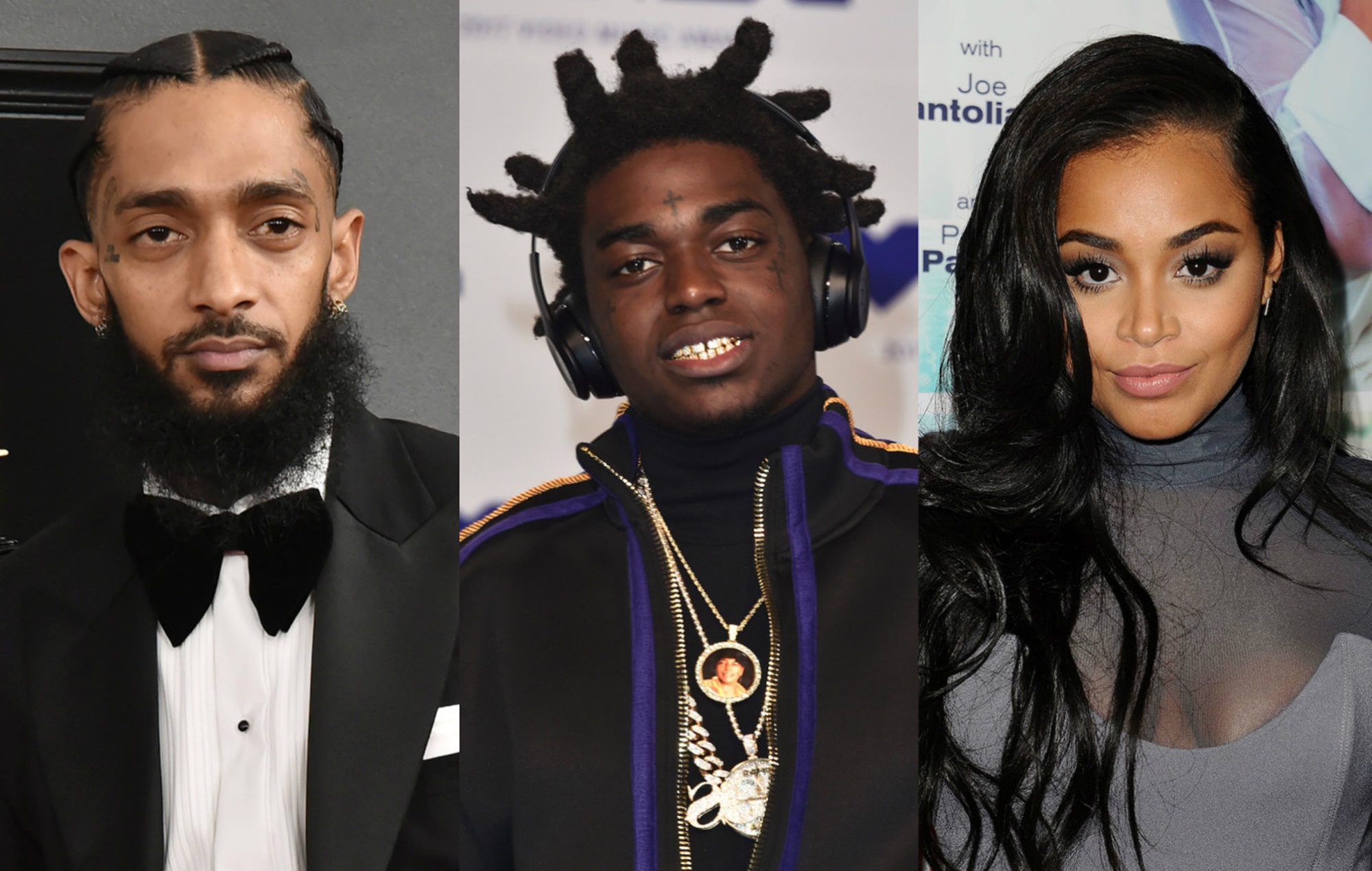 It is round 1002 between activist T.I. and young Florida rapper Kodak Black. On Tuesday afternoon, Kodak returned to social media where he decided to disrespect Nipsey Hussle’s partner, Lauren London, again and made Tiny Harris’ husband look bad while at it.

According to Black, the only reason why T.I.P. is defending Lauren is that he has dibs on her and wants sleep with her too. T.I. responded with a video where he looked unbothered and focused on the scar on his lips.

The new insult came just days after Black apologized to Lauren for saying she was a “hot widow” and wanted to date her.

He added: “Even though I didn’t. And rest in peace to dude. Y’all already know what I said. I said dude encouraged me to do s*** for the community. ‘My bad, to them two.”

One person reacted to the story by saying: “He stays with a shirt off 🤢 , and his hair could use some moisturizer 🥴I wish to the heavens above that Instagram would disable the live feature! I legit miss the days where celebrities weren’t so easily accessible !”

Another commenter stated: “Kids obviously on drugs. Stop perpetuating this. The arrogance of that generation is going to be their downfall. No morals or respect… to prideful to admit when they’re wrong. He is an idiot. Tip and Lauren are more like siblings SMFH. He’s lost, and the people around him are going to end up killing their own meal ticket/friend if they don’t help. Smh I’m done. Done.”

#PressPlay: Looks like #KodakBlack still feels a way about #TI 👀👀

This person shared: “Still hasn’t responded to Game tho🤷🏾‍♀️. When you can’t pronounce a word, so you try to slide it in really quick, so nobody notices *expeditiously* lol. I don’t speak Dollar General, can somebody translate.”

This fan offered a prayer: “Dear father, God, touch everyone who reads this heart who’s feeling the pain, who feel like giving up who try to be strong for everyone else but weak their self. God heal the land. Add me for uplifting videos my bro/sis 🙏🏾 you can make it.”

This drama will go on for a while. 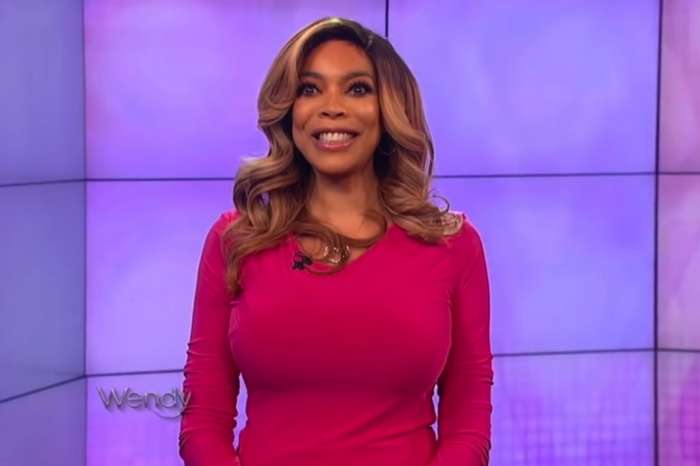