Rapper Kodak Black had yet another run-in with the law! We have learned that he is currently detained in Broward County.

According to new reports, Kodak Black was arrested for no less than seven felony charges!

Some of them are drug and weapons possession and even child neglect!

The rapper, whose real name is Dieuson Octave is only 20 years old, and he just can’t stay away from trouble!

This is really worrisome for his fans, especially because he is also the father of a two-year-old boy.

Other felonies that he’s looking at after the police raided his home also include possession of a weapon by convicted felon, grand theft of a firearm, marijuana possession and, as we mentioned before, child neglect.

At this point, however, we are not certain the latter accusation refers to his own son or not.

He was arrested today January 18 and continues to remain behind bars at the time of this story’s publication.

Fans may already know that Kodak Black is also currently facing not one, but two probation violations.

He was serving a one-year-long house arrest conviction that started back in June.

What is even worse, however, is the fact that he got this house arrest sentence for initially violating another house arrest!

These brand new felonies could get him in jail for a really long time.

And to think that all he had to do to stay out of trouble was to notify his probation officer in case of travel plans and to not own any drugs or guns, as it was what got him in prison the first time around! 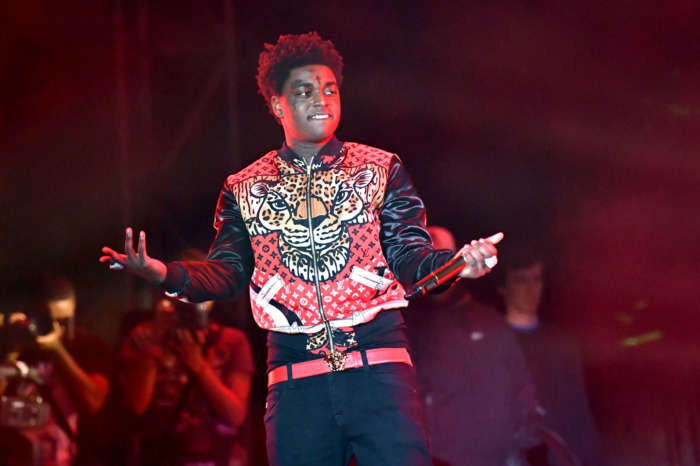 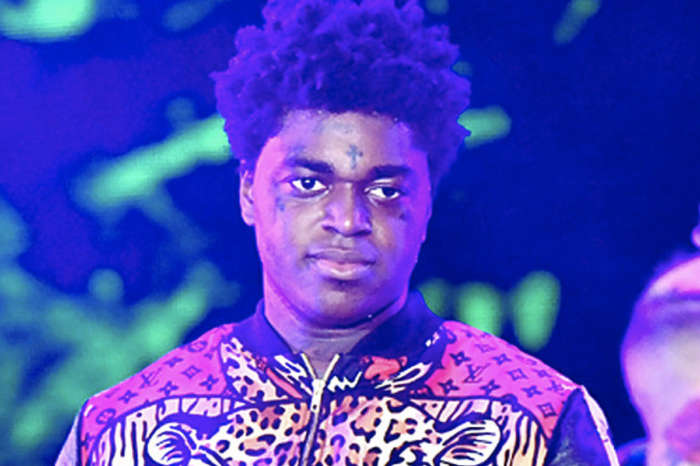 Toya Wright Says Her Daughter Reginae Carter Is Quitting 'Growing Up Hip Hop: Atlanta' For Being Portrayed As A Spoiled Brat