Kobe Bryant’s Wife, Vanessa Bryant, Makes A Change To Her Instagram Page After Sharing This Photo And Personal Message 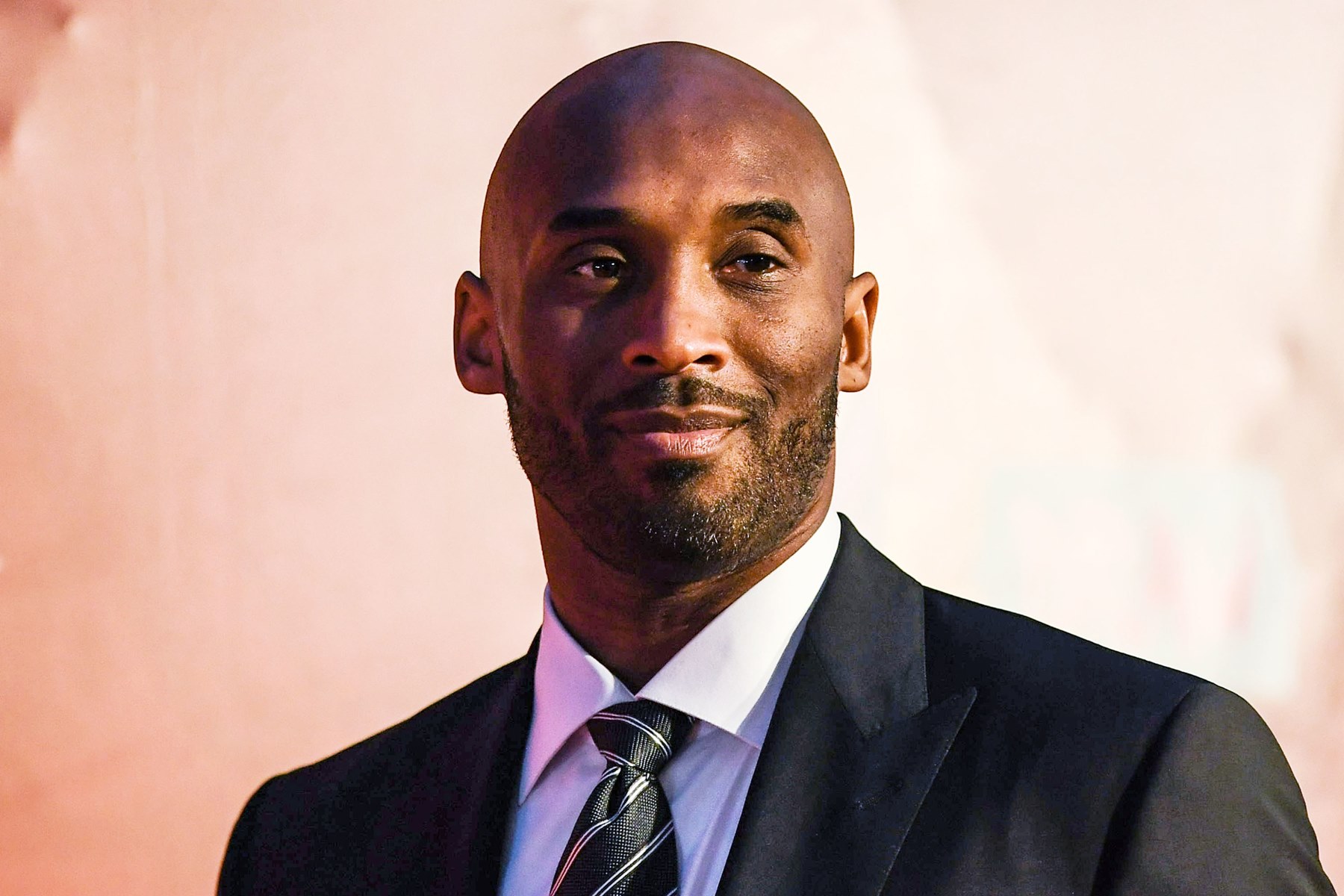 Vanessa Bryant has addressed the unexpected death of her husband and their 13-year-old daughter, Gianna Bryant, for the first time since the tragedy, which took away nine lives in total.

The widow of Kobe Bryant broke her silence with a mournful update of her Instagram page. The post, which consisted of a photo of the whole family, was also captioned with Vanessa’s message that she felt devastated, and no words could describe the pain she and her remaining daughters felt.

In her message, the widow also thanked everyone who shared her grief but asked for respect and privacy, which she and her daughters would need to face their new reality.

In her conclusion, Bryant wrote that the Mamba Sports Foundation has set up a new fund to help the families of the other victims of the helicopter crash.

My girls and I want to thank the millions of people who’ve shown support and love during this horrific time. Thank you for all the prayers. We definitely need them. We are completely devastated by the sudden loss of my adoring husband, Kobe — the amazing father of our children; and my beautiful, sweet Gianna — a loving, thoughtful, and wonderful daughter, and amazing sister to Natalia, Bianka, and Capri. We are also devastated for the families who lost their loved ones on Sunday, and we share in their grief intimately. There aren’t enough words to describe our pain right now. I take comfort in knowing that Kobe and Gigi both knew that they were so deeply loved. We were so incredibly blessed to have them in our lives. I wish they were here with us forever. They were our beautiful blessings taken from us too soon. I’m not sure what our lives hold beyond today, and it’s impossible to imagine life without them. But we wake up each day, trying to keep pushing because Kobe, and our baby girl, Gigi, are shining on us to light the way. Our love for them is endless — and that’s to say, immeasurable. I just wish I could hug them, kiss them and bless them. Have them here with us, forever. Thank you for sharing your joy, your grief and your support with us. We ask that you grant us the respect and privacy we will need to navigate this new reality. To honor our Team Mamba family, the Mamba Sports Foundation has set up the MambaOnThree Fund to help support the other families affected by this tragedy. To donate, please go to MambaOnThree.org. To further Kobe and Gianna’s legacy in youth sports, please visit MambaSportsFoundation.org. Thank you so much for lifting us up in your prayers, and for loving Kobe, Gigi, Natalia, Bianka, Capri and me. #Mamba #Mambacita #GirlsDad #DaddysGirls #Family ❤️

Millions of fans reached out to Vanessa, but for an unknown reason, a few days later, she shut down the comment section.

One person said: “I can’t describe what I’ve been feeling these past couple days. Just devastated. I’m heartbroken and just extremely sad. May all of you R.I.P.”

This follower wrote: “It is still hard for me, even though it has been a week every day I wake up to the memories of that, and it just breaks my heart that the helicopter crashed. Although it is amazing that when they found Kobe and Gigi, they were hugging each other💕”

For the time being, it remains unknown what caused the aircraft to crash and take the lives of everyone on board, including the legendary basketball player, his daughter, the pilot, a coach, two 13-year-old girls, and three of their parents.

Among his achievements, Kobe was a five-time NBA champion with the Lakers from Los Angeles, which was the only team he had ever played for, and he has also earned the Olympic gold medal two times during his 20-year career.

Following the death of the famous athlete, his team issued a statement on Instagram, in which it was explained that the Lakers were devastated and forever changed by the sudden loss of Kobe and his daughter and that he was more than a basketball player, but a beloved father and teammate.