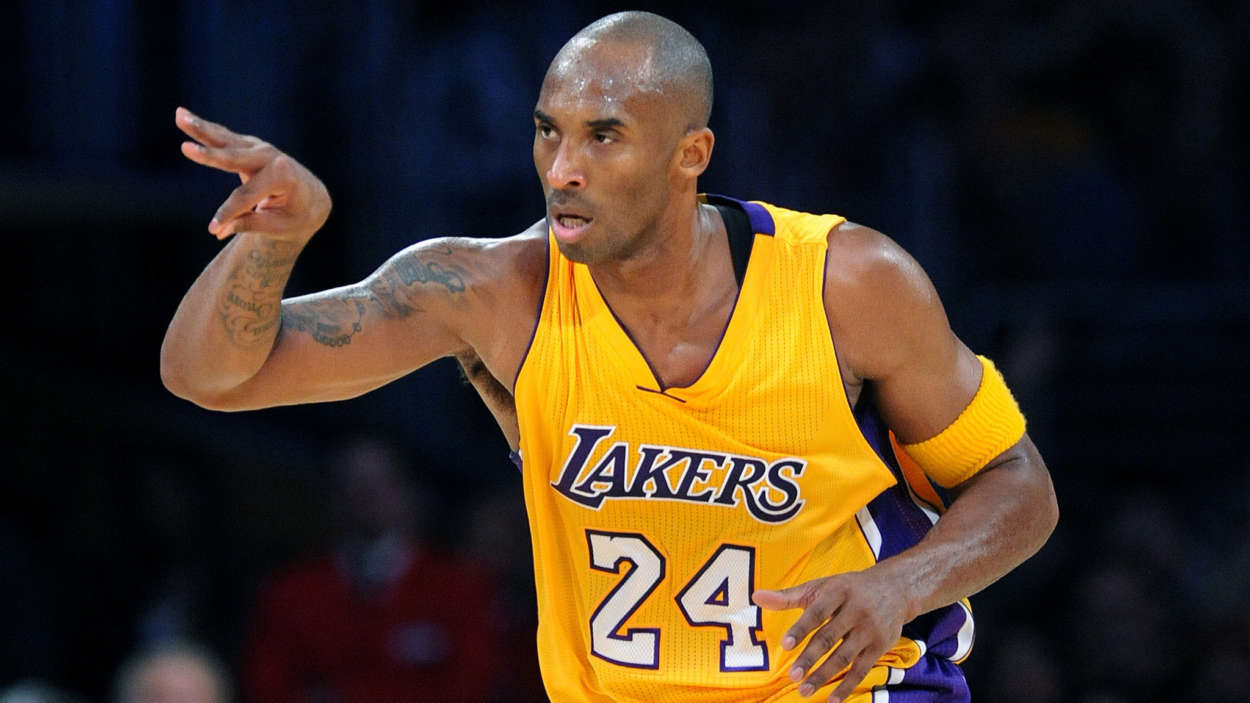 On Wednesday, Kobe Bryant’s widow, Vanessa, paid tribute to her man who passed away near the beginning of the year in a helicopter crash that killed nine people, including her and Kobe’s 13-year-old daughter. The New York Post reported on Vanessa’s IG post which included her husband smiling.

Additionally, Bryant shared footage from an Extra TV interview in which Bryant referred to Vanessa as his best friend. In the interview, journalists asked Kobe several questions, including his first job and what scared him the most in life.

When the interviewer asked who his best friend was, Kobe said in response, “my wife.” Family friends have said that Vanessa Bryant has been struggling to “keep it together” following Kobe’s passing on the 26th of January. The group’s helicopter crashed in Calabasas, California.

In 2001, Vanessa married the ex-Lakers star. Vanessa currently has Natalia, Bianka, and Capri. At the beginning of the week, Vanessa shared that she felt “moved” by the moment of silence held in Kobe’s honor for Saturday night’s Super Bowl game.

Earlier, it was reported about four 911 calls at the time of the helicopter crash that killed Kobe, his daughter, and seven other people. Callers first got into contact with the police after hearing a massive “boom” sound in the area, and then smoke coming from the hills in Calabasas.

Four different witnesses phoned the police, claims a report from Hollywood Life. Many of the callers also mentioned the fog and explosive-noise in the area, including the smoke as it traveled throughout the Calabasas hills.

One caller, in particular, said in the phone transcript that it sounded like a small airplane crashed and burst into flames. Another person said they heard a helicopter crash and were looking at the flames as they talked on the phone.

Since Kobe Bryant died, there has been an outpouring of support from nearly everyone in the entertainment industry!