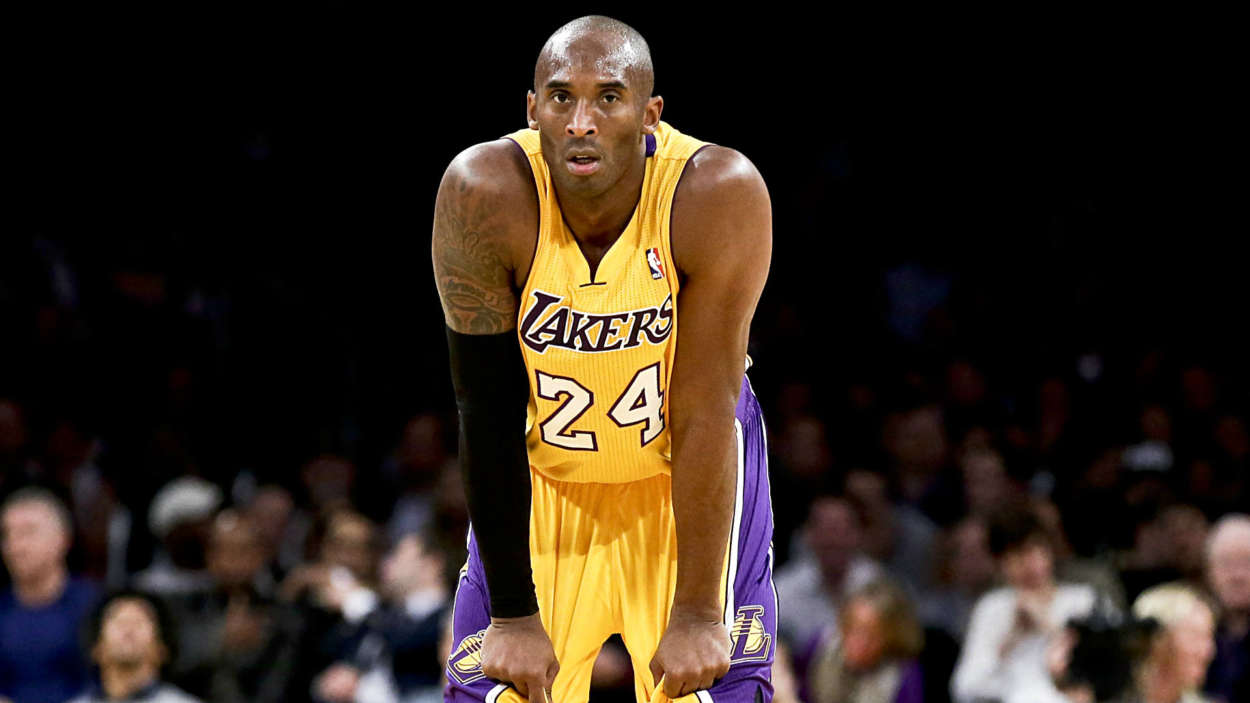 In what was one of the most shocking news stories of the year, Kobe Bryant, the Los Angeles Lakers legend, and his 13-year-old daughter, Gianna, passed away suddenly last Sunday after their helicopter carrying nine people in total crashed into the ground, killing everyone on board.

Thus far, there has been an outpouring of support and tribute in memory of the late basketball player, who was considered by many to be one of the greatest players of all time, if not the best. There’s no question his death has left a massive hole in the city of Los Angeles.

Additionally, Kobe’s family members have been grieving as well, including his sisters Shaya Tabb and Sharia Washington, BET reported. In a statement to iOne Digital, the family of Kobe Bryant including his two aforementioned sisters stated they were “grieving the loss of Kobe and Gianna in such a tragic accident.”

Tabb and Washington also thanked the public and fans for all of their kind words over the last few days. As it was previously reported, Kobe, his daughter, Gianna, and seven other people, died in a crash on Sunday while taking a helicopter to a Mamba Academy for basketball practice in Thousand Oaks.

On to #2 @kingjames! Keep growing the game and charting the path for the next. 💪🏾

The helicopter crashed in Calabasas and no one survived. Unfortunately, Kobe’s death, in the aftermath of the #MeToo movement, sparked controversy in another way.

After Bryant died, some in the entertainment industry and the general media dug up old allegations against Kobe from the early 2000s in which he was accused of rape by a 19-year-old girl who was a hotel employee at the time.

As followers of the case know, all the charges were dropped when the woman refused to testify in court. Since then, the allegations have rarely been brought up. Regardless, when he passed away, people such as Evan Rachel Wood and the comedian, Ari Shaffir, made reference to the basketball player’s death.

Ari Shaffir was apparently dropped by his talent agent for making the comments. Ari facetiously celebrated the death of Kobe Bryant after the reports came out, adding that LA citizens liked cheering more for the Lakers than fighting against rape. 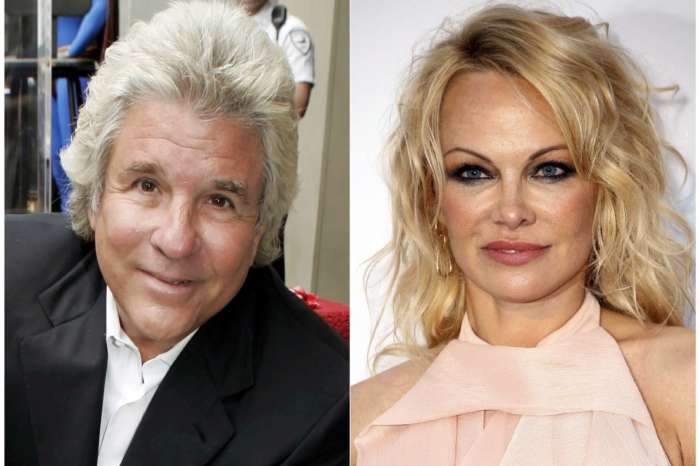 Pamela Anderson And Jon Peters Separate Only 12 Days After Their Surprise Wedding!