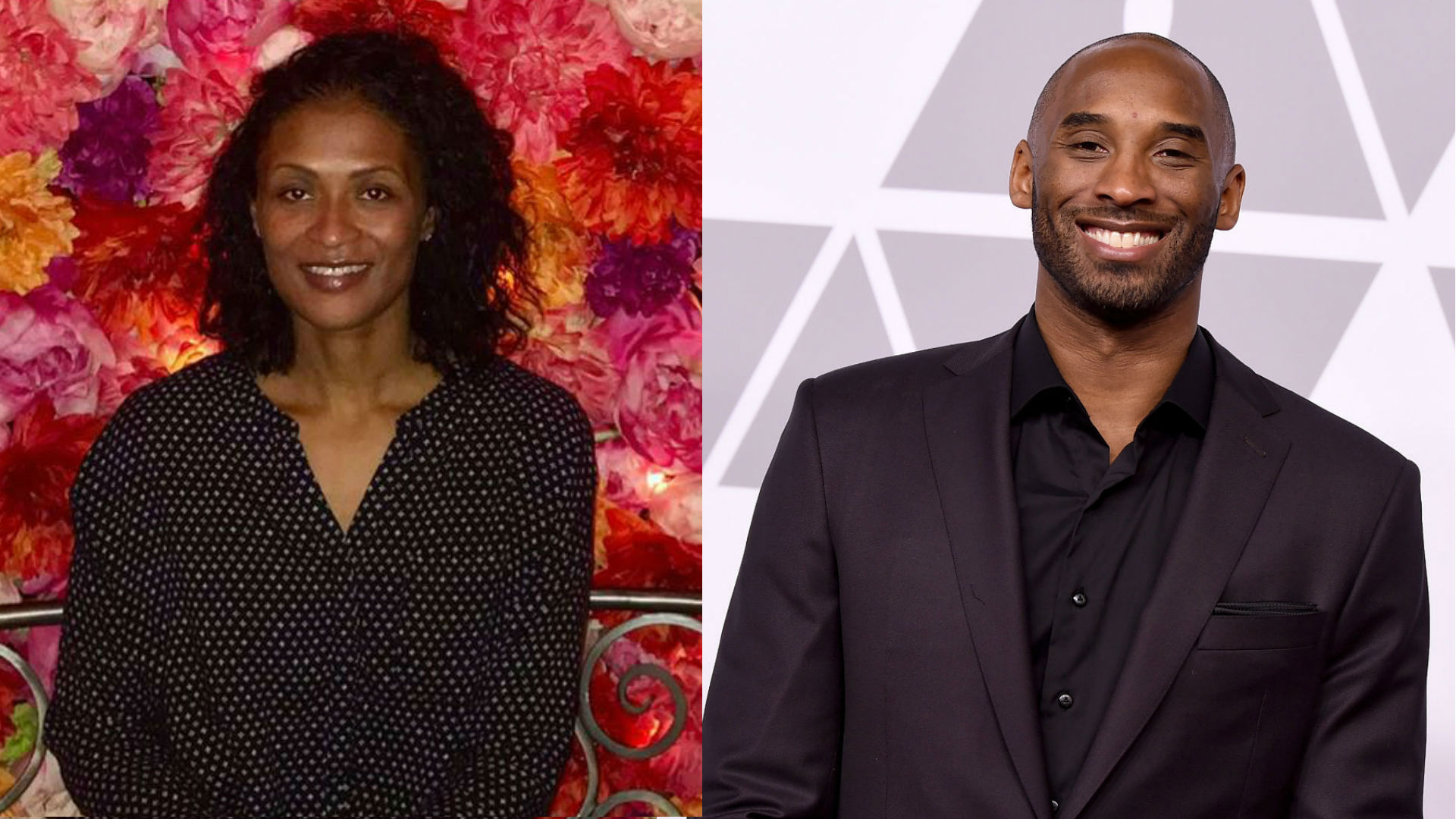 Kobe Bryant’s sister Sharia Washington is still in mourning after the basketball legend passed away shockingly in a helicopter crash alongside his daughter, 13 year old Gianna. To always remember them, however, the older sibling decided to get a beautiful tribute tattoo dedicated to Kobe and Gianna.

The ink job was done by Peter Barrios and is a pretty big one placed on her shoulder.

The beautiful tribute featured Kobe and Gianna’s jersey numbers, which were 24 and 2 respectively, as well as a snake that slithers around them to form the infinity sign.

The snake is, of course, meant to be the ‘Black Mamba’ which is Kobe’s nickname.

As for the infinity symbol, it seems to symbolize that the father and daughter will always be together in heaven.

The tattoo artist took to social media to repost the pic that Sharia had already posted on her own platform, captioning it with: ‘I didn’t take my own photo out of respect but today I had the honor of tattooing a memorial tattoo on @ShariaWash. Thank you for laughing with me today and letting me do this for you. I will never forget our conversations. Much love and respect to your family.’

Only two days before getting the tattoo, the pained sister was in attendance at Kobe’s memorial, which was filled with A-listers and loved ones.

It took place at the Staples Center and Sharia was seated alongside her parents and sister, Shaya, the family members comforting each other during the heartbreaking celebration of Kobe’s life.

They did not speak at the memorial, the only family member delivering a eulogy being Kobe’s widow, Vanessa, who made everyone cry with her touching words that beautifully remembered her husband and daughter.

She is, of course, devastated but she promised to focus on being strong for her and Kobe’s other three daughters. 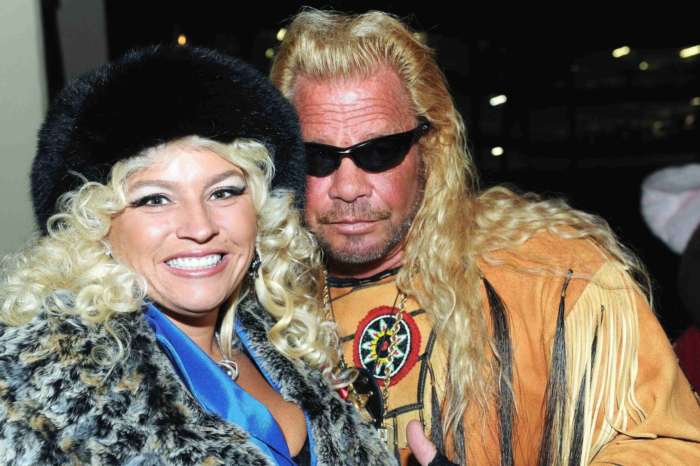