Kobe Bryant May Get Street Named After Him In Los Angeles 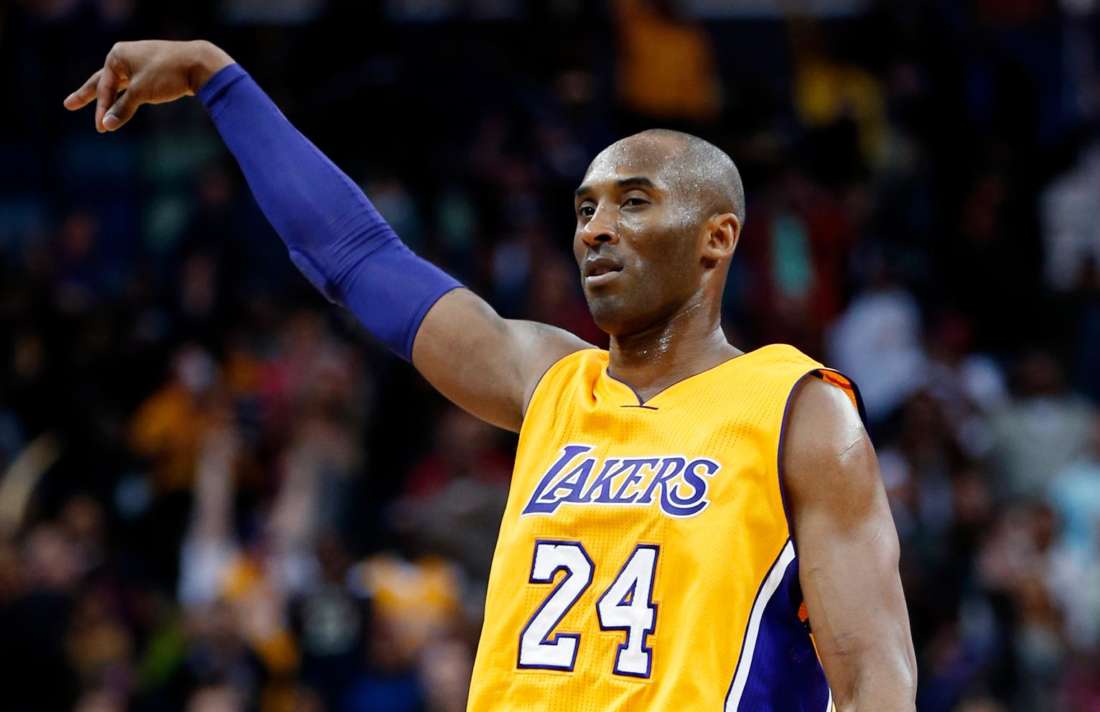 Kobe Bryant’s death has certainly left a hole in the city of Los Angeles. For that reason, it’s not surprising that LA City Officials are reportedly considering how to honor the late Lakers alum. TMZ claims the city is considering naming a street after him.

TMZ claims the LA City Council members have already kicked off the conversation. One insider who spoke with the outlet claims they might set up a special area in Kobe’s honor, possibly right across from the Staples Center where the basketball player performed for two decades.

At the moment, the plans are still up in the air, but something more concrete and solid should be happening in the next week. On another note, The LA Lakers are expected to come back to the Staples Center on Friday in a match against the Portland Trail Blazers.

On to #2 @kingjames! Keep growing the game and charting the path for the next. 💪🏾

The game on Friday marks the basketball team’s first on-court appearence since his death this past Sunday. Reportedly, the turnout for Mr. Bryant’s passing as well as the LA Lakers is supposed to be huge. Additionally, the team is planning on honoring Mamba in a number of ways, including his daughter, Gianna, and the seven other people who died.

According to CBS Sports, there is currently an investigation into what led to the crash that killed nine people. The LA County Sheriff’s Department confirmed shortly after the initial reports came out that nobody survived the high-impact crash.

CBS Sports claims there are a few known facts thus far, including that there weren’t any survivors, nine people dead, and that it went down at 10:00 am. Furthermore, a brush fire in the area prevented some of the first responders from attending to the scene of the crash.

Ever since Kobe died, there has been a massive outpouring of tributes, social media comments, including many celebrities who shared their experiences either with Kobe directly or indirectly. Earlier today, Jonah Hill claimed Kobe’s death reminded him of his brother’s passing back in December of 2017.

Hill shared two pictures of them court-side at an LA Lakers game.