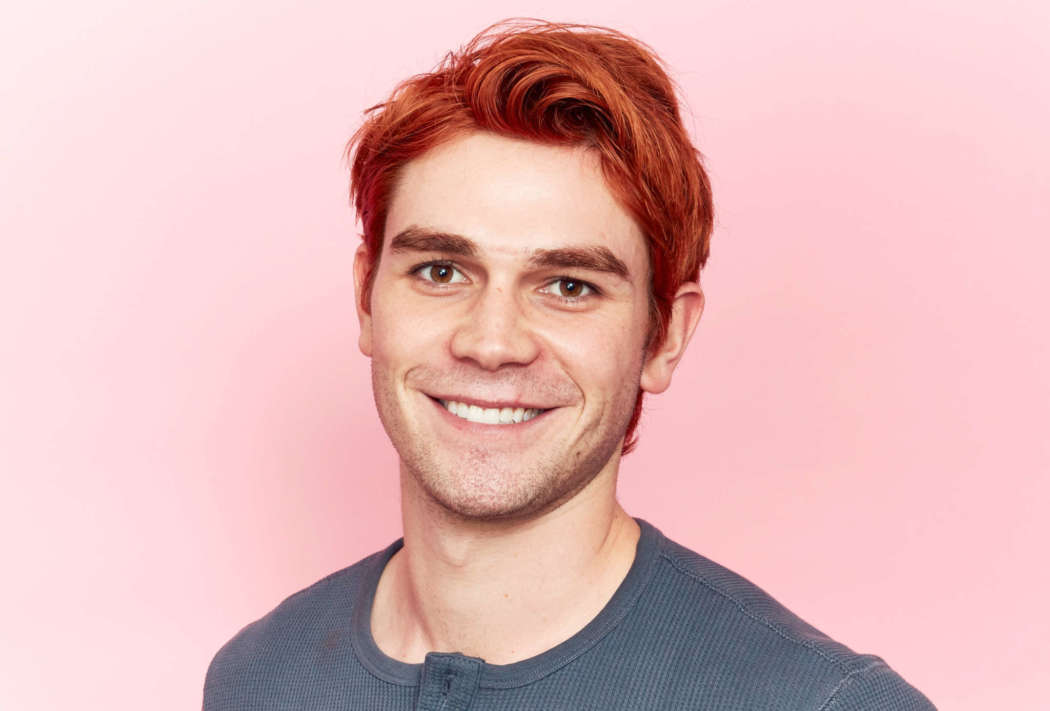 KJ Apa is still dealing with the fallout from Luke Perry’s death. During a chat with Mr. Porter’s The Journal, the Riverdale actor shared what it was like to lose Perry, who passed away last year after suffering from a stroke. According to Entertainment Tonight, Perry portrayed Apa’s father on Riverdale.

Apa claimed that 2019 was easily one of the hardest years of his life, adding that it made him reflect on the type of person he wants to be. He stated, “and I’m still figuring it out.”

KJ added that when Luke died, it changed a lot of things in his life, and he hasn’t ever gone through something like that before.

According to KJ, he hasn’t lost many people in his life, so it was challenging to work through. Even when he goes to work today, when Perry’s not there, it feels weird to him. The actor explained that he and the 90210 actor developed a really close working relationship.

The 22-year-old actor admits that part of what it so difficult to deal with is the fact that Luke was a very experienced man who had gone through many challenges in his life. Perry managed to keep everyone on set grounded and sane.

comment “JUGHEAD” letter by letter if you love him! 😈

Regarding the future of his career, Apa is currently getting ready to star in I Still Believe, which was a role he was scared to take, due to the emotional style of the character. KJ claims, however, that he’s tremendously proud of the work he did.

Reportedly, the movie is about a Christian singer whose wife is about to die. Apa is still a young actor, so at the moment, he’s just following his intuition and flying by the seat of his pants. “At the end of the day,” the actor remarked, “I don’t really have a plan.” 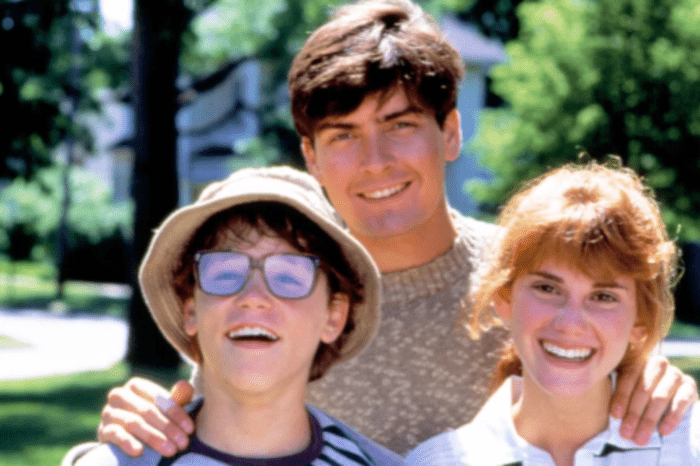