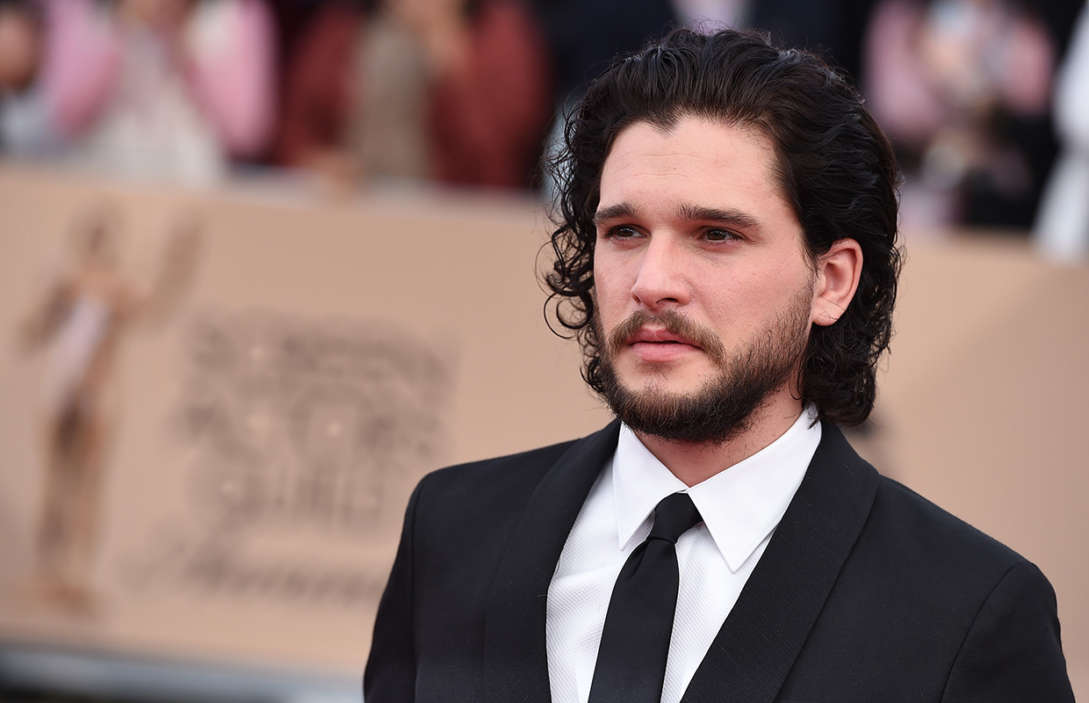 According to a report from Page Six, Kit Harington just checked into a luxury rehabilitation facility for stress and alcohol addiction and he couldn’t be any more proud of himself for doing so. While at a luxury facility in Connecticut, the star is enjoying his stay and recovering from years of stress from working.

A source who spoke with reporters from Page Six said Kit has nothing but “pride” for his choice to check into a facility. The source added there was no shame at all from anybody in his immediate circle. It was the right choice, and it wasn’t out of weakness, but out of a need for help.

Before the show’s finale on the 19th of May, Kit checked himself into the facility for a month-long retreat in which he’ll work on his addictions and stress level. Rose Leslie, who portrays Ygritte in Game Of Thrones, is in the United Kingdom at the moment, but reports claim they’ll reunite again soon.

“My final day of shooting, I felt fine, I felt fine then I went to do my last shots and started hyperventilating a bit. Then they called ‘wrap’ and I just fucking broke down. It was this onslaught of relief and grief about not being able to do this again. But the weirdest bit was when we came off set and they started taking the costume off and it felt like being skinned, It felt like they were unceremoniously for the last time ripping off this character.” Kit . #kitharigton #jonsnow #gameofthrones

A friend who spoke with the outlet claims the ending of Game Of Thrones really hit his emotional state hard because, for years, his entire life has been consumed by GOT. Closing that chapter of his life is particularly stressful and now he has to find new work.

Rose is super proud of him for entering the clinic, and she wants him to get better. Reportedly, it costs approximately $120,000 per month to stay in the small and very private facility. Some of the services it offers include functional nutrition, mindfulness meditation, dialectical behavioral therapy, and regular conversational therapy.

This comes just one week after Prince William said it was crucial that men, young men especially, open up more about their problems and be more honest with their feelings. Prince William said previously that men fear being judged by others for how they feel.

As fans of the series know, Game Of Thrones just ended its final season with a bang. However, fans can take comfort in the fact there are more spin-offs coming down the tubes over at HBO. 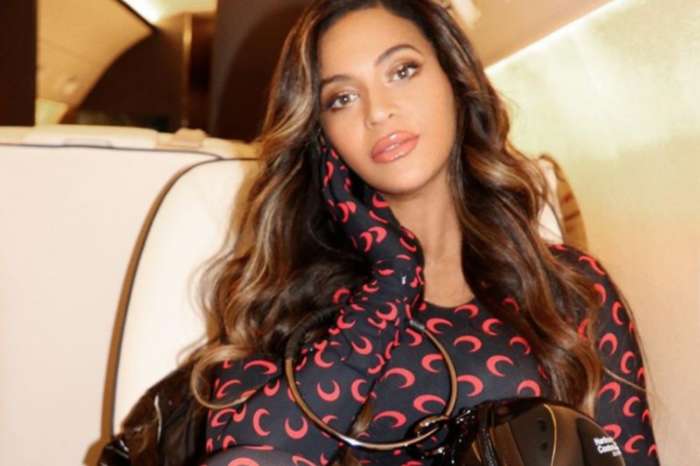