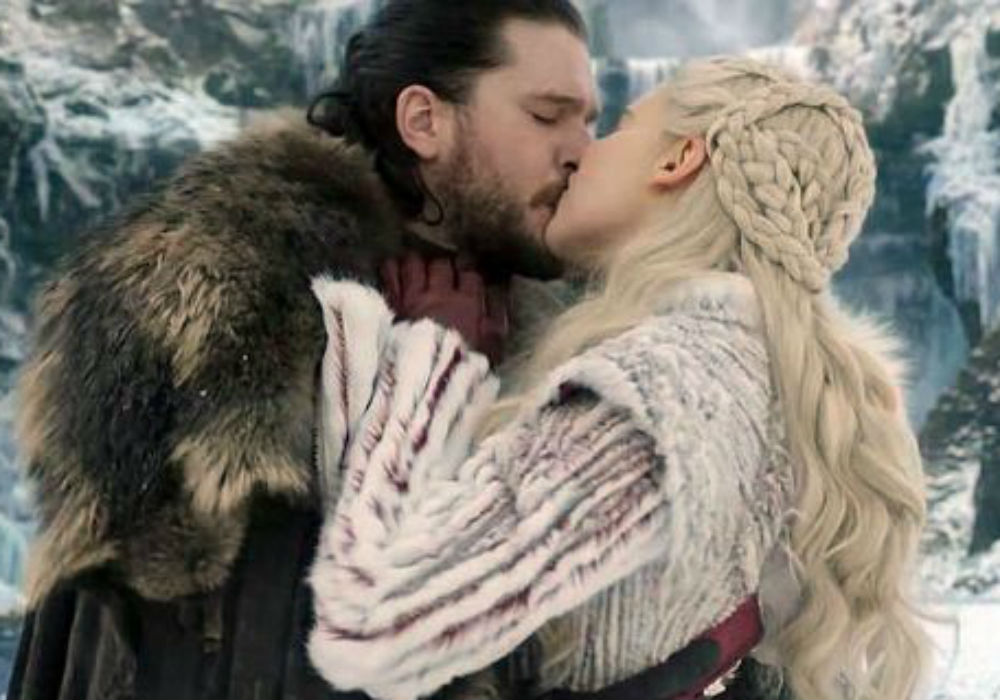 The eighth and final season of Game of Thrones is finally here, and during this weekend’s premiere episode, Kit Harington (Jon Snow) kissed his “best friend” Emilia Clarke (Daenerys Targaryen).  Harrington admitted in an interview that it was “really odd” to kiss Clarke, especially because she is so close to his wife, Rose Leslie.

“Emilia and I had been best friends over a seven-year period and by the time we had to kiss it seemed really odd,” Harington told The Daily Mirror. “Emilia, Rose and I are good friends, so even though you’re actors and it’s your job, there’s an element of weirdness when the three of us are having dinner, and we had a kissing scene that day.”

I mean, JEEEZE, one pet of a dragon and he thinks he's one of them. 🤦‍♀️ #youknownothingjonsnow #butyoudoknowhowtonotgetblownoffacliffingaleforsewindssotheresalwaysthat 🕺 #everypunaboutwindicanthinkofinserthere 💨

Harrington did admit that Clarke is wonderful, and he loves working with her, plus “it’s not hard to kiss her.”

The 32-year-old landed the role of Jon Snow on Game of Thrones nearly a decade ago, and he is amazed by how much it has changed his life. Harrington says that looking back on who he was when the show started is very emotional for him because he was such a different person.

He says “that Kit” was in awe of everything, but now when he is on a red carpet and flashbulbs are going off everywhere, he just takes it for granted. He explained that the first time he went to an awards show it was like a dream, but fame is “a really odd situation.” Harrington admits that there have been times he has been egotistical, but he makes sure to keep people around him who tell him the truth and put him right.

Harrington says there isn’t much he would change about the last decade because the mistakes he has made have made him who he is, and he is happy with who he is.

Wait….. did I NOT tell you guys?! Um yeah. Now if he'd only bend the bloody knee there'll be no problems….. 🔥💃❄️🕺 #modragonsmoproblems #igot99problemsandjonsnowisone #whichroundsmeupto100problems #youknownothingjonsnow

Now that GOT is coming to an end, Harrington says it would be difficult for him to sign onto another TV show. The actor says he is looking at theater, movies, and limited series, but doing another show longterm doesn’t interest him.

Kit Harington says that TV has developed so much since he started GOT that he can do interesting drama without committing to too many seasons. 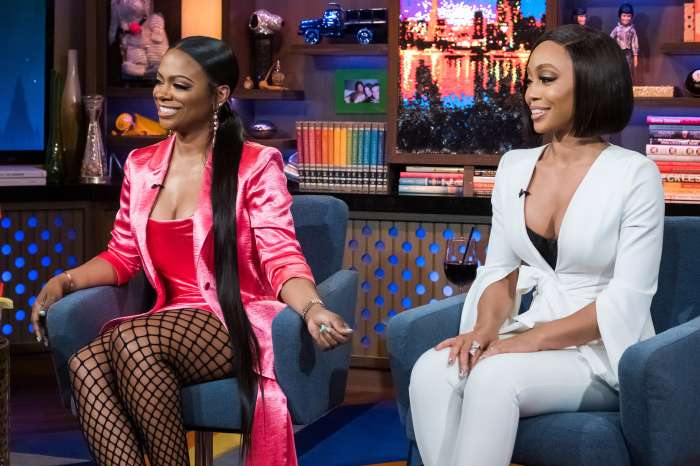