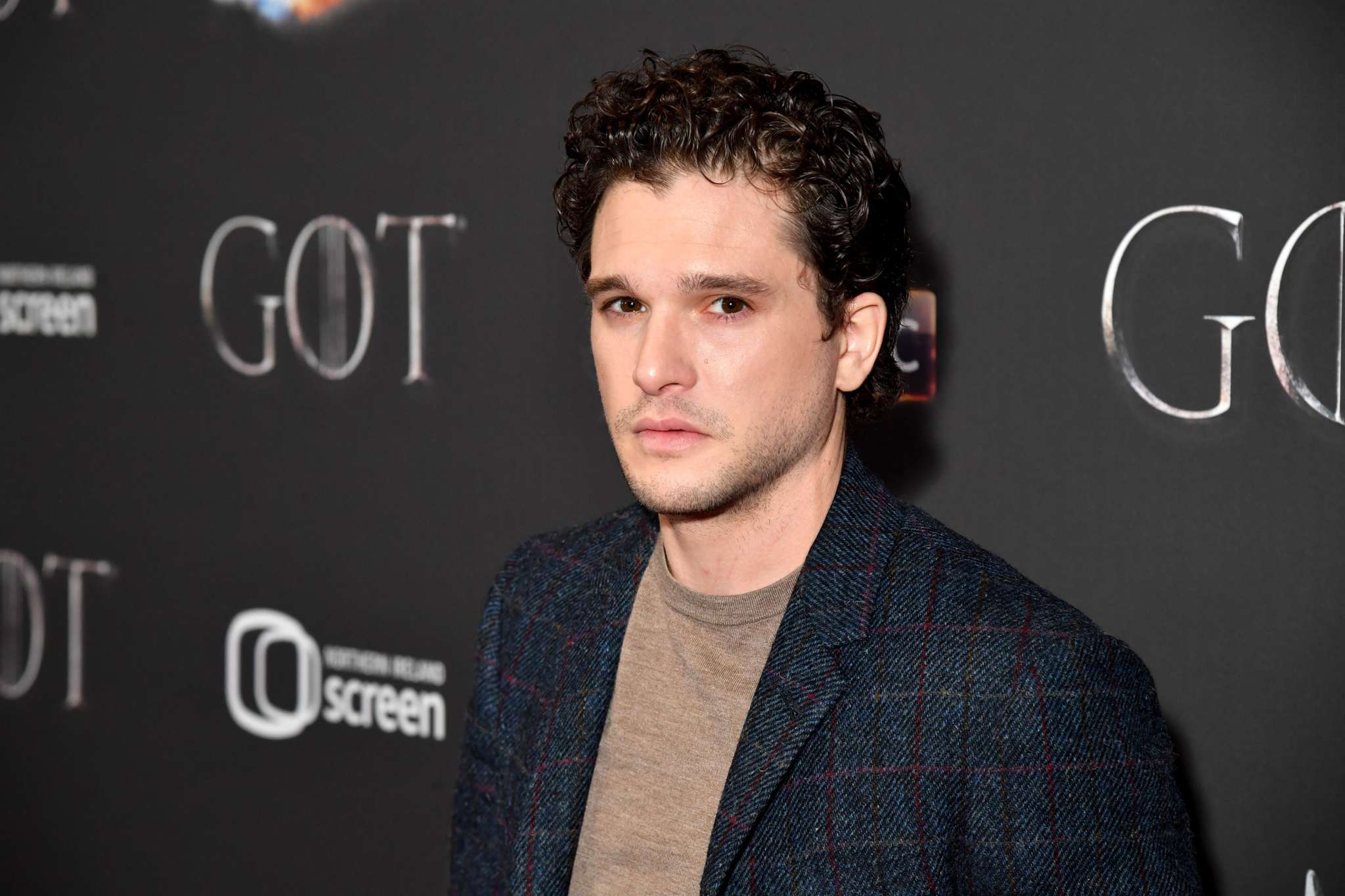 It seems like Game of Thrones has been an emotional rollercoaster for the cast as much as it was for the fans, if not actually much more so! That being said, a new report reveals that Kit Harington checked into rehab to get treatment for his stress and alcohol abuse problems.

The actor’s decision comes a bit over a week after the TV show wrapped up its final season.

This was first reported by Page Six and was later confirmed by a rep of the star.

Sources have been claiming that Harington has struggled with the pressure that came with the huge success of the HBO production.

One source told the outlet that the final episode, which aired on May 19 ‘really hit him hard.’

Apparently, ‘He realized ‘this is it – this is the end.’ It was something that they had all worked really hard on for so many years. He had a moment of, what’s next? He is in the clinic predominantly for stress and exhaustion but also alcohol. His wife Rose is extremely supportive. Everybody close to him wanted him to get some rest. Right now, he needs peace and quiet.’

The actor had opened up about the pressure he felt when his character died and came back, saying in part that ‘When you become the cliffhanger of a TV show, and a TV show at the height of its power, the focus on you is fu**ing terrifying.’

Finally, yesterday at around 6 PM, a rep for Harington confirmed via HollywoodLife that indeed, the actor is currently getting help.

‘Kit has decided to utilize the break in his schedule as an opportunity to spend time at a wellness retreat and work on some personal issues,’ the spokesperson dished. 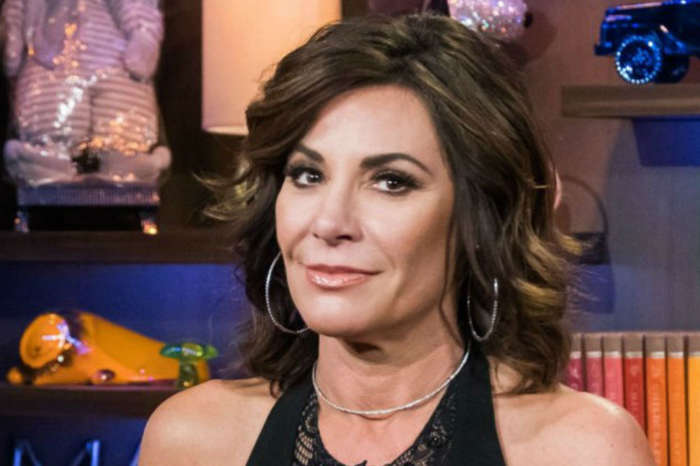