Kirsten Dunst Is Pregnant With Her First Child

The former child star turned one of Hollywood’s most familiar faces, Kirsten Dunst, is pregnant with her first child.

The blonde actress, 35, is expecting with her fiance, Jesse Plemons, who is known for his roles in Friday Night Lights, Breaking Bad, Fargo and Black Mirror.

Dunst admitted to being a bit baby hungry back in 2015 when she said that she thought her current age, 33 at the time, was the perfect age to have your first baby. Took her two additional years, but 35 is still a good age, too.

Dunst and Plemmons met on the set of FX’s Fargo and started dating sometime in 2016. They are slated to wed in Texas in the spring of 2018. There’s been no word on when Dunst is due to welcome her first little bundle of joy into the world.

When Dunst was asked about the wedding planning during an interview last year, she was very clear that the two of them wanted something really intimate and not big, over-the-top or extravagant. She even said she’ll treat it more like a birthday party in terms of preparation. She doesn’t want it to be too much of a show, just their close family and friends.

Dunst has even recently been heard saying that she’s worked so much over the course of her life, she was in Interview with the Vampire and Little Women when she was only 12 years old. She’s had a sustained career since she was a kid and now she thinks it’s time to “have some babies and chill.”

That’s not a bad idea from someone who has been seen in some of the most memorable films over the years. This year, she was seen in Sofia Coppola’s The Beguiled which has received both critical praise and pointed backlash.

Although she’s been in countless films, she hasn’t won an Oscar though her role as a young girl, earnest girl in Interview with the Vampire did earn her a Golden Globe nomination when she was just 12 years old. However, she didn’t win.

Many have praised her work on Fargo as some of the best and sharpest displays of formidable acting.

But all of that aside, she seems to think positively of slowing down and focusing on starting a family. Congrats to her and Plemmons! 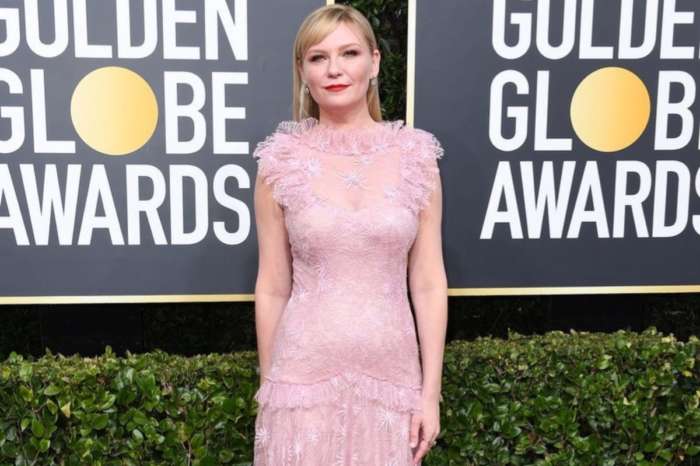 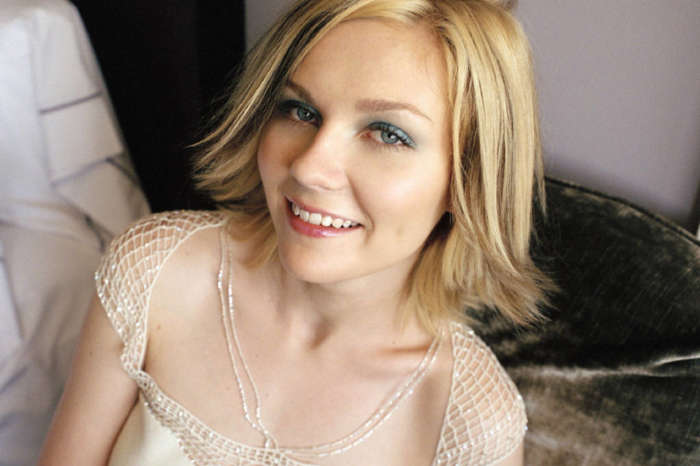 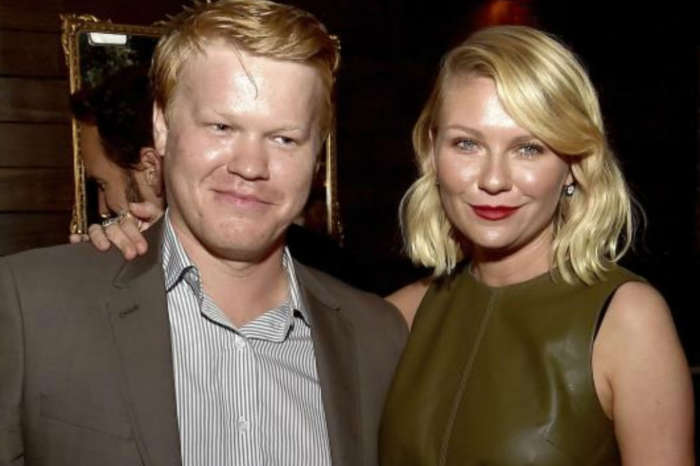