Do you remember the beef between Rasheeda Frost and K. Michelle? Well, Rasheeda is not Tamar Braxton, and she has no plans ever to apologize or make peace with her former Love & Hip Hop Atlanta co-star.

In 2012, things got extremely heated between K. Michelle and Rasheeda to the point where they almost beat each other up during a reunion show.

K. Michelle revealed to the world for numerous years she was physically abused by her ex-boyfriend, Memphitz.

Kirk Frost’s wife, who is a close friend of Toya Wright who was married to Memphitz, decided not to believe K. Michelle’s abuse story.

While appearing on Sister Circle, the mother of two said she is finished with K. Michelle because their friendship was not meant to be.

Fans of the reality series are angry at Rasheeda because Memphitz admitted to beating K. Michelle at a Memphis hotel back in 2009.

He also confessed to stealing her money and sending threatening text messages to her son while they were dating.

One commenter shared: “The way Rasheeda & Toya went after K.michelle was disgusting & I feel like they both owe her a public apology. As a woman, how can you deny what went on in another women’s relationship? The crazy thing is they ended up being dogged by both of their husbands. Karma is never too far behind when you’re evil.”

A second follower explained: “I hope this hubby of yours get it together .. Kirk you don’t know what you have. Its hard to find a best friend. A ride or die. YOU WILL REGRET IN THE END. NO ONE is WORTH LOSING YOUR BEST FRIEND OVER ..Kirk needs to find himself Some Men who cheat are insecure. That’s really why they cheat. But u did Michelle wrong.”

The following person said Rasheeda should apologize for her actions and added: “Xactly and he probably hit Toya also, but she’ll never speak about it cause she knows that everyone will go in on her. Well, all know that certain things will always separate a real woman from a little girl/a real man from a little boy. The work in two different ways.”

A fourth fan called her out by saying: “I’m not one to spread hatred or harmful things to people. Rasheeda is a pretty woman don’t get me wrong, but she seems a bit in denial as to what goes on. Your husband did you wrong on national television, and you went against your “friend” at the time not knowing the reason behind why or what happened but to each’s own.”

Do you want Rasheeda Frost to say sorry to K. Michelle? 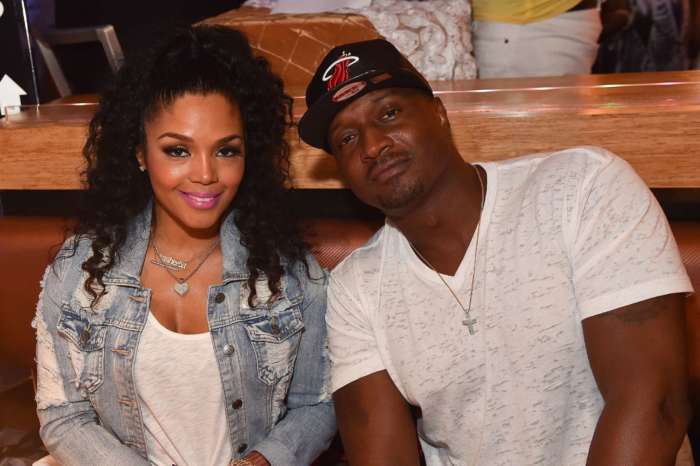 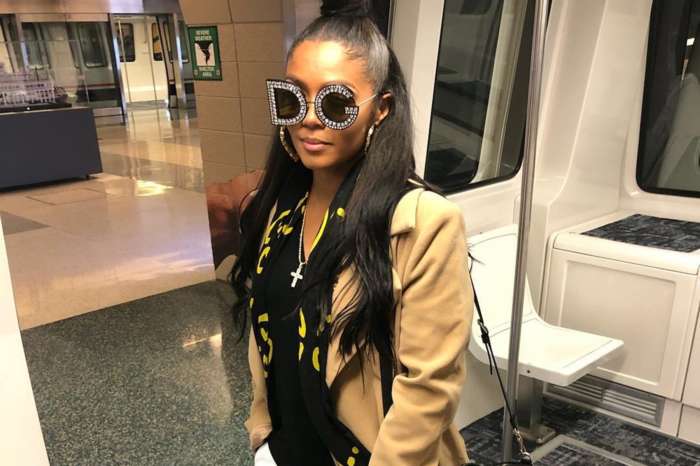 Rasheeda Frost Is Spreading Fall Vibes In Her Recent Video

Bernice Burgos' Raunchy Teacher Halloween Costume Might Make T.I. Want To Be A Student -- Can Tiny's Husband Resist Looking At Those Photos?

Karma is a b****. As i’m sure Toya and Rasheeda now see. And as for as him passing a polygraph test on Marriage Boot Camp have you ever heard of people take Xanax they can pass them think about it.

So many saying Rasheeda needs to apologize to KMitchelle but you guys missing the whole picture KMitchelle ain’t bothered by an apology from her nor Toya. Yes Memphitz proably did abuse Toya but we will never know. They marriage ended on such quite note so who knows. Rasheeda deserve everyhing Kirk doing to her and that wasn’t his first time cheated on her and she stayed that’s approval to fuck off again so she got what she deserve.

No Rasheeda should not apologize to KMichelle. Memphitz and Toya went on national tv and he took a lie detector test that proved he never abused a woman for 1. 2 when does KMichelle have to apologize? I keep seeing her getting rewarded. Rasheeda never attacked KMichelle, just said she didn’t believe her. KMichelle attacked Rasheeda, so if anyone needs to apologize it’s KMichelle. Maybe KMichelle should worry more about being a hands on mother and the smell coming from her hot pocket first!

Rasheeda is very wrong for what she did to K. Michelle. She needs to apologize, but her pride will not let her.

Yes Rasheeda should be the bigger person and apologize to her. She doesn’t have to ever be her friend again but she do owe her that much. Rasheeda you my girl and you always do the right thing.