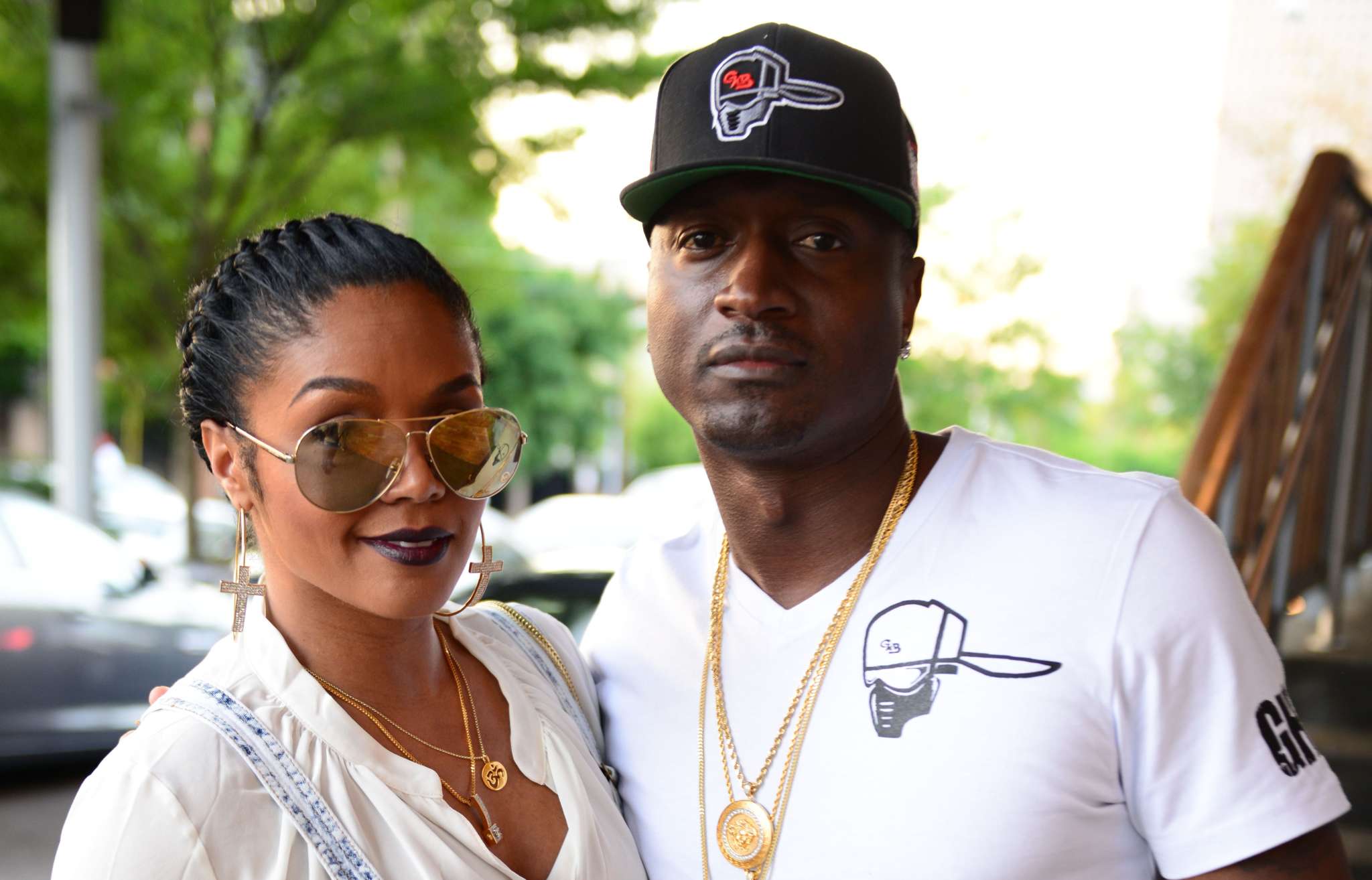 Kirk Fost is celebrating his son, Ky Frost‘s 20th anniversary. Check out the video that he posted on his social media account.

‘Man Happy 20th Birthday @kyfrost_ love you & wishing you many more 🎉🎊 I told you time flies,’ Kirk captioned his post.

Someone said: ‘Happy birthday and many more to come 🎂’ and another follower posted this message: ‘Happy, blessed birthday handsome🎂.’

One follower posted this message in the comments: ‘Happy Birthday 🎂🎁🎈🎉🎊 @KyFrost many God bless you many many more.’

Other than this, Kirk has been lately flooding his social media account with all kinds of pics featuring Rasheeda Frost.

Fans loved to see the photos, and they made sure to praise Rasheeda.

They also said that this is a power couple considering that they are still going strong together after everything that they have been through.

Fans also praised Rasheeda’s outfits that were featured in the photos, but lots of followers criticized the one that Kirk is wearing, saying that he dresses like a teenager.

In other recent news, Kirk Frost posted a clip featuring his son Ky and the car that he just got.

Fans are obviously impressed by this beauty that you can also see for yourselves in the video.

Also, Rasheeda Frost was celebrating the National Son Day, and she shared an emotional post to mark this important day. You should check out her post.

Kirk and Rasheeda are living their best life together with their kids, and the couple could not be happier. Fans are also in awe to see them like this.

Rasheeda Frost And Kirk Frost Are Wishing Their Son A Happy Birthday – See Their Messages For Him!