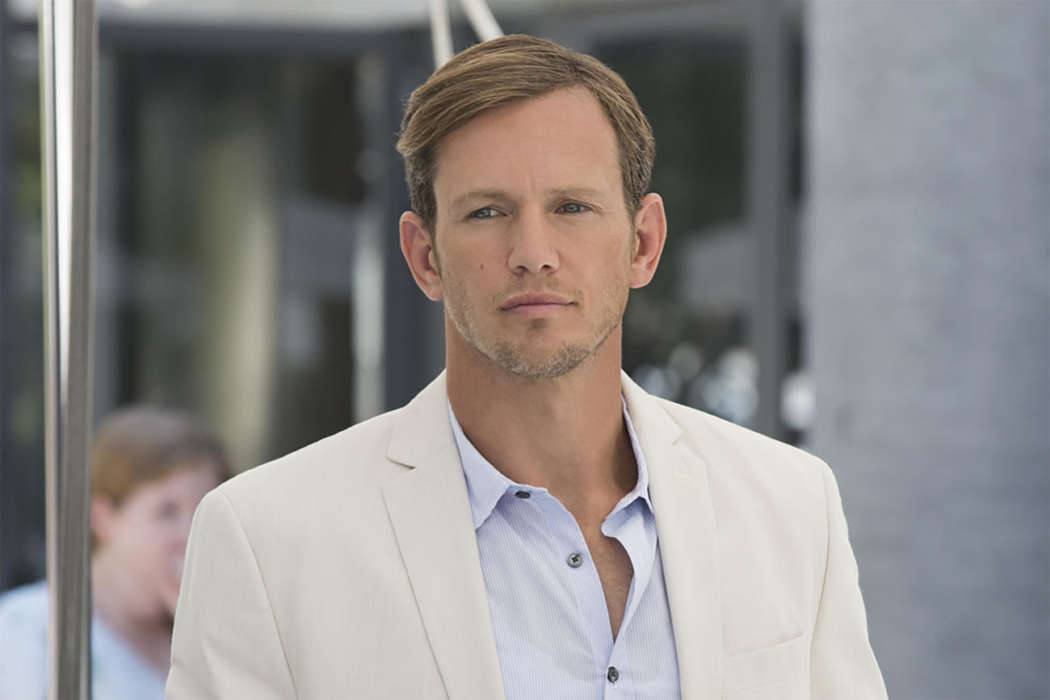 According to a report from Variety.com, Kip Pardue was found guilty as charged by the SAG-AFTRA after he was accused of sexual misconduct and fined a whopping $6,000 for the harassment of actress, Sara Scott, in 2018 amid the #MeToo movement.

Published first by the Los Angeles Times, Kip Pardue was accused of inappropriate behavior regarding an on-set incident last year. When reached out to for a comment regarding the March proceedings, the union declined, arguing for the necessity of confidentiality and privacy.

The union bureaucracy fined Pardue $6,000, however, they gave him the option of attending an online sexual harassment course to have the charges reduced to $3,000. They found him guilty of “serious misconduct.” Kip’s lawyer, Shepard Kopp, said to The Times that Pardue never engaged in any unwanted behavior.

In a statement, Pardue said it wasn’t his intention to offend Scott and he was deeply regretful for his actions. Last year, Scott spoke with the union and said while they were sympathetic, they didn’t respond quickly enough to suit her.

In February of 2018, the union announced they had created and implemented a Code of Conduct in order to curb sexual harassment and other inappropriate behavior. There are now, “clear expectations,” of what is considered appropriate conduct.

Furthermore, the actress said to the newspaper that she was uncertain of the efficiency and applicability of the punishment for the actor. She said a couple of years suspension would’ve been a better strategy, but this is obviously a correct step forward. 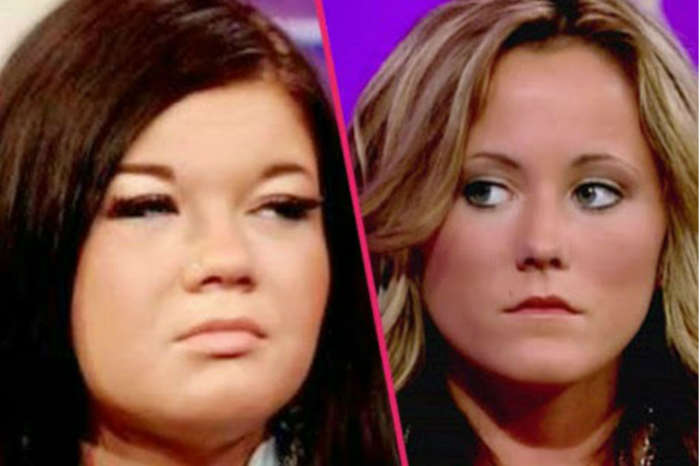