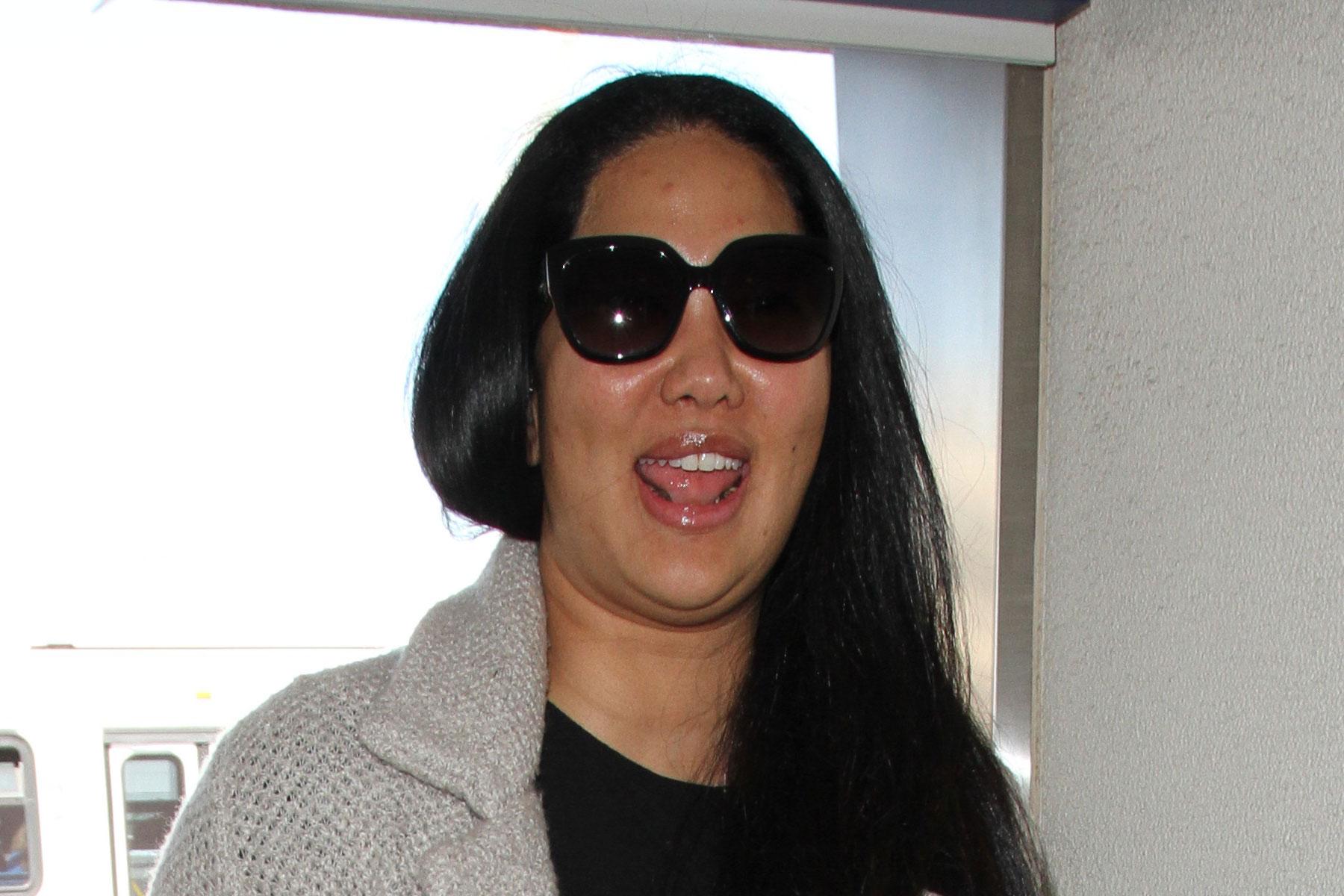 The general public and even Kylie Jenner agreed that Khloe Kardashian and her sisters bullying Jordyn Woods after finding out that she made out with Tristan Thompson was wrong. In the season finale of Keeping Up With the Kardashians, Kimora Lee Simmons was sen on Facetime influencing Khloe to be madder than she already was and this move definitely backfired.

Khloe was understandably upset that her longtime family friend kissed her baby daddy and didn’t tell anything about it until she was caught in the lie. However, the way the mid-to-late thirties women handled it by attempting to publicly humiliate the 21-year-old that made many fans turn against them.

On a girls trip to Kris Jenner’s vacation home, Kimora Facetimed Khloe and gave her some advice that got the mother of one even more amped up than she appeared to be.

‘I just think you guys cannot let people take advantage of you like this. Kim has said, Khloe, that you were like trying to take the high road, and you were saying, ‘I’m too old for this,’ and ‘This girl is young,’ but if you don’t protect your family, you don’t protect your child, your household, what goes on in your home, what kind of s*** are you running? That’s your baby daddy, whether you’re with him or not. You cannot allow this kind of disrespect.’

Followers went to her comment section to slam her for inserting herself into something that had nothing to do with her. Her scandal also comes right after she announced her relaunch of Baby Phat which was just introduced at Forever 21.

‘I’m going to make sure my sisters and I don’t buy from your company. You’re sick,’ wrote one angry follower.

Another added: ‘Mind your business. You have 20 baby daddies.And I…oop. Not getting Baby Phat,’ added another.

This Twitter user questioned Kimora with: ‘Kimora [Lee] Simmons I lost respect for you. Jordyn is the same age as your daughter and you’re condoning bullying her???’

Lee defended herself in a few comments back.

One read: ‘I don’t condone bullying at all. I am def more old school. I pop heads. Guys and girls included. Everybody responsible. These are adult men and women involved. Not children.’

Do you think Kimora was wrong? 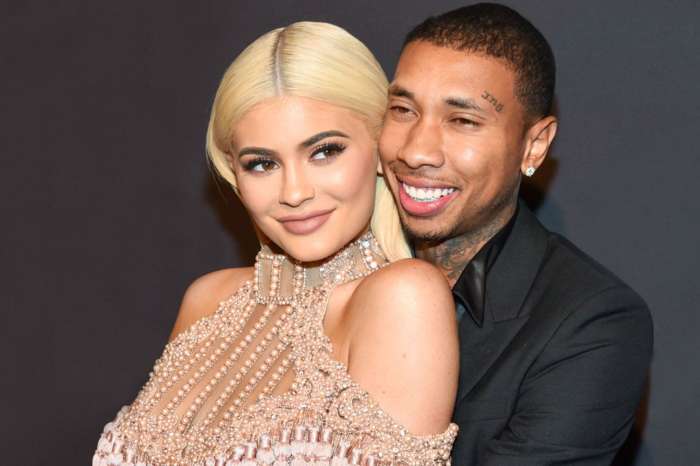