It seems that Kim Zolciak’s son, Kash Biermann, reunited with the dog that bit his face on the latest episode of ‘Don’t Be Tardy.’ Check out more details on how this went down.

TONIGHT 9pm EST NEW EPISODE of DONT BE TARDY!! This is a very special/emotional episode tonight ❤️ you will see why our hearts were so torn! #DontBeTardy

Kim Zolciak and Kroy Biermann‘s son Kash got to spend some time with the dog that bit his face and nearly blinded him back in April in the December 1 episode of ‘Don’t Be Tardy’.

If you are asking yourselves why did they allow Sinner the dog (Sinn for short) to come anywhere near their child after such a traumatic incident the answer is that apparently Kash is really attached to the dog, despite getting attacked.

‘I think it’s a very important step for Kash to see Sinn in the flesh and see that he is under control. That he is put in his place,’ Kroy explains as he prepares the husky-boxer mix to say hello to his son.

Kash, still sporting a healing bruise on his cheek from his last encounter with the dog, excitedly runs to Sinn in the yard and in no time, he’s happily resting his head on the dog’s back.

One of my favorite looks! Obsessed with all things Saint Laurent and all things @jeffmichael130 and @netaporter ❤️

‘My favorite thing to do with Sinner is to play with him,’ Kash tells the camera during the episode.

‘I would be proud of Kash no matter what he did,’ Kroy explained after the reunion.

‘But I’m very taken back with how he has reacted, just how he is as a person. Unfortunately, this was a very bad accident. But it gave us a view of Kash’s little heart and his little mind, and he’s pretty cool little dude, man,’ Kroy concluded. 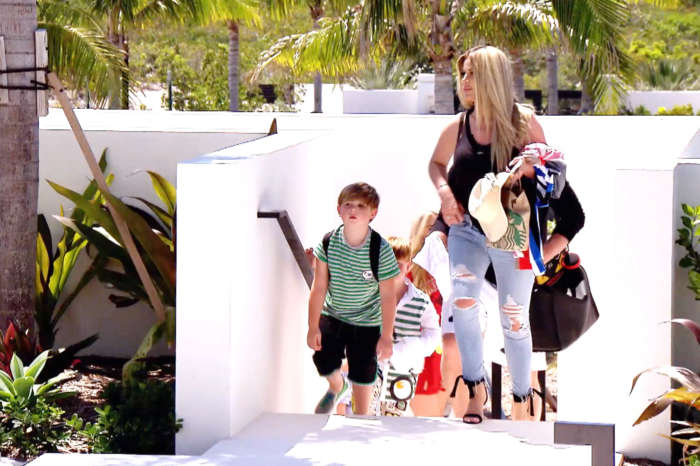 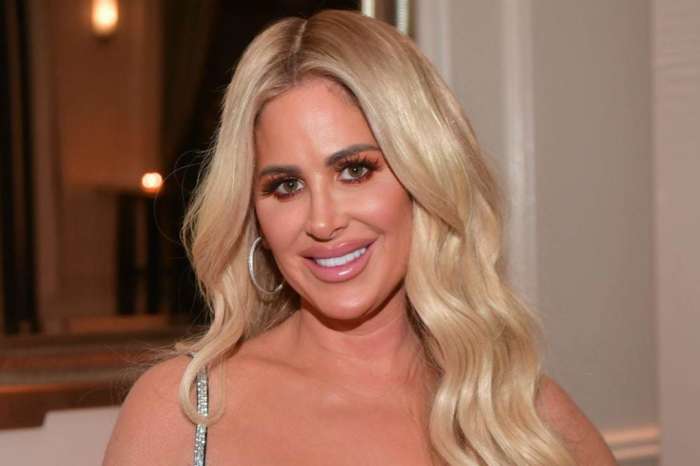