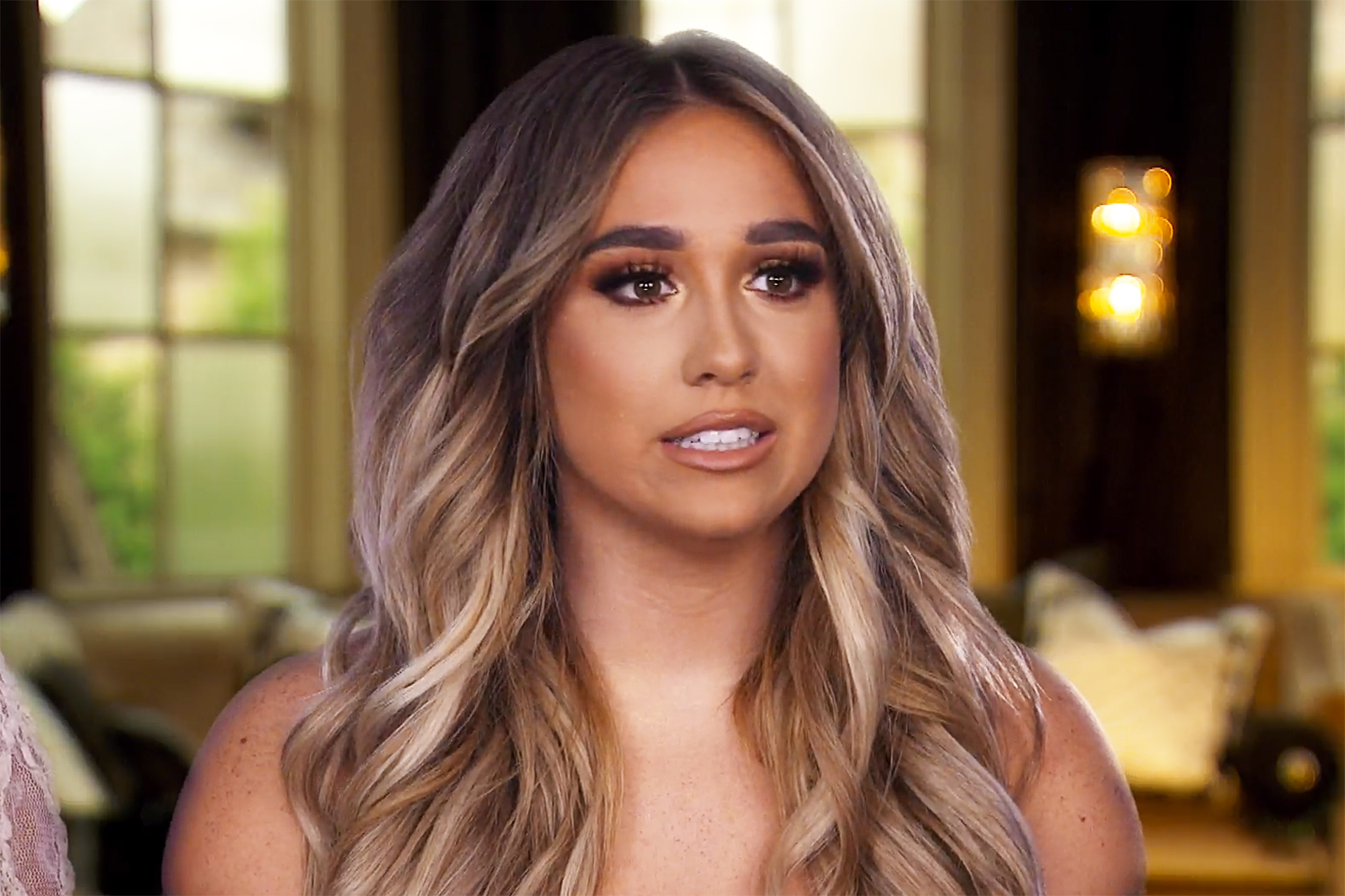 Kim Zolciak’s daughter, Ariana Biermann does not care that summer is officially over! The girl looked great while relaxing at the pool, showing off her curves in a simple but stylish bathing suit.

In the caption, the 17 year old asked her followers to guess the lyrics she partially included, since they were related to having a ‘dip in the pool.’

Ariana was just laying on a pool float chair, enjoying the sun in a pink swimsuit and blocking the harsh rays with one arm up to her face.

Soon enough, fans figured out the rest of the lyrics, writing: ‘a trip to the spa!’

Now you’ve figured it out for sure! It is a great throwback song – ‘Fabulous’ from High School Musical 2!

It fits the picture, not only because that movie is mainly set during the characters’ summer vacation but also because that musical number is performed by Sharpay, played by Ashley Tisdale, while she was also lounging around in a pool and looking just as fabulous as Ariana.

a dip in the pool….. who can finish the lyric 😻

Kim’s daughter had an amazing summer as she was also spotted out with some of her pals, including sister Brielle, as well as Scarlet Stallone and Sistine Stallone.

The pair of sisters went to Craig’s in West Hollywood to enjoy some dinner together and it was really interesting for the people there since they were all matching!

Not to mention that they also really look alike to the point that they may be each other’s doppelgängers.

But of course, at least for the Biermann sisters it’s not surprising why they resemble each other so much.

After all, they both take after their mom.

Kim previously mentioned this, while chatting with HollywoodLife, telling the news outlet that: ‘I mean as she gets older, it is quite creepy, and Ariana, I think that as she has gotten older, she looks maybe even more like me than Brielle does. Which is really crazy.’