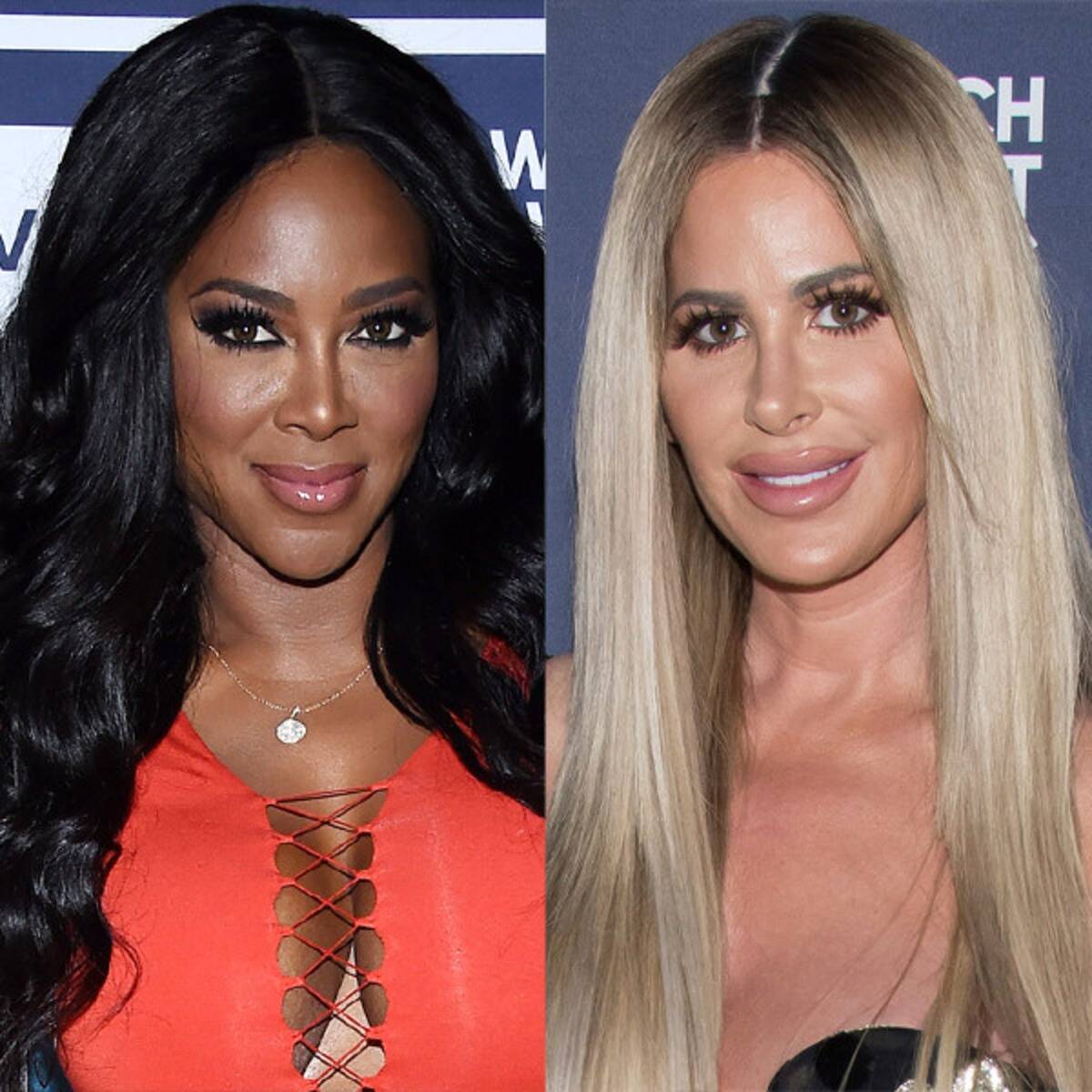 The former Real Housewives of Atlanta cast member had something to say about one of her former co-stars and it’s safe to say she is not a big fan! Kim Zolciak made her dislike of Kenya Moore as evident as possible during a new interview.

That’s right! Even though Kim has moved on from RHOA, that doesn’t mean she will not still share her opinion on certain people that are still on the show.

While in attendance at the first annual BravoCon in New York, she chatted with HollywoodLife, telling the news outlet that: ‘There are some people that are just evil and I believe she’s one.’

When asked if she’d ever entertain the idea of having a chat with Kenya, Kim did not hesitate to tell the outlet: ‘Girl. No. No, b***ch. That’s not happening.’

Fans of the Real Housewives may know that the two women have been at odds for a long time.

You might remember their huge fight in season 10 while they were both at NeNe Leakes’ birthday party!

At the time, Kim attacked Kenya by bringing into discussion her marriage.

From then on, things just kept going back and forth and escalating, the bad blood between them shocking even the other Housewives!

While it looks like Kenya and Kim will never be friends again, that same cannot be said about Kenya’s close pal, Porsha Williams, who Kim raved about, saying that: ‘She’s so sweet. Porsha and I have always gotten along. She’s funny to me. She was great. She waited for me off stage to come say hi, which I thought was really cute.’ 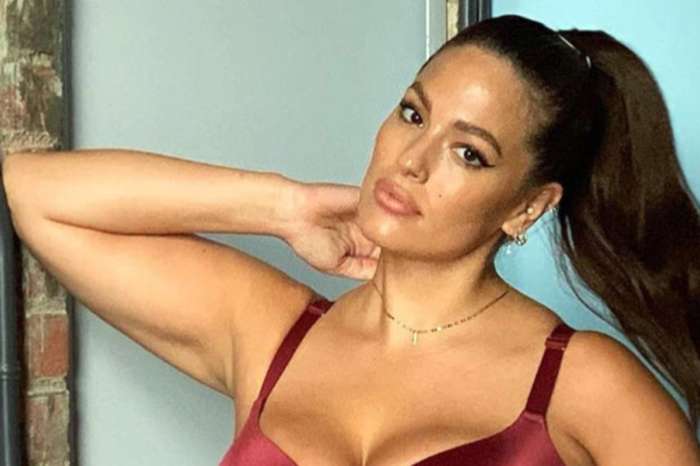