Kim Zolciak took to Instagram to post several throwback photos, and the old debate about her nose job came right back to the surface.

The “Real Housewives of Atlanta” star shared a picture when she was in her twenties and was celebrating Christmas and receiving cards from her daughters – Brielle and Ariana Biermann.

The former “Dancing with the Stars” contestant also unveiled a snapshot where she is in her mid-teen sitting in church with her grandparents looking very angry.

Me and my grandparents at Church. Had to go every Sunday. #Catholic #JustGotYelledAtForTalking #MadAF

She captioned the hilarious picture: “Me and my grandparents at Church. Had to go every Sunday. #Catholic #JustGotYelledAtForTalking #MadAF.”

In the last throwback photo, a 25-year-old Zolciak is wearing some very fashionable jeans as she holds little Ariana on her lap.

She wrote underneath the picture: “Where does the time go? @arianabiermann you couldn’t tell me nothing back then I thought I was one hot tamale. Ariana just said, “I probably looked good for that “time period” WTF.”

My girls giving me their Christmas presents ❤️ @arianabiermann @briellebiermann made me all these adorable cards and they were so proud ?

The pictures proved two things, Zolciak is one proud mama, who has always showered her children with love and they also revealed that her face has drastically changed over the years.

For some time, fans and foes have been claiming that the reality star went under the knife for a nose job, but she has always denied it.

She claimed: “It is frustrating, but it is a battle I am not going to win. People can say what they want to say. People are always like, ‘You are so skinny now!’ I am the same exact size; nothing has changed. I have aged, so my face has thinned out a little bit. But I have nothing to hide. And also I have nothing to prove!”

Where does the time go? @arianabiermann ? you couldn't tell me nothing back then I thought I was one hot tamale ??? Ariana just said, "I probably looked good for that "time period" WTF ? #NotSureThatLipColorWasEverIn #StillWearMyHairLikeThis #Scrunchies (I was 25 here)

She went on to say that her nose changed because of genetics, age, and her pregnancies.

She defended herself by saying: “Do you think my 3-year-old has had a nose job? I have posted pictures of my family members — my uncle, my grandmother. And people are like, ‘Oh, she has the same nose,’ — well shocker!”

Commenters are not buying her story.

One person said: “When did u get this nose?!Awwwe I think you look soooo much more beautiful without all the stuff you do to your pretty face now.”

Another added: “LoL LoL when will she tell them the truth? We still love u if you did ur nose. u admited to everting else Kim. So pretty ….. the wigs lip plumping when u r beautiful naturally? Love that ur so honest funny and love ur kids and husband.. wish u would go more for the natural look cuz ur so beautiful.”

The whole debate over Zolciak’s rhinoplasty is a bit weird because she has confessed to having lips and chin done.

She has admitted to having Botox, a tummy tuck, a facelift, and a boob job.

However, she will not confess to the nose job. 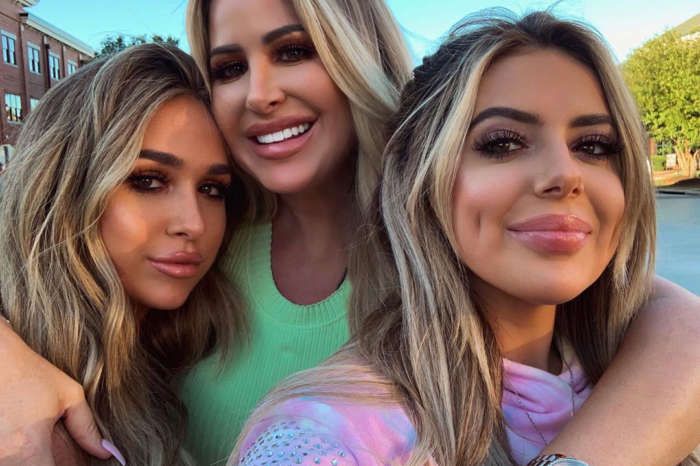 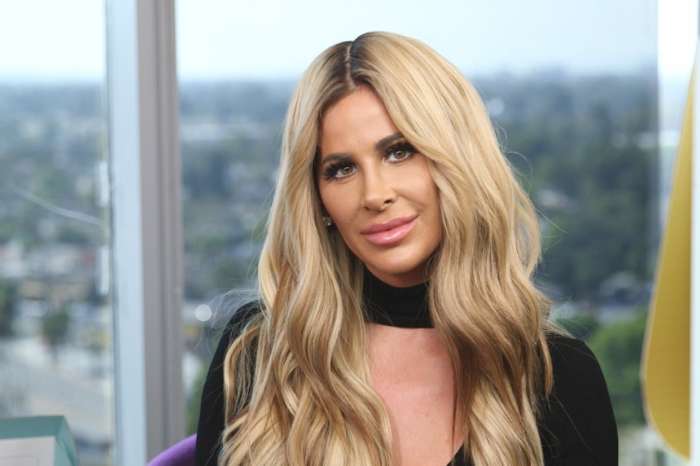