Kim Zolciak Hints She’s Done With RHOA For Good And Explains Why! 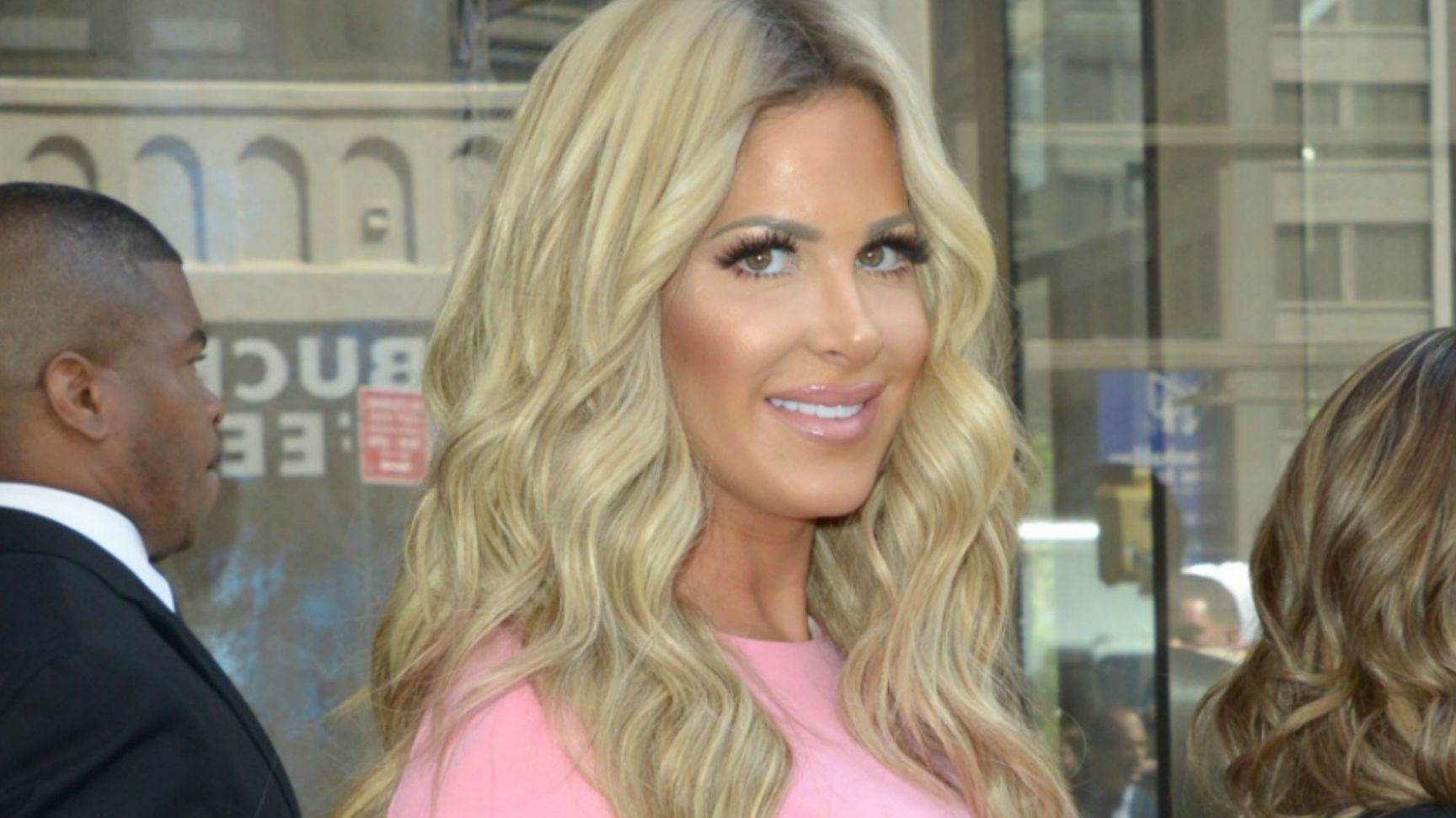 Kim Zolciak is no longer part of the Real Housewives of Atlanta after she left the series in the middle of season 5 while she was a full-time member of the cast! It sounds like she was over it when she made that choice and now she hints that she’ll never come back to the reality show that made her famous.

That’s right! The former Housewife is done for good with RHOA and it turns out that it has something to do with one of her daughters – Ariana!

As fans remember, Kim did previously come back to the show after her exit in 2012 but it was only in season 9 as just a guest and then in season 10 as a ‘Friend of the Housewives!’

However, it sounds like that is it and she is not planning on coming back at all in the future!

Kim chatted with HollywoodLife while at BravoCon, explaining via the news outlet that ‘It’s been tough for me. She got acceptance letters from every place that she’s applied to basically, which has made it even harder for me because I’m like, ‘Please, God, say no.’ I just want to die inside, to be honest. I’m like…You know, it’s a catch 22 for me as a parent because I want her to go to college.’

‘I always knew she would go, she wants to travel the world, but it’s like, ‘Sweetie, why can’t you just live with me forever?’ Like, what’s wrong with that? She’s like, ‘F**k no.’’

In other words, if you don’t live in Atlanta, how can you be part of the Real Housewives of Atlanta?

Kim shared where she and her family might move to in order to be close to Ariana: ‘So a move may be in the future because if she does decide to go to Arizona, you know? We’ll see. I love, love, love Arizona.’ 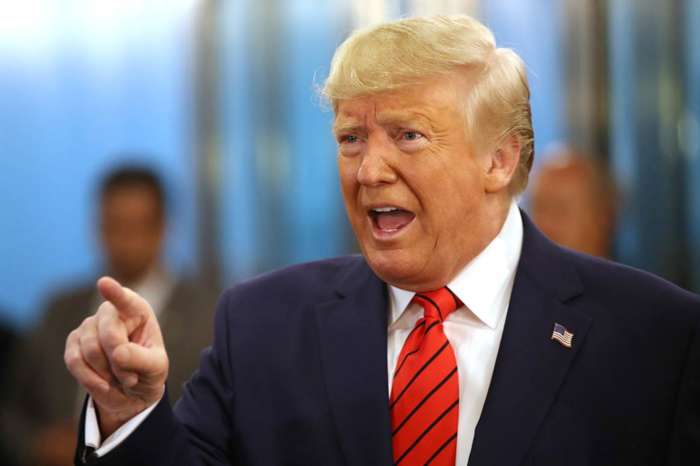