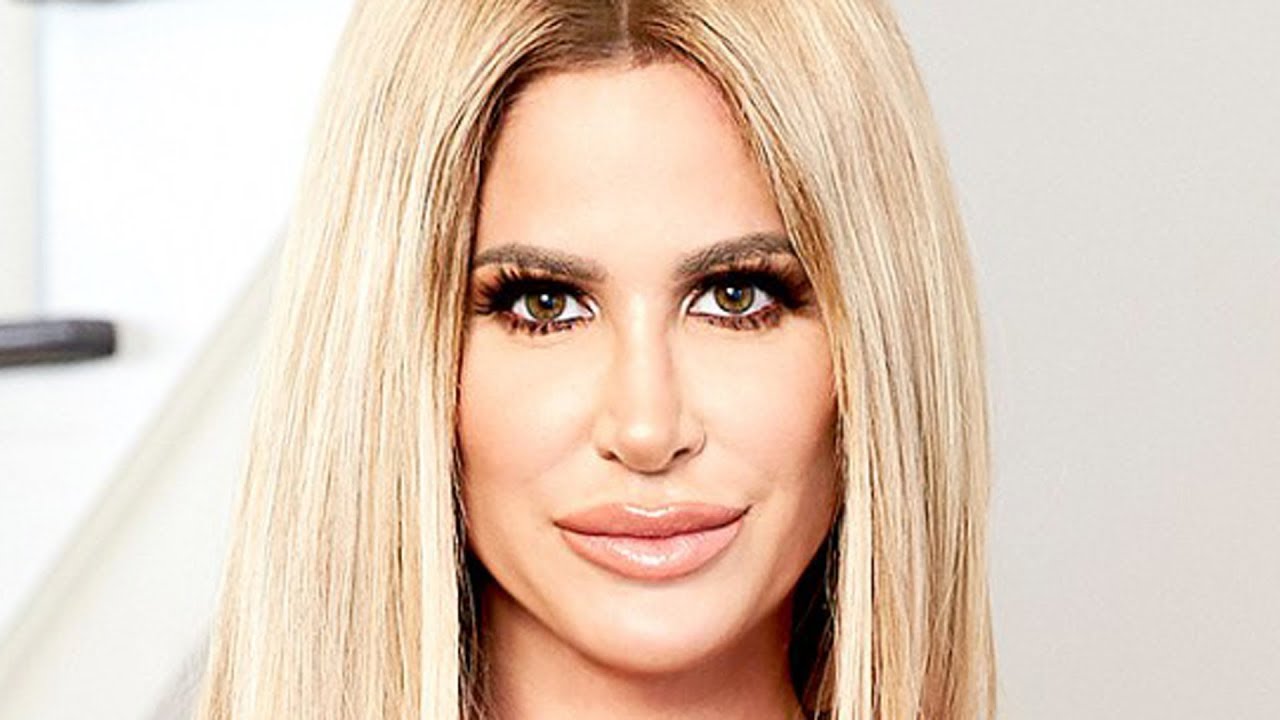 It seems like Kim Zolciak is getting mom-shamed again! The reality TV star took to social media to post a pic of her 5 year old daughter wearing some makeup earlier today and it’s safe to say that a lot of people were not happy about it!

Kaia Biermann was all glammed up for an upcoming interview on Don’t Be Tardy it appears and it may have made the little girl look a bit older than she actually is.

Kim was quick to clap back at the haters!

She first shut down a commenter that suggested the 5 year old child was wearing eyeliner in the pic.

There were also people who thought Kaia had hair extensions in.

To a commenter that said this, the mother of six responded with: ‘… now that’s funny!’

Picture of the screen ❤️ where does the time go 😭 @kaiabiermann how are you 5 already? #DontBeTardy

Obviously, Kim was not at all interested to hear people’s opinions on the matter.

Her responses are all short and she did not give anyone additional explanations, letting them believe whatever the wanted but still suggesting that they were wrong to assume how much Kaia was glammed up.

In fact, earlier this year, while on Watch What Happens Live with Andy Cohen, Kim made it very clear that she never takes mom shaming to heart. 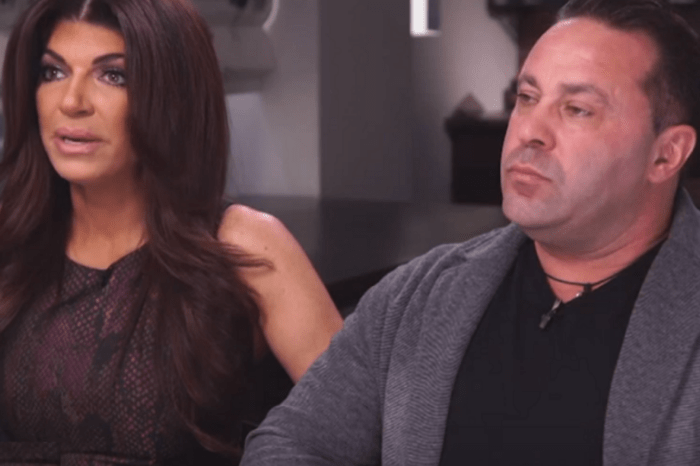 There is no doubt that child has on blue eyeshadow and mascara and her lips are colored. You can say what you want but we saw the extensions in your Snapchat video they separated from her hair. You should be ashamed of yourself.