The reality TV star was accused that she Photoshops her kids’ bodies in the pics she shares online. However, Kim Zolciak is now denying she ever did such a thing.

The accusations started back in September when she shared snaps of her twins Kane and Kaia, 4, hugging and smiling at one another.

Furthermore, an Insta account known as TheGoodTheBadandTheFake uploaded a side-by-side comparison so the differences could further be observed.

But now, the RHOA star let everyone know she was upset about it, replying to yet another gossip account that reiterated the allegations.

‘People are f**kin SICK!! Get the f**k out of here!! No post was taken down and no photo has nor will it ever be edited of my children! I will no longer stand for this bulls**t!’ the enraged mother tweeted.

Despite not addressing the scandal the first time the Photoshop claims started going around, it seems like she has reached her limit.

Kim Zolciak is often caught in different controversies, especially when it comes to her parenting but she usually claps back.

One of the more outrageous situations she was slammed for is when the mother recorded her daughter Ariana getting voluntarily shocked by an electric dog collar back in 2016.

The RHOA star herself shared the footage on Snapchat and explained that ‘She’ll do anything to hang out with her friends. Anything—a dog collar. Eat poop, eat poop,’ implying that she made a deal with Ariana to let her meet her friends if she got shocked by the collar. 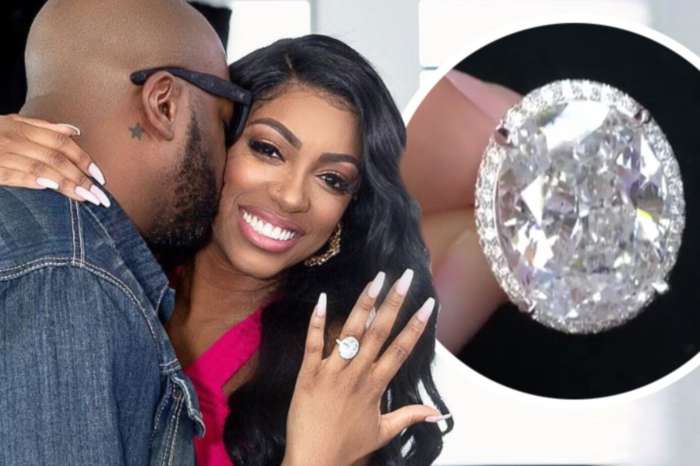 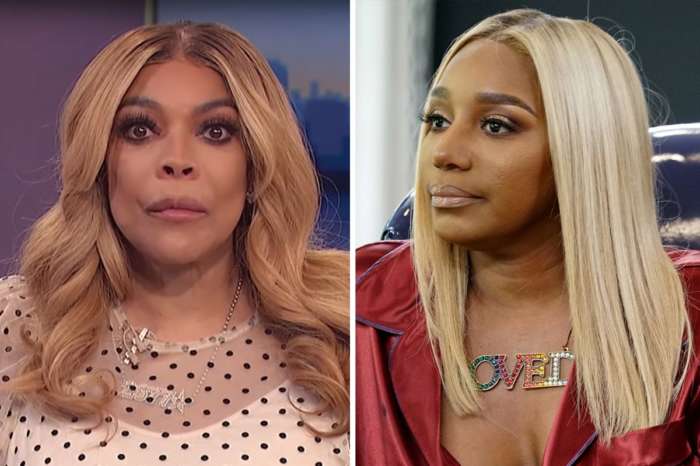