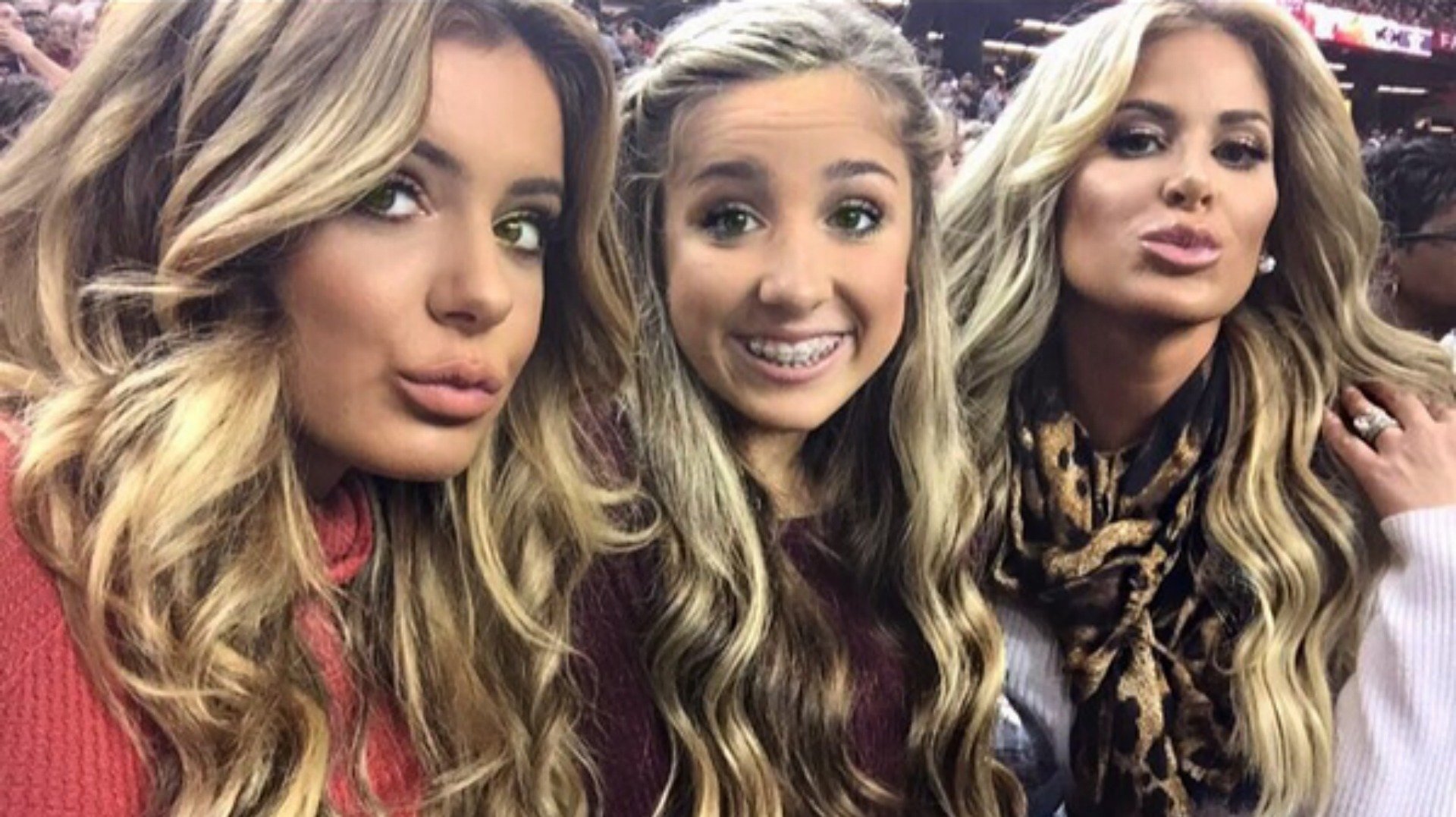 It turns out that the fans are not the only ones who find it ‘a little creepy’ just how much Kim Zolciak’s daughters Ariana and Brielle Biermann resemble their mom! During a new interview with HollywoodLife, the reality TV star admitted she totally feels the same!

When asked what she thinks of the public saying she and her young ones look pretty much the same age and resemble one another, Kim Zolciak replied: ‘Well, I read I look 100 and I am so … fat so it is just a Catch 22, but Brielle looking so much like me is very creepy. Actually, tonight’s episode, she’s sitting outside talking to Tracy and I am like, ‘What did I just say to Tracy?’ And Brielle was like, ‘That is me, dumba**.’ I was like, ‘Oh my God.’’

But from her point of view, her younger daughter, Ariana is just now starting to look like her, and perhaps even more than Brielle!

‘As she gets older, it is pretty creepy, and Ariana, I think as she has gotten older, looks maybe even more like me than Brielle. Which is really crazy. It is funny the girls all have dark hair and dark eyes like me, and all the boys have light hair and light eyes, so it is really odd. It is a little creepy for sure.’

Speaking of looks, Brielle told the same news outlet not too long ago that she’ll probably ‘redo’ her whole face and body in the future.

However, Kim was shocked to hear this and made it clear that she’s out of her mind and that she would like her daughters to only go under the knife if they so desire, after having kids, just like the Don’t Be Tardy star did. 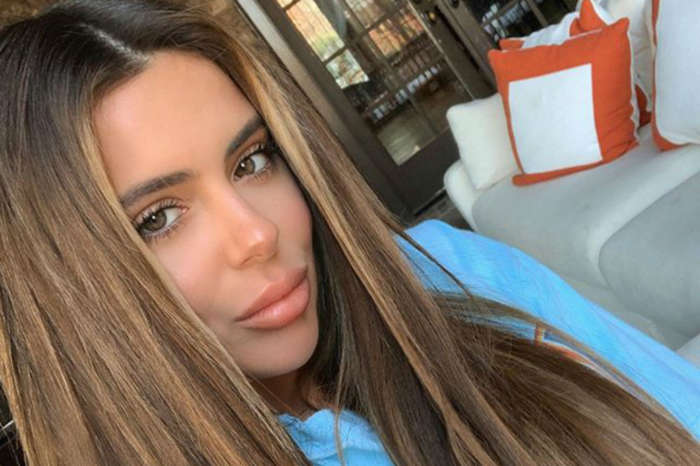 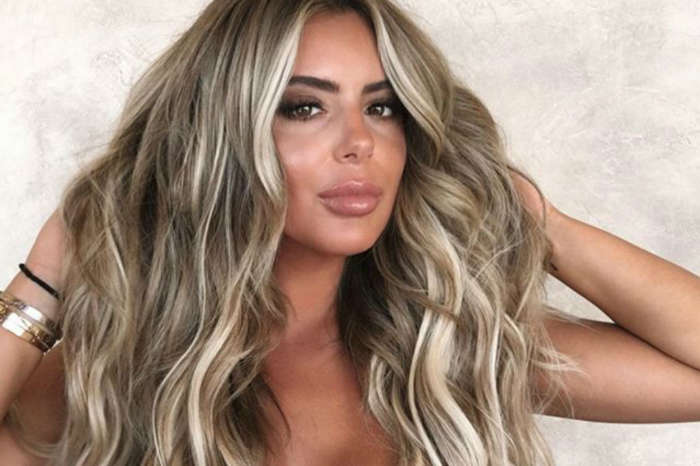 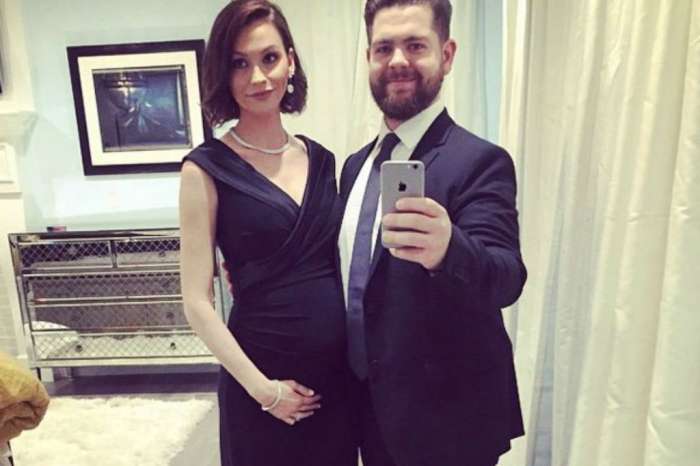