Robert Kardashian, the patriarch of the Kardashian clan, would have celebrated his 75th birthday on February 22, 2020, and his children remembered his life and love on their social media accounts. Born on February 22, 1944, Robert Kardashian passed away on September 30, 2003. He and Kris Jenner had already been divorced (1991) and she had remarried Bruce Jenner (now Caitlyn) at the time of Robert's passing. Though Kris and Robert were divorced, the children had strong, close relationships with their dad and Kim Kardashian has said that it was her father who inspired her to study law.

The Kardashians left messages of love for their dad on their official social media plages including Kim who shared a black and white photo of herself with her dad. Kim also left a heartbreaking message to her father last Father's Day.

Happy Birthday Dad! Miss you beyond understanding. Wish you were here to see it all. ✨

You may see the photo that Kim Kardashian shared with her 160.9 million Instagram followers below.

Instead, the siblings shared throwback photos on Khloe's Instagram story. Khloe shared a photo where she posted the caption, "Happy Birthday to my handsome daddy!!!" 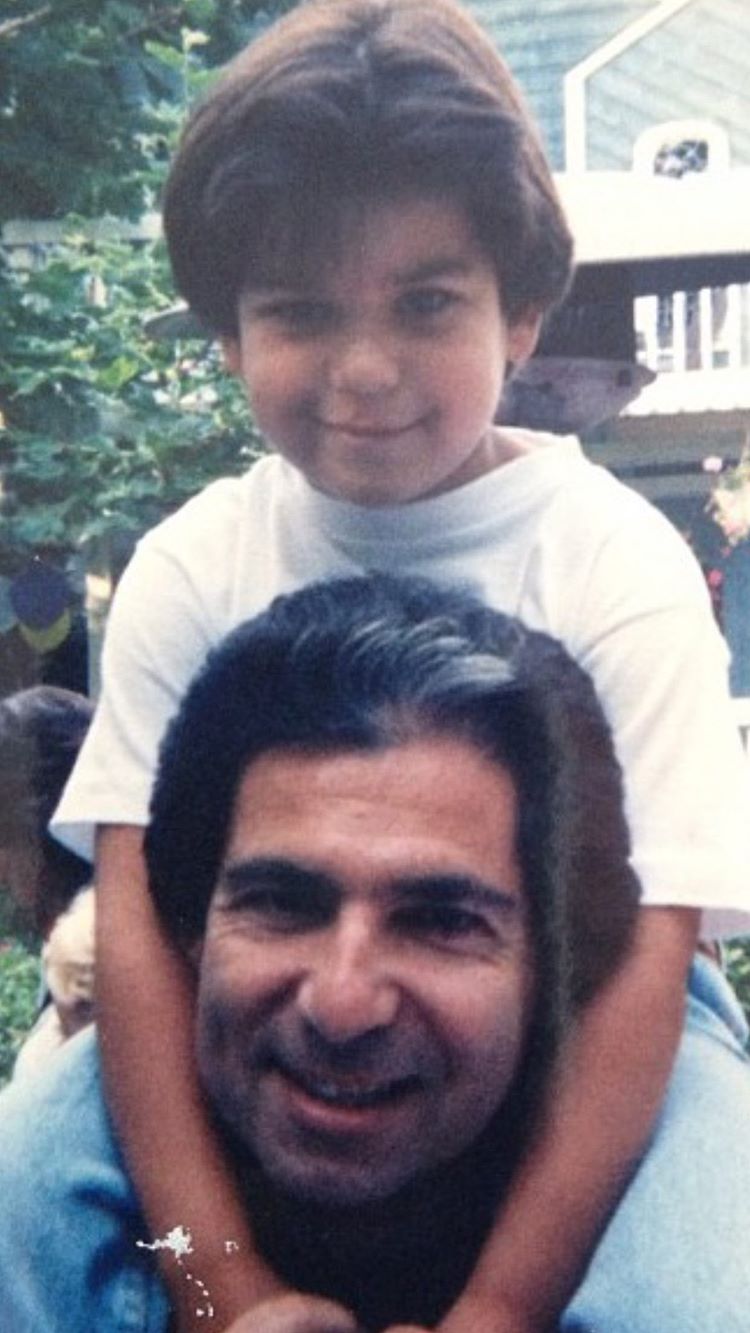 Kourtney Kardashian also shared throwback photos of herself with Robert Kardashian. She captioned them with the simple words.

"Happy Birthday to my Daddy."

You may see the photos of Kourtney and her dad below.

Kris Jenner chose not to honor Robert on her official Instagram account, but there is no reason to suggest why she would have.

The Kardashians have all made it clear how much they love and miss their father. Though time is sad to heal all wounds, it is clear that Robert's passing has left a void in each of his children's lives.

Gabrielle Union Praises A Woman Who Is Changing The World