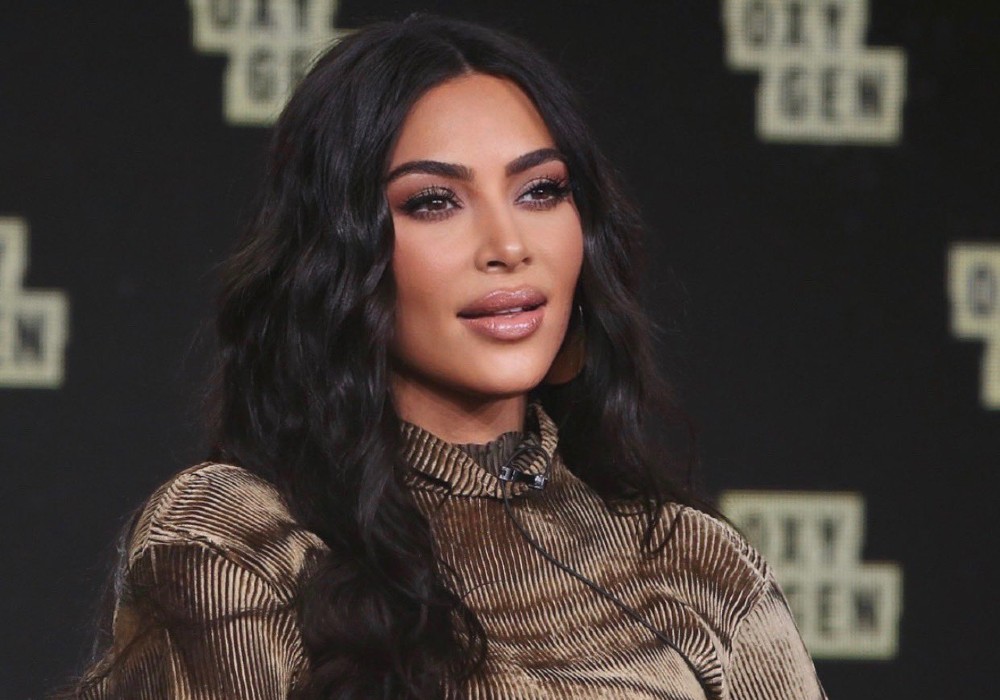 Kim Kardashian’s new two-hour documentary Justice Project premiered on Oxygen over the weekend, and the project resulted in the release of another prisoner. In the film, Kardashian writes a supportive letter for convicted killer Momolu Stewart, who was sentenced to life in prison when he was a teenager.

The documentary opened with a Kardashian voice-over, where the mom-of-four told viewers: “Right now, there are 2.2 million men and women behind bars in the United States and that’s more than any other country.”

In a confessional, Kardashian said that the United States has people who are spending their entire lifetime in prison because the circumstances surrounding their cases were ignored at trial. The 39-year-old says that the American criminal justice system is “badly broken,” and there are people who have changed their lives and are no longer a danger society. But, they continue to rot away in prison.

“The toll mass incarceration is having on our country both financially and on the humanitarian level is devastating. And it’s time to make a change. Some people deserve a second chance,” Kardashian said.

One of those inmates she was referring to was Stewart, who was convicted of first-degree premeditated murder in 1997 at the age of 16. Stewart wrote a letter to Kardashian and admitted that he was guilty of shooting his victim, but in the past 23 years he has turned his life around.

Stewart was serving a life sentence because of mandatory minimum sentencing, and he told Kardashian that when he committed the murder part of his spirit died, too. Stewart explained that his father would get drunk and beat his mom, and his mom and her boyfriend eventually murdered his father when he was six years old.

Back in July, I visited the Correctional Treatment Facility in Washington D.C. to discuss the Georgetown Prison Scholars program with Dr. @marcmhoward. Recently, I spoke to Dr. Marc as he teaches his course at Georgetown University. I seen a few familiar faces that were recently released from prison. They all spent over two decades in prison and they were also on the chat speaking to students as Dr. Marc teaches his course. Their names are Momolu Stewart, Halim Flowers & Roy Middleton. This makes me so happy to see them recently released from prison doing such great things. I can’t wait for you guys to watch my documentary, to get a better understanding of the justice system and see what it’s like for someone like these men to get a second chance at life after prison. Tune-in to my 2-Hour documentary #KKWTheJusticeProject this Sunday, April 5th at 7/6c on @oxygen.

After moving in with his aunt, her husband physically abused Stewart while battling a crack cocaine addiction. When he ran away from the home at the age of 14, he lived with friends and started selling drugs. Stewart says that when he and a friend confronted a drug dealer who was threatening them, they ended up shooting the dealer and both received life sentences.

Kardashian wrote a letter to the parole board on Stewart’s behalf and he was granted parole in October 2019. Just days after his release from prison, Stewart performed at Kanye West’s Sunday Service.

Kim Kardashian is currently studying law and preparing for the California bar exam, with hopes that she can help people “fight the system.”

“This problem is not going away until we all decide to work together to fix it,” said Kardashian.