Kim Kardashian's freaky alien costume was actually a Balenciaga gown and fans are confused over her Halloween costume. Kim always dresses up in more than one Halloween costume, but when she emerged with her face covered in red cloth and without any distinctive facial features visible, no one knew what to make of the look. The outfit was created by Demna Gvasalia who was a former designer for Vetetments and is Balenciaga's current creative director, but that didn't help people understand the look any better. Kanye West also wore Balenciaga and his costume left fans just as confused as Kim's did.

Demna shared photos of Kim and Kanye in their costumes on his social media pages but didn't elaborate on the meaning or theme behind the unusual garb.

Though Kim's face couldn't be seen, her costume consisted of a gorgeous Balenciaga gown and a pair of pantashoes.

The gown that Kim wore is called the Draped Jersey Gown and it retails for approximately $3,690. Demna Gvasalia designed the gorgeous gown that looks as if it is something a Hollywood star would have worn at a red carpet event. The dress if from the Fall 20 collection and according to Balenciaga, was designed to appear as if the wearer was walking on water.

RELATED: Kourtney Kardashian Reportedly Has A New Man In Her Life After Dumping Younes Bendjima

It's a little interesting that this is the dress Kim chose for her costume when Kanye West literally staged himself with Joel Osteen walking on water during a Sunday Service.

You may see a photo of the Balenciaga Draped Jersey Gown that Kim Kardashian wore with her alien costume below. 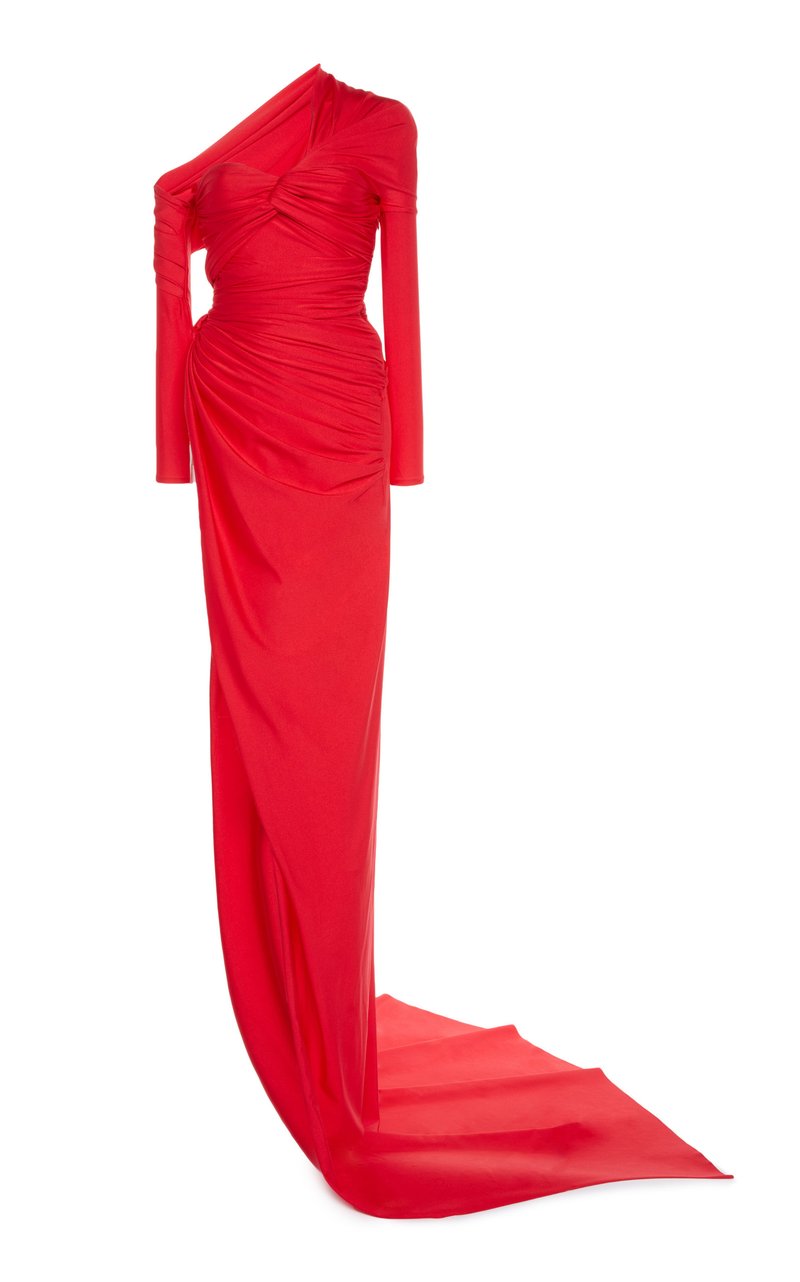 Kim wore the gown over a pair of Balenciaga Pantashoes. What are Pantashoes, you ask? Don't worry, you aren't the only one wondering what Panatashoes are, but just like the name, they are pants and shoes in one piece. If you notice in the photos below, Kim Kardashian isn't wearing separate footwear.

The Balenciaga Pantashoes retail for about $2,850. You may see a photo of the Pantashoes below. 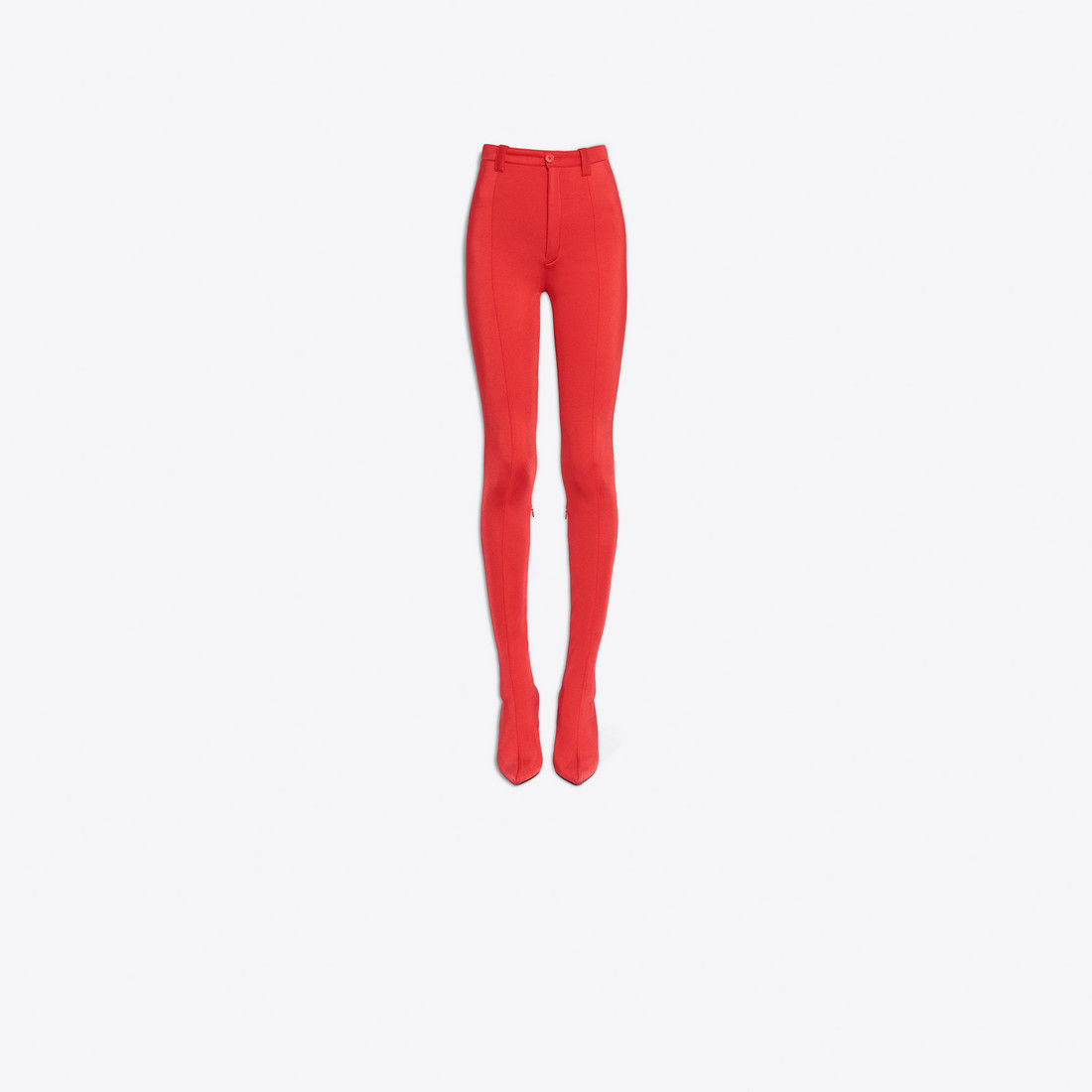 What do you think about Kanye West's and Kim Kardashian's Balenciaga alien outfits?

Cynthia Bailey Had A Weird Talk With NeNe Leakes Following The Death Of Her Husband, Gregg Leakes

Porsha Williams Makes Fans Happy With This Clip And Message