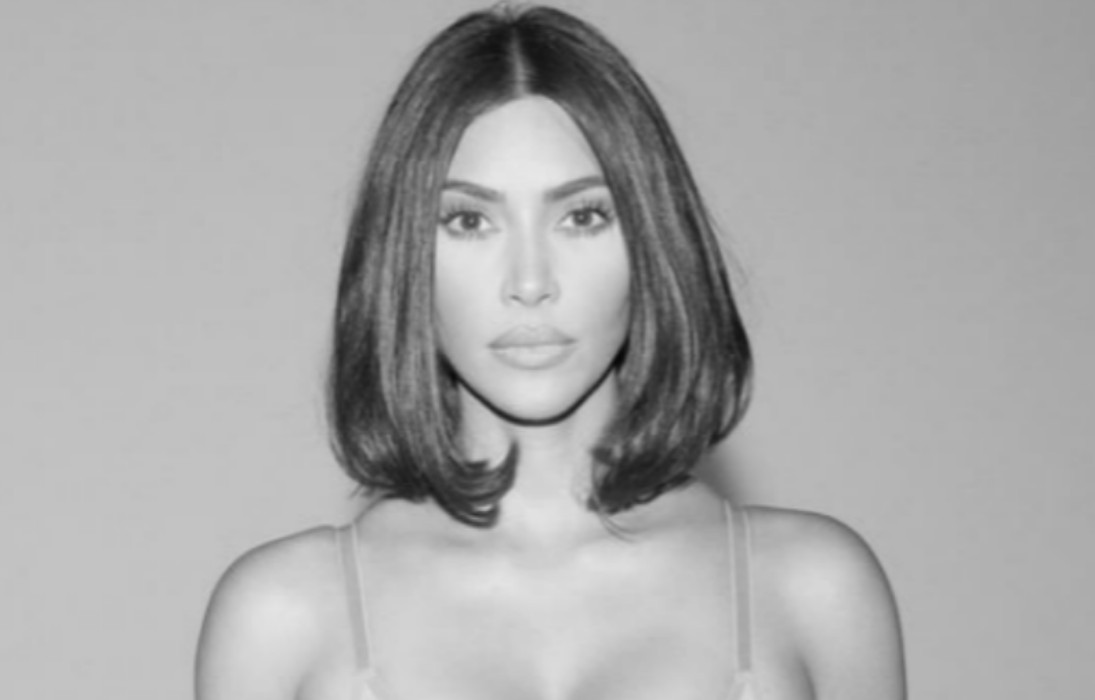 Kim Kardashian West is covering the Wall Street Journal digital edition and fans are loving the photos. Though there’s been plenty of controversy surrounding the name of Kim’s new shapewear line, there’s certainly no controversy over Kim being a fashion icon. Daniel Jackson shot the photos that featured Kim Kardashian West in black and white. Her hair and makeup team consisted of Chris Appleton and Mary Phillips, who as usual, did an excellent job. George Cortina styled Kim for the shoot and she wore her shapewear throughout the layout as it was the main focal point of the Wall Street Journal’s interview.

Since the original name of the shapewear, Kimono, was under fire for cultural appropriation claims, the shapewear is currently nameless.

Writer Christina Binkley shared some information about the interview on her official Instagram account and said that Kim Kardashian shared some “unexpected admissions” about her body image.

Kim Kardashian spoke about the controversy in her interview as the news broke while Christina was still writing the piece. She stated the following.

You may see the cover, as well as the photos writer Christina Binkley, shared below.

My latest piece in @wsjmag includes some truly unexpected admissions from @kimkardashian about her feelings about her body and how people see it. Also, the Kimono name scandal broke when the piece was already in production, so that was an exciting re-write.

Chris Appleton has been very creative with Kim’s hair lately. She’s been sporting a high ponytail (along with sister Kylie) but for the Wall Street Journal piece, Kim wore her raven tresses in a below-the-chin bob that was turned under at the ends. Kim still shares many photos with wigs and waist-length hair extensions, but many fans say they like the shorter bob on the fashion-mogul and reality star.

The Wall Street Journal shared a second photo of Kim where they spoke about the many tips and tricks she has developed over the years. Kim’s shapewear was designed with those tips and tricks in mind and many believe her company is going to be extremely successful despite the controversy. Kim’s shapewear remains nameless, though it is expected a new name will be announced soon. 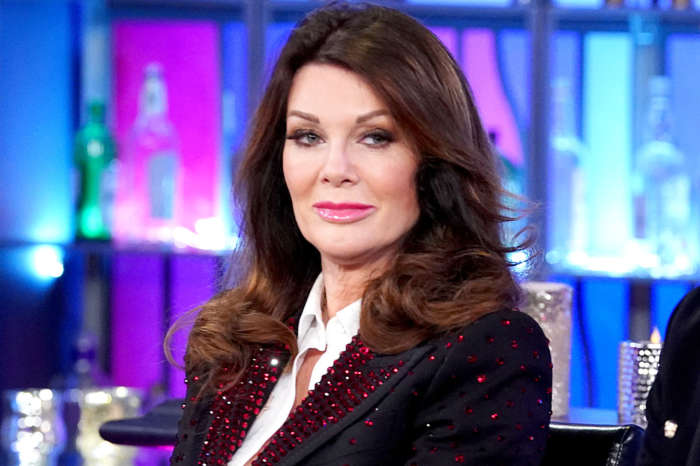