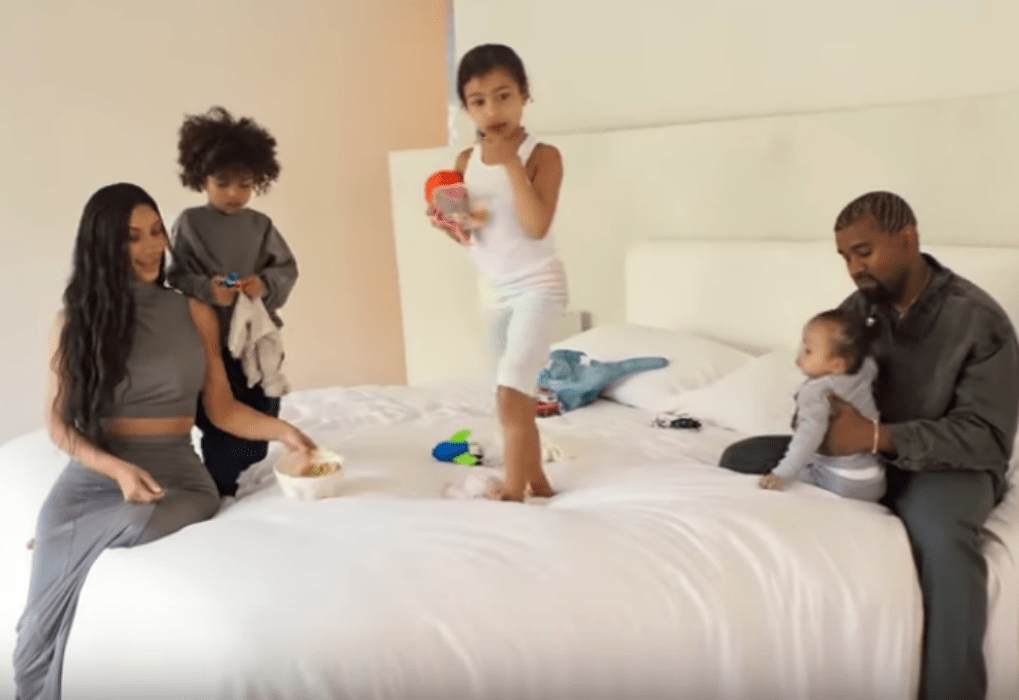 The beginning of the interview showcased Saint, North, and Chicago and they discussed the upcoming arrival of their second son (he is also being born by surrogate due to Kim’s life-endangering, pregnancy-related health issues). The children bounced on the immaculate bed and their sprawling mansion home is decorated with a minimalistic style.

Robert Kardashian Sr. passed away on September 30, 2003. He is well remembered for being O.J. Simpson’s friend and criminal defense attorney.

Kim Kardashian West recently revealed she is following in her father’s footsteps and in law school.

You can watch the entire interview with Kim Kardashian West and Vogue in the video player below.

Though the kids quickly stole the spotlight (North West wants to meet Bill Nye the Science Guy and Saint loves Paw Patrol), Kim steered the interviewer throughout the house and was able to get the rest of the interview back in focus.

Kim stated she quit piano lessons, does not want people talking about her derriere constantly and said that most people describe her as sweet, kind, and generous.

The video interview was informative and gave an insight look at Kim Kardashian West and Kanye West’s private life.

One surprising thing was that when asked what Kim Kardashian and Kanye West did when they relaxed or had a day off, she responded they never had a day off.

What did you think of Kim Kardashian’s interview? 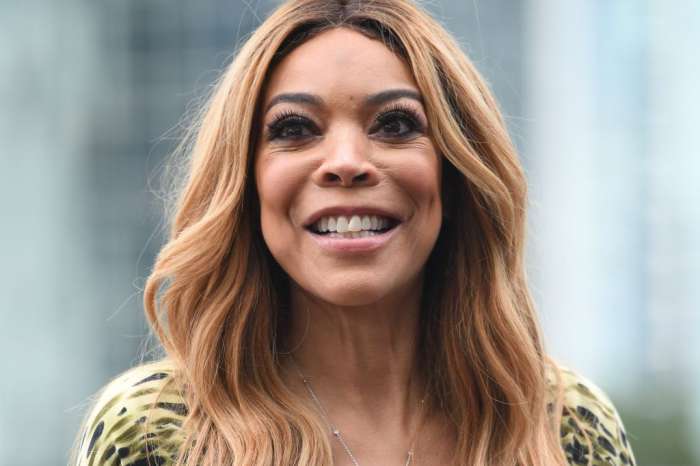