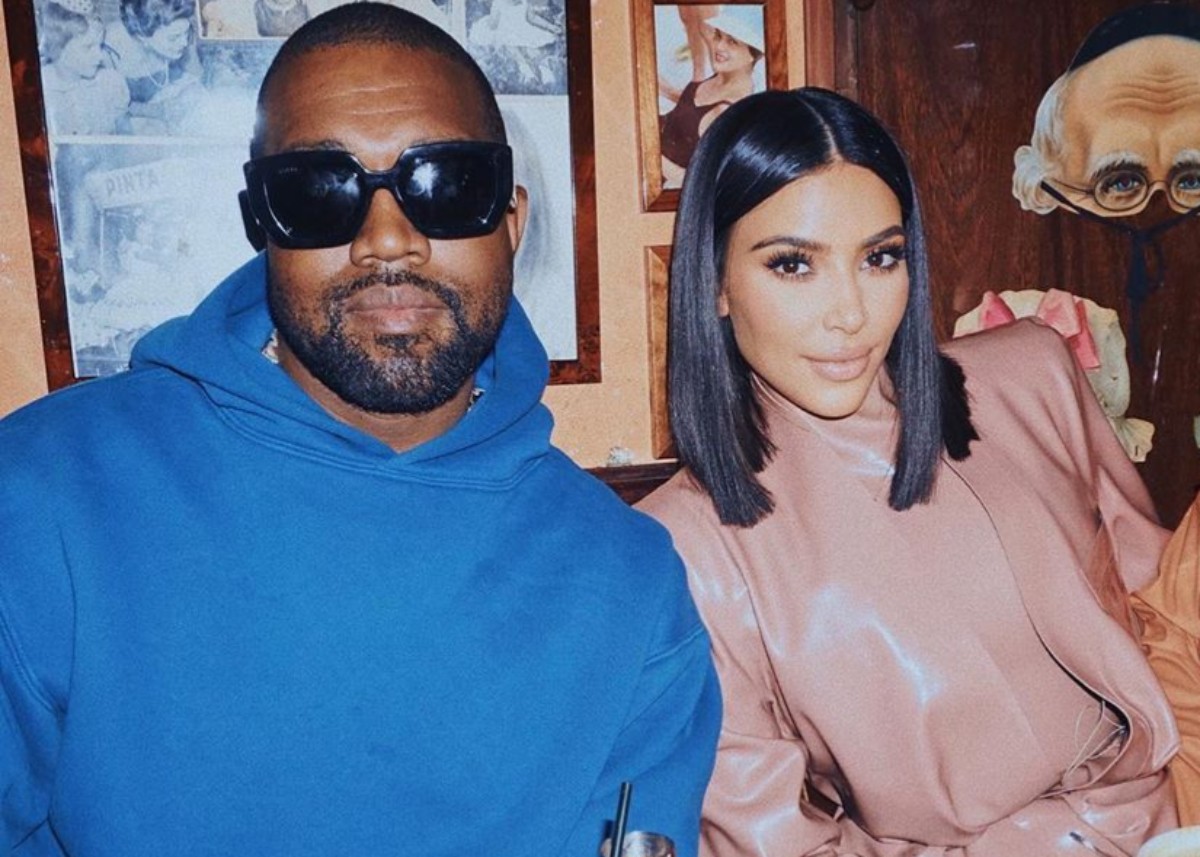 Kim Kardashian is taking attention off her marriage by sharing a throwback photo to her Instagram page where she wore a paint-splattered dress. Kim uploaded the picture over the weekend and shared it with her 183 million followers who quickly liked and praised the picture. Kim looked flawless as she posed outside, against a brick/stucco wall. The designer remains identified and it is unclear exactly the setting the photo was captured in. It seems Kim Kardashian barely remembers the full details as she geotagged the picture with “somewhere in Malibu.”

The beige dress had a textured look that stood out amid the brick background. With a look of nearly sand, the dress featured vertical lines and a dainty, pink trim around the neck and hemline. What made the dress stand out was the pop of color displayed in six paint splotches that were displayed on the dress’s skirt. Kim posed with one hand stretched out against the wall and leaned her back against the structure for support.

Wearing her long, dark hair parted in the middle, Kim stared at the camera and her makeup was flawless. She wore her eyebrows perfectly arched and chose gold hues for her eyeshadow. She opted for her favorite nude lipstick and wore several gold necklaces with the outfit. The photo was posted as reports say both Kim and Kanye West are in the Dominican republic trying to save their marriage.

✨ my favorite emoji is the magic sparkle ✨what’s yours?

Kim decided to release a statement about Kanye West‘s struggle with bipolar after he went on a presidential campaign and made shocking statements regarding his personal life. He openly spoke about his daughter North West, revealed intimate details about Kim Kardashian’s pregnancy with her first child, and made several disparaging remarks about his mother-in-law, Kris Jenner.

Now, reports say that Kim and Kanye are desperately trying to save their marriage and avoid a divorce. They are reportedly in the Dominican Republic taking time away to recuperate and refocus.

What do you think about Kim Kardashian’s throwback photo and painted dress? 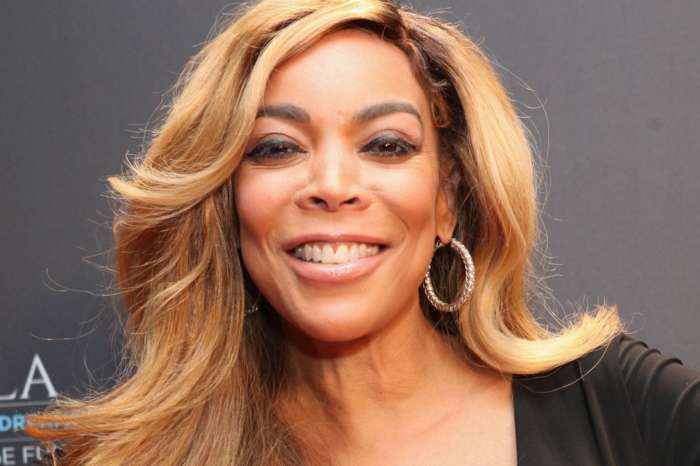