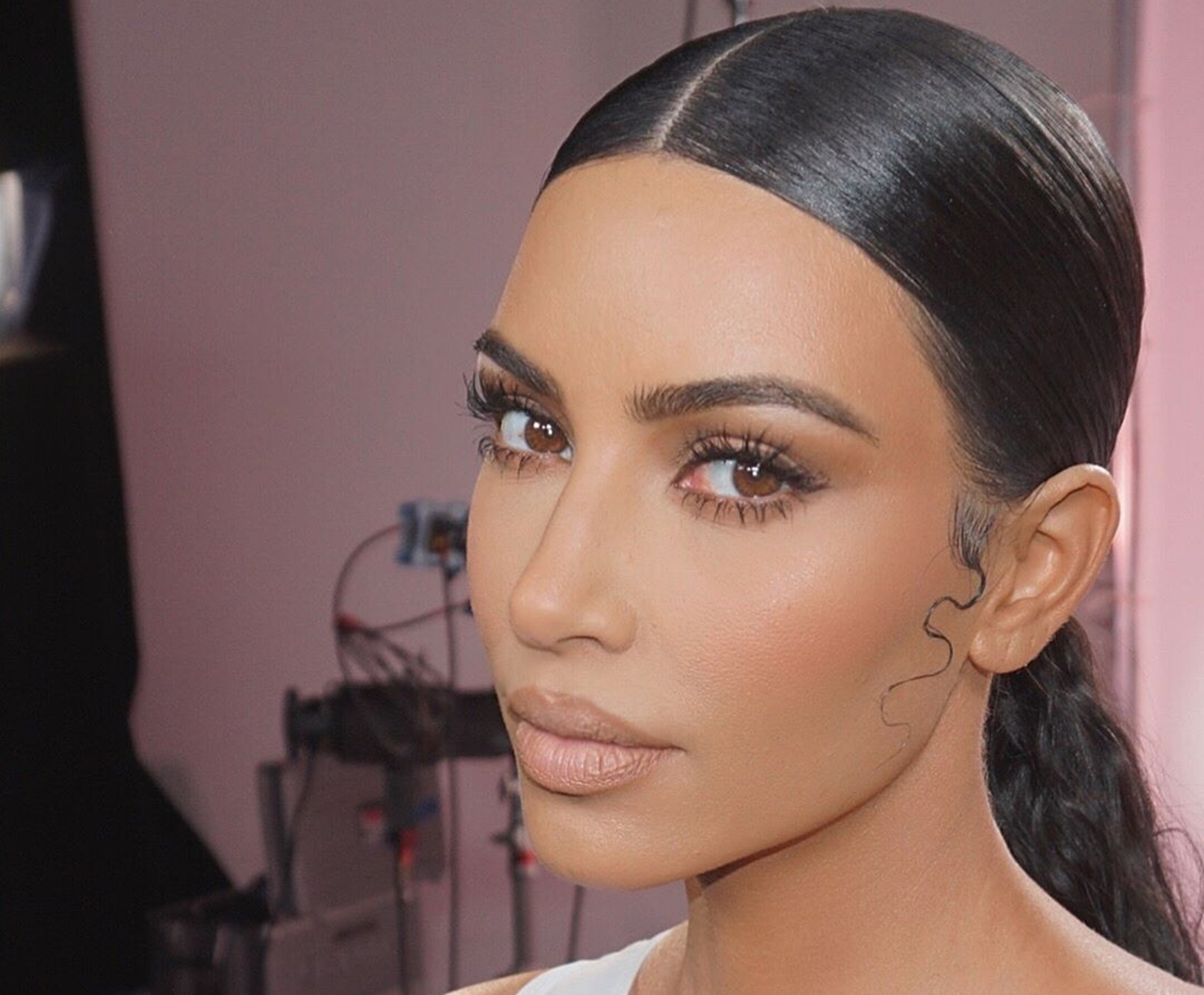 Kim Kardashian is full of surprises, and her latest one has fans and even a few foes applauding her move.

In a new interview, Kim confessed that she is working at a law firm to get enough experience and knowledge to pass the bar and become a lawyer in 2022.

A source close to Kim said that Kanye West’s push to drive up her confidence has made it possible to make this happen.

The insider shared: “Getting a law degree is not a new dream for Kim; it’s something she’s talked about over the years. But until recently it was very abstract. It wasn’t until she started working prison reform that it became a real possibility in her mind. Kanye’s limitless love helped make this happen too. He believes in her so much, that absolutely helps her believe more in herself and her abilities.”

The family friend went on to explain how Kim plans to accomplish her goal: “Even though Kim is going the non-traditional route and is doing an apprenticeship that doesn’t mean she isn’t studying course material and doing assignments, she’s very much a student of law right now, and she loves it.”

Kim hopes to use her law license, fame, and position to help. The pal had this to say: “This isn’t about her wanting to go out and start a law practice, it is about her wanting to be able to take advantage of the unique position she is in to help people that have been unjustly locked up and wanting to do the best job she can for them.”

The source concluded by: “Kim is taking classes to learn more about law and how everything works. Whether it is her empire, her businesses or using her knowledge to help in criminal reform, those are the major reasons, she is tackling law. Plus it makes her feel closer to her Dad. Its something special to her because she knows it would have been special to him. It takes her away from her normal life and day to day happenings of being a celebrity that she normally has to deal with. And since she has the means to do stuff like this with her notoriety, she is going to take the bull by the horns and really pursue things that interest her and make her a more complete person. She feels this is one more puzzle piece into the person she wants to become; she is always striving to be better.” 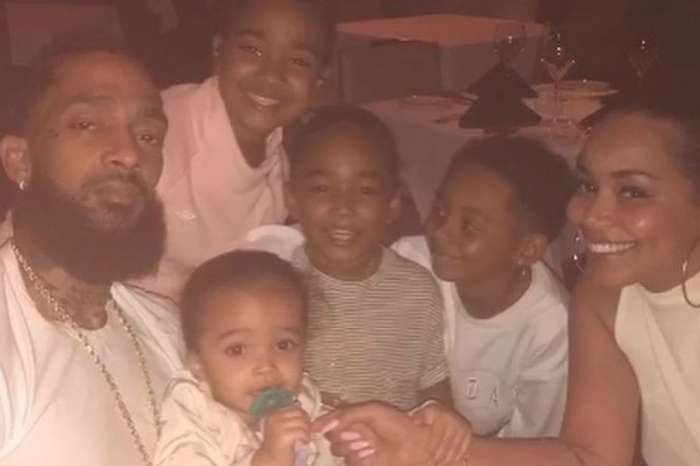