Kim Kardashian Wants To Be A Lawyer, And Her Halloween Costume And Video Essay Prove It 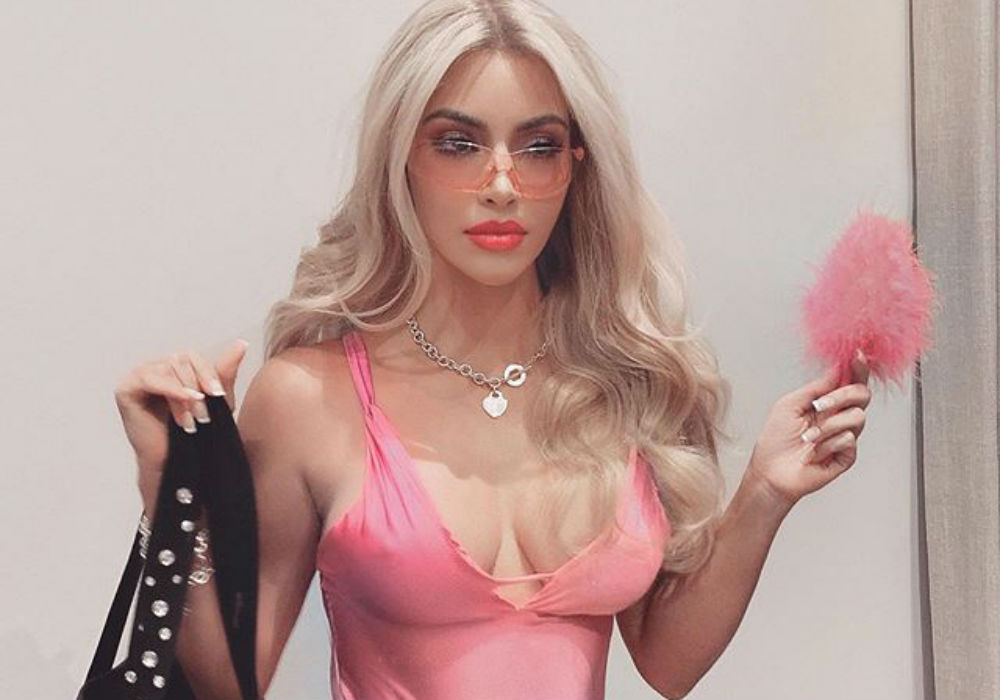 Kim Kardashian is currently studying for the California bar exam via a four-year apprenticeship program with a San Francisco law firm that is for people without a traditional law degree or other formal qualifications. And now, her legal dreams have influenced her choice of Halloween costume, as the Keeping Up With the Kardashians star dressed up as Elle Woods from Legally Blonde – and she even included her version of the character’s famous Harvard video essay.

Paying tribute to the character that Reese Witiherspoon made famous in the 2001 film, Kardashian posted pics that featured her dressed up in a pink dress, blonde wig, and heart necklace as she held a feather pen. And, of course, she was holding a black bag with a small dog inside.

Kardashian also posted pics of her shooting the Harvard video essay, where she wore a green-sequin bikini for the part where she recalls the “current” happenings on the soap opera Days of Our Lives.

While Kardashian seems to be having a lot of fun with her Halloween costume this year, she is very serious about a career in law. She told Vogue Arabia in an interview conducted by her husband Kanye West that even though people don’t take her goal of becoming a lawyer seriously, she’s ready to prove everyone wrong.

“There is a misconception that I don’t actually have to study and that I’ve bought my way into getting a law degree – that’s absolutely not true,” explained Kardashian. “Being underestimated and over-delivering is my vibe.”

Kardashiain says that she made the decision to become a lawyer in the summer of 2018 after she visited President Trump at the White House and persuaded him to commute the sentence of Alice Marie Johnson, a 63-year-old woman who was serving life in prison for a first-time non-violent drug offense.

The mom of four says that she wants to be able to fight for people who have paid their dues to society, and she believes the system could be so different. Kardashian wants to fight to fix things, and if she knows more, she can do more.

Kardashian plans to take the California bar exam in 2022. In her first year of apprenticeship, she studied criminal law, torts, and contracts.

“To me, torts is the most confusing, contracts the most boring, and crime law I can do in my sleep. Took my first test, I got a 100. Super easy for me,” explained Kardashian. “The reading is what really gets me. It’s so time-consuming. The concepts I grasp in two seconds.”

Kim Kardashian says she doesn’t regret living her life in front of TV cameras for more than a decade, not even in the darkest of times. The KUWK star says that people have shared with her how much she has helped them deal with their own adversity, and she loves having a voice and a platform. 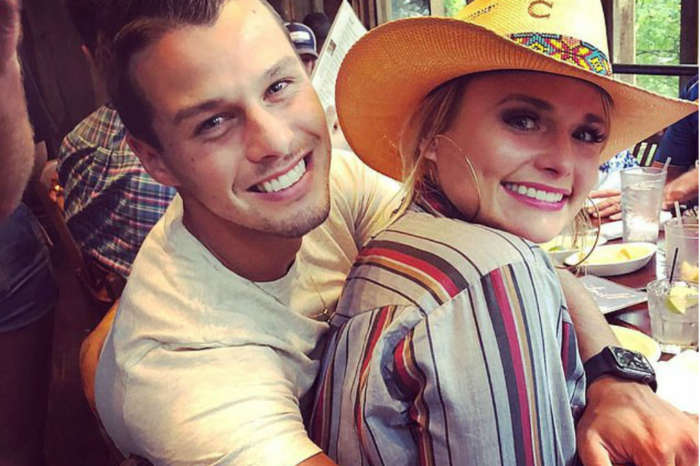