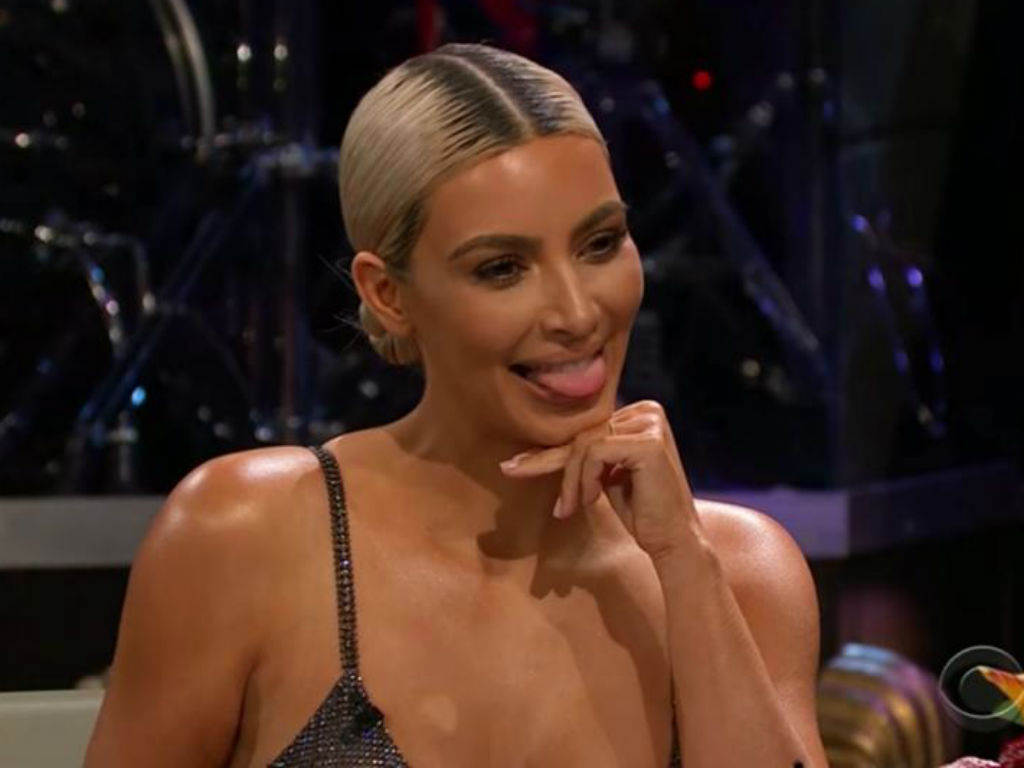 Kim Kardashian, the lawyer? It is a title the reality TV star is looking to add to her long list of credits.

In a new interview with Vogue magazine, Kardashian shared it has been a dream of hers to study law, and she is now working to make that dream come true. Last summer she began a four-year apprenticeship with an unnamed law-firm in San Francisco. If all goes well, she will add lawyer to the end of her famous name in 2022.

Fans witnessed the KKW Beauty mogul fight to help free Alice Marie Johnson, a non-violent drug offender who was sentenced to life in prison. Johnson was given an unfair deal considered she worked to help bring down a drug trafficking ring. The case prompted a major bipartisan piece of criminal justice–reform legislation, the FIRST STEP Act, which became a law at the end of last year.

The judge when you walk into the courtroom with Kim Kardashian as your lawyer pic.twitter.com/0E3lqxE4Gu

Law, as well as her desire to do more, come from watching her father, Robert Kardashian work during the OJ Simpson trial.

“On the weekends they used our home as an office, with Johnnie Cochran and Bob Shapiro. My dad had a library, and when you pushed on this wall, there was this whole hidden closet room, with all of his O.J. evidence books. On weekends I would always snoop and look through. I was really nosy about the forensics,” the Keeping Up With The Kardashians star explained.

As any lawyer knows it takes a lot more than the desire to make a change to get a Law degree. It takes years of college and law school, as well as a slew of internships. So how is it that Kardashian, who never went to college, is planning to take the bar in 2022. California offers another path to passing the bar by “reading the law,” or apprenticing with a practicing lawyer or judge.

Kim Kardashian is studying to take the bar! (You can become a lawyer in California without going to law school, fun fact: https://t.co/0nPxisoMBl)

"To me, torts is the most confusing, contracts the most boring, and crim law I can do in my sleep."https://t.co/pLFzCtBM7P pic.twitter.com/ZAMFeYnc3j

Kardashian will take what is called the “baby bar” this summer. If the mother of three passes she will be allowed to her study for three or more years.

“The first year of law school, you have to cover three subjects: criminal law, torts, and contracts. To me, torts are the most confusing, contracts the most boring, and crime law I can do in my sleep. Took my first test, I got a 100. Super easy for me. The reading is what really gets me. It’s so time-consuming. The concepts I grasp in two seconds,” Kardashian revealed.

Kim Kardashian is studying to become a lawyer. What are your thoughts on her practicing law? 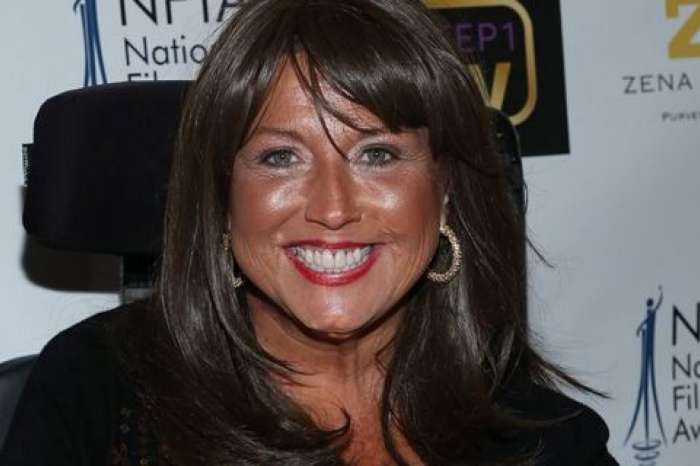