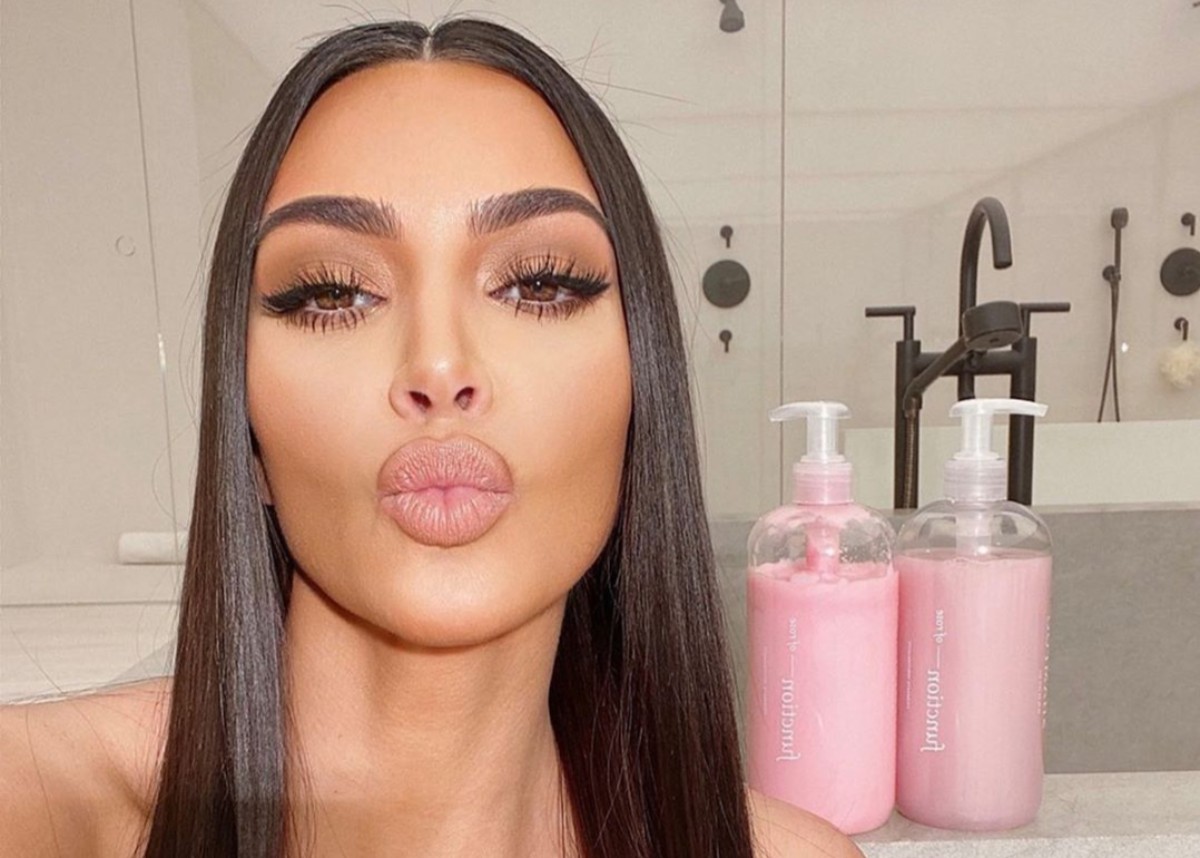 Kim Kardashian is under fire for darkening her hands in a video that she shared on her official Instagram story. The video went viral and now Kim is being accused of blackfishing.  Blackfishing is a term used to describe the process of using artificial means to look like you are of a different ethnicity than what you are. It is often used to make someone appear African-American, Arabic, or even Hispanic. Blackfishing techniques may include using makeup, spray tans, or tanning by the sun or in a booth, to make the skin look darker. In the video that Kim Kardashian shared, she spoke about her “pale hands” and how she uses waterproof-body makeup to make them look darker. This isn’t the first time Kim Kardashian has been accused of cultural appropriation.

Kim isn’t the only one of her siblings who have been accused of cultural appropriation or trying to appear as if they are African American. Kim has been accused of altering her body with plastic surgery in order to appear as if she is black, and whenever the Kardashians (or Jenners) wear their hair in cornrow braids, outcry ensues across social media platforms.

The photo below, in particular, sparked controversy as you can clearly see the difference in color in Kim’s hands. Some have stated that Kim is not satisfied with having white or caucasian skin and is trying to appear a different ethnicity.

Others said that the color change wasn’t much and that there is no grounds for the controversy and backlash. You may see the photo that Kim Kardashian shared showing the color change in her hands and arms below. 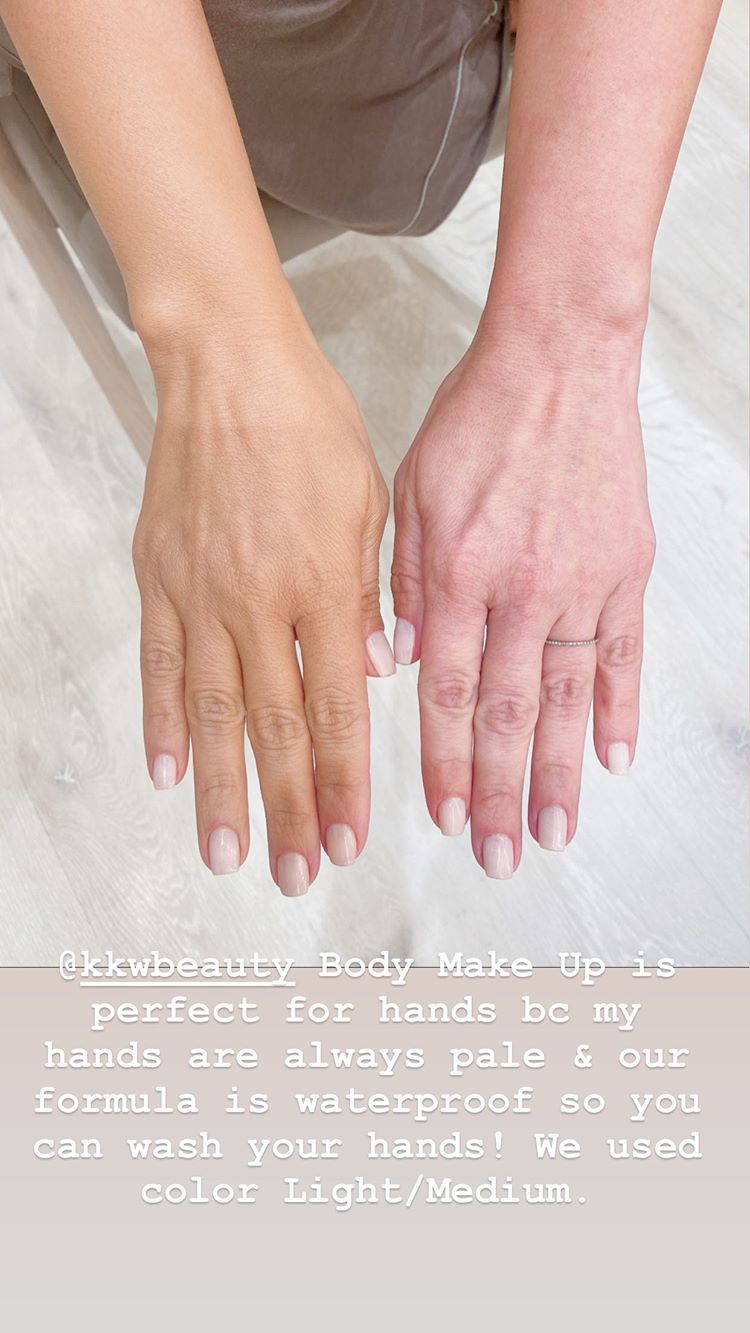 You may see the video that sparked controversy and ignited a backlash against Kim Kardashian where she demonstrates applying the body makeup to her pale hands in the video player below.

What do you think about the controversy and backlash? Do you feel that Kim Kardashian is trying to hide her true skin color so that she looks like a different ethnicity?

Do you think it’s okay to wear body makeup to darken your skin or do you agree with those who accuse Kim Kardashian of blackfishing?