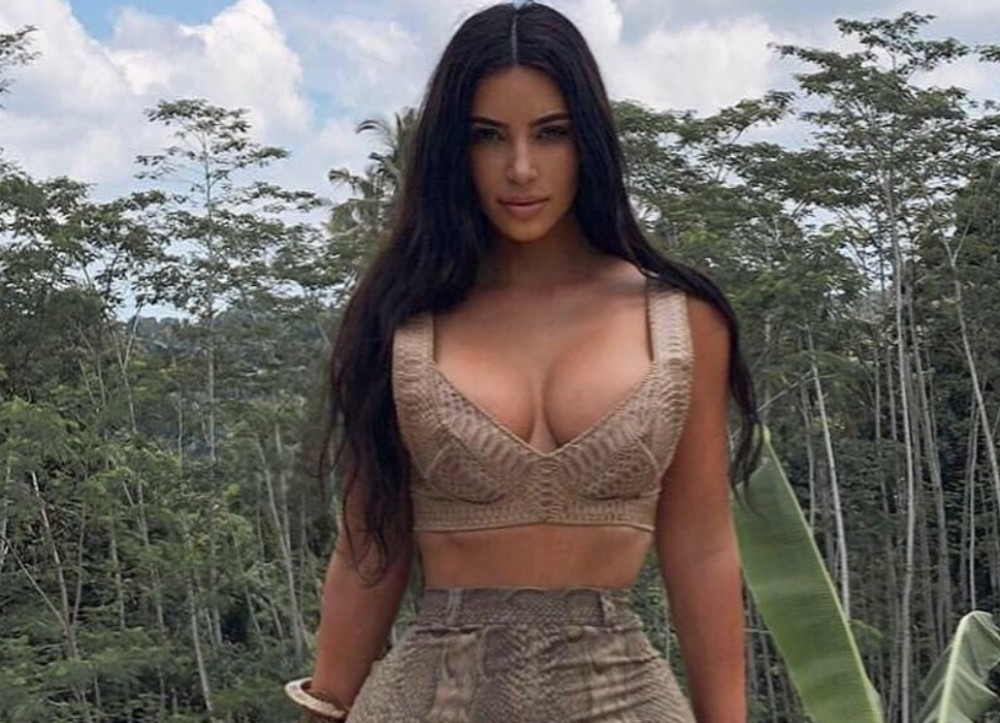 Kim Kardashian threw an incredibly unique baby shower over the weekend and people are talking about it. Due to past pregnancy complications with placenta accreta (when the placenta fuses into the uterus causing complications during and after delivery) Kim Kardashian is using a surrogate who is expected to give birth in approximately two weeks. Kim’s baby shower was attended by many celebrities including Chrissy Teigen and Paris Hilton. The theme was CBD and meditation and there was plenty of Cannabidiol to be found. There were even marijuana or pot plants in attendance.

Kim and some of her guests shared photos and videos from the event on social media sites such as Twitter, Instagram, and even Pinterest. You can see video footage that Kim Kardashian shared in the video player below along with an Instagram video that featured a pot plant.

In an earlier interview with Vogue, Kim Kardashian ruled out the chance of giving the baby another direction name. It looks like the child is safe from being named East West or South West and even the unlikely West West.

Check out these videos that include CBD products and even pot plants featured at Kim Kardashian’s baby shower below.

In the additional video below, you can see North West tugging on her mother when she stood to introduce sound bath healing and meditation to the guests.

Kim Kardashian-West has been spending much of her time before the addition of her fourth child preparing to become a lawyer.

While many have chided the reality star for pursuing higher learning and this career change, others are suggesting they hold off on the criticism and give her a chance. Early reports suggest that she is dedicated, studies hard and is doing well on her early exams.

It is unclear if the new baby will have an impact on how much time she can devote to studying. Kim Kardashian is using a non-conventional, but legal way to become a lawyer. She is undergoing an apprenticeship but will also be required to take more tests than if she were in traditional law school.

What do you think about Kim Kardashian’s CBD and meditation-themed baby shower? Do you like the name Knight West? 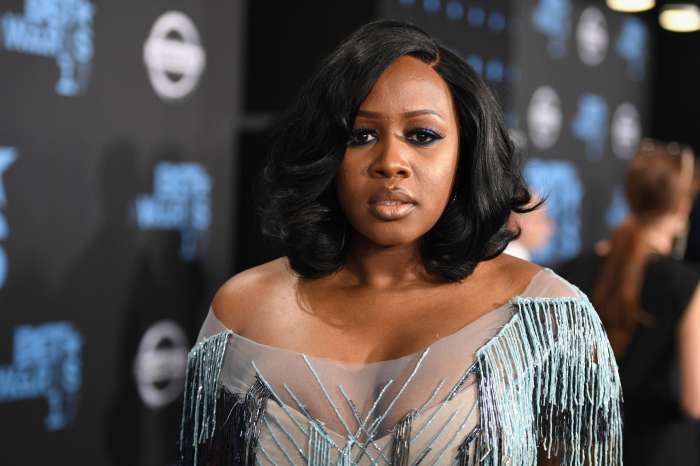