The Chicago Bulls sent baby Chicago some gifts! Kim K took to Instagram on Saturday to reveal that the Chicago Bulls gave her and Kanye West presents for their new baby girl, Chicago West.

On Kim’s Instagram Story, you can see that the team sent the baby a sweatshirt, a bib, and a basketball jersey with the number 1 and “West” embroidered on it.

Kim thanked the team along with a photo of some of the items. As you may know, it’s been almost a month since Kanye and Kim welcomed their baby into the world through a surrogacy.

We’re back! #KUWTK is on tonight on E!

Their third child came unto this earth on the 15th of January, along with Kylie’s baby, Stormi, and Khloe Kardashian’s is due soon additionally.

The Keeping Up With The Kardashians’ star wrote she and her family are so incredibly grateful for their surrogate and all of the challenges she faced while pregnant.

As it was previously reported by Celebrity Insider, Kim couldn’t have the baby herself because her doctor said it would be a high-risk pregnancy, whereby she might lose her life if she conceived it naturally.

However, due to the surrogacy, everything worked out fine. With that said, some people on social media aren’t happy with the name chosen for the baby girl. One person wrote on Twitter, “why would they name their child after a city? First North West, then Chicago?”

Chicago made her first social media debut on Kylie Jenner’s video on YouTube where she confirmed that she had a child. The 20-year-old entrepreneur and reality star revealed she had the baby along with Travis Scott.

Kylie’s pregnancy was the topic of much speculation and controversy because neither she or the rapper admitted the rumors were true. Nevertheless, it was certainly good for their brand. 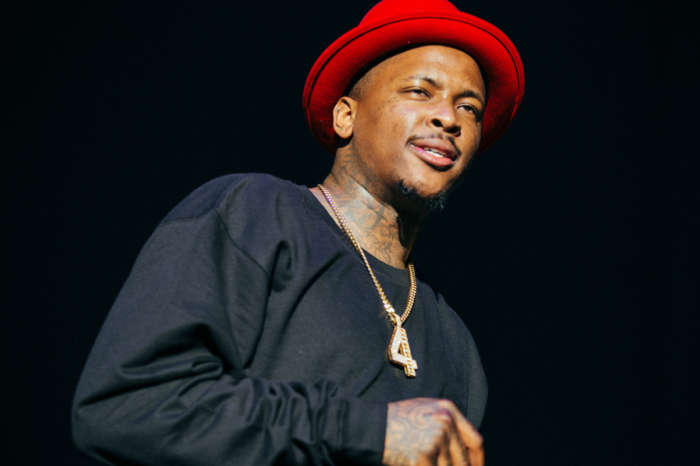 See Why Kevin Hart's Ex-Wife Torrei Hart Is Coming To His Defense: "Let The Man Live"