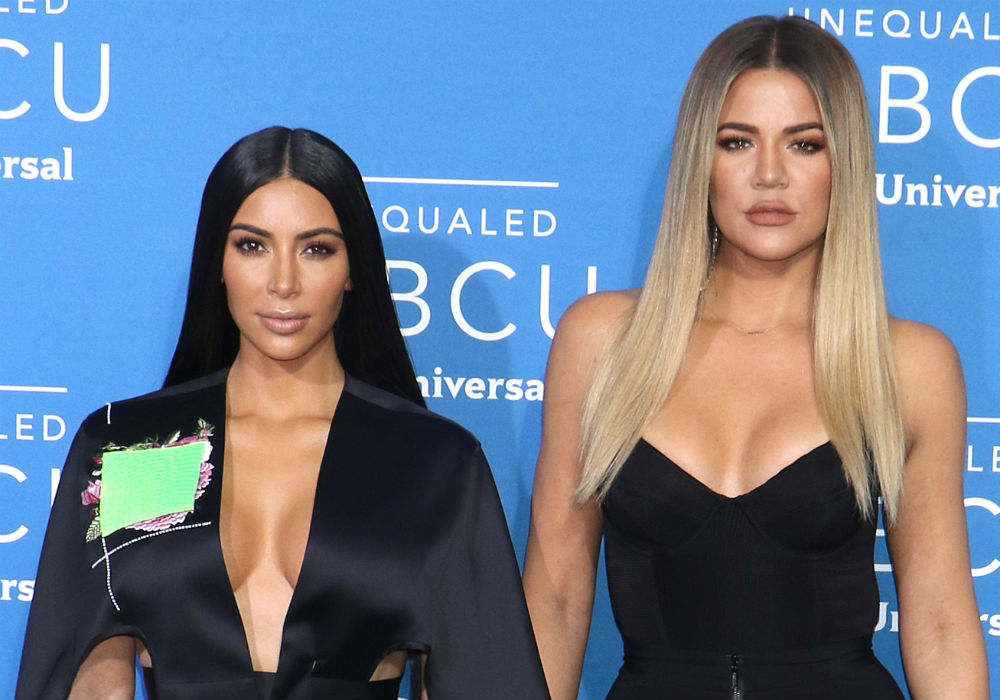 Kim Kardashian has some words of advice for her younger sister. Following Tristan Thompson’s second cheating scandal, Kim reportedly told Khloe Kardashian to say away from dating any more professional athletes if she is looking for something serious.

Given Khloe’s dating history, Kim might have a point. Before having a baby with Thompson, Khloe had a disastrous relationship with Lamar Odom, who nearly died after experiencing a drug overdose at a brothel in Nevada. Kim has also dated a few athletes, including Reggie Bush and Kris Humphries.

.@RealTristan13 reportedly is not "really making any effort to be involved in" #TrueThompson's life. https://t.co/XxyiYheIaI

“Kim knows all too well what it’s like,” an insider explained. “They seem super attractive at first but they’re all total a**holes.”

The source then told Radar Online that Kim warned Khloe that sports players do not make good husbands. Khloe only has to look at her dating history to see what Kim means.

As fans are well aware, Khloe has dated a few NBA stars over the years, including Rashad McCants and, more notably, James Harden.

When Khloe started dating Thompson, Harden allegedly called the Cleveland Cavaliers star and told him to stay far away from her. Harden allegedly blamed Khloe for a slump in his career and did not want the same thing to happen to Thompson.

Despite the warning, Thompson dated Khloe for close to three years and welcomed baby True before their split.

Thompson was recently caught cheating on Khloe – for a second time – with Kylie Jenner’s bestie friend, Jordyn Woods. Following the cheating scandal, Khloe reportedly kicked Thompson to the curb and has no interest in giving him another chance.

The Keeping Up With the Kardashians star is also looking to win full custody of their daughter, True, and is not allowing Thompson anywhere near her.

Khloe has yet to comments on the latest rumors surrounding her breakup. It will be interesting to see if she takes Kim Kardashian’s advice when it comes to dating. Insiders claim that Khloe Kardashian is already talking to a few NBA players, so we’ll have to wait and see how things pan out. 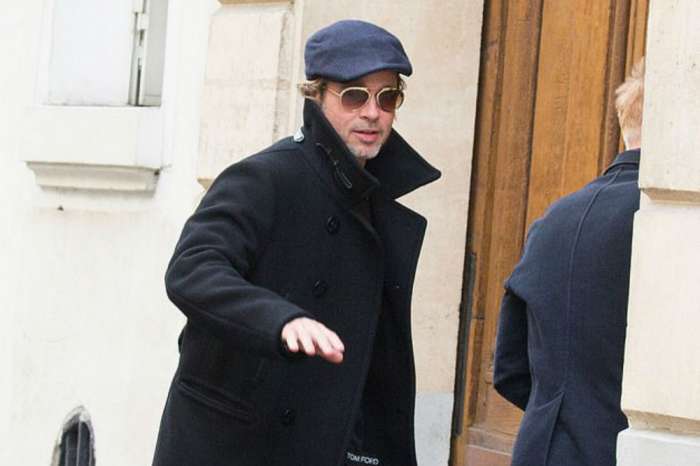