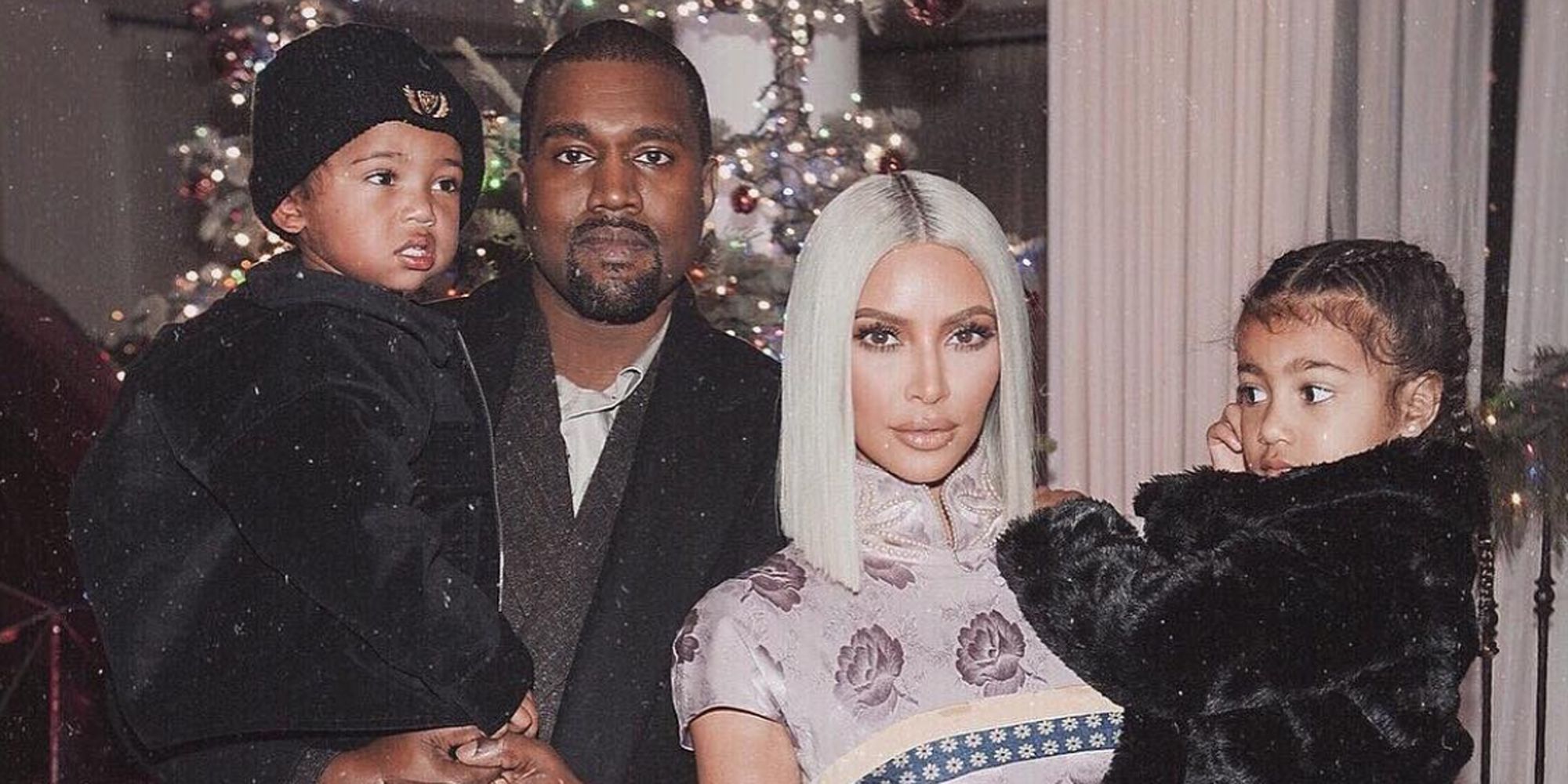 Kanye West was a part of a media circus last year that you most likely witnessed. In the midst of all the drama, Kanye announced that he was moving back to Chicago — much to Kim Kardashian’s surprise and dismay.

After Ye took a trip back to his hometown and felt the unconditional love he was given by the population, he declared at an event with Chance the Rapper that he was coming back — for good. It turns out that Kim found out along with everyone else online!

She explained in confessional: “I get that Kanye’s really excited about Chicago. He just needs a change of scene. I totally respect that, but I can’t really imagine moving to Chicago. I think I’m gonna kind of ride it out and see it through because, you know, with him, I just always want to make sure that this is what he wants to do. Then we can make a real, informed decision”

Her reasoning makes a lot of sense, uprooting her young children (with a baby on the way) to take them across the country is a big decision. She added that she was at her breaking point.

She sat down with her superstar husband to tell him why it wouldn’t work.

Kanye also explained how the warm welcome he received when he went back to his ‘home’.

With all things considered, the couple agreed that a permanent move to Chicago is not going to work but they will be spending more time there when the kids are out of school. Do you think they made the right decision? 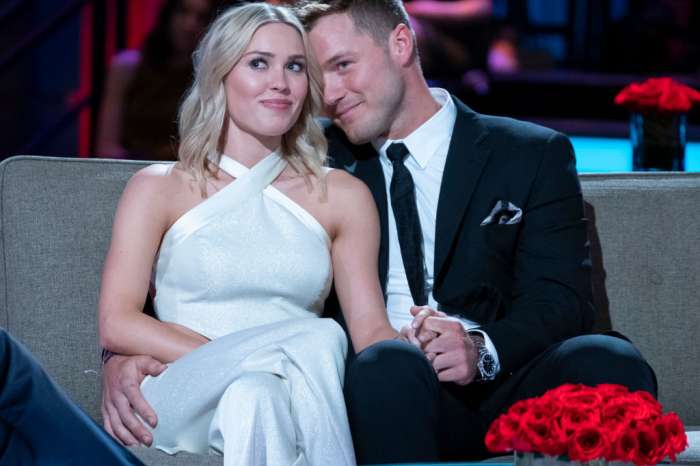