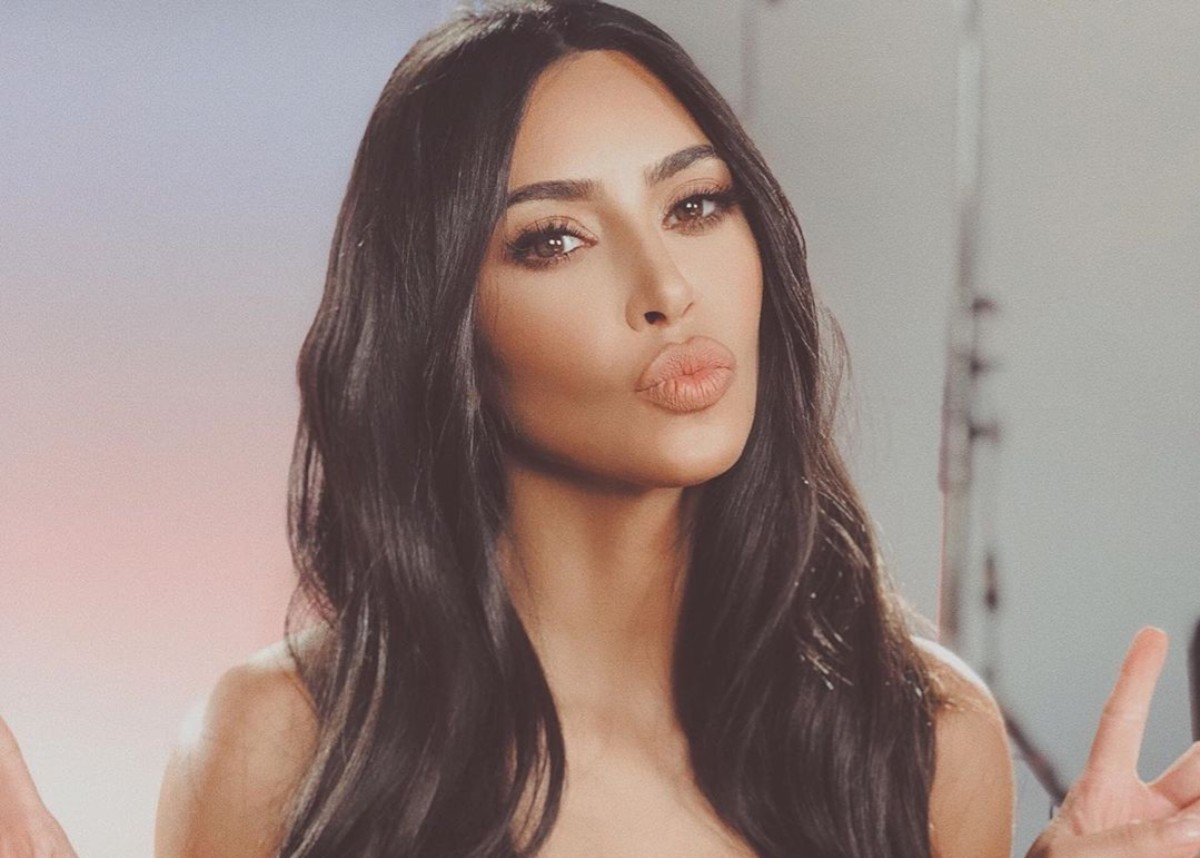 Fans are worried that things aren’t as good as they seem for Kim Kardashian and Kanye West. At issue is Kanye’s spiritual conversion that has seen the singer making multiple personal changes in her life. Kanye West just released his ninth studio album Jesus Is King and the album is getting rave reviews. It debuted on the Billboard top 200 at number one and Kanye has spoken about his personal religious transformation.

As Kanye continues to open up about how much his faith in Jesus has changed him, some fans think that Kim’s personal faith isn’t changing as quickly as Kanye’s and the two are going to find themselves incompatible.

Kim, Kourtney, and Khloe Kardashian appeared on Tuesday’s episode of The Real where they spoke on several topics and Kim made the admission that as Kanye West continues to make changes on his spiritual journey, she has been forced to make compromises for the sake of her marriage.

You may watch Kim Kardashian as she speaks about Kanye’s spiritual journey and the changes that are taking place in her household in the video player below.

Those who watched Kim on the show had mixed reactions. Some felt that she sounded confident in herself and her marriage and that she seemed to be making necessary changes and compromise for the sake of her marriage.

Others suggested that she will come to regret those compromises and they will continue to lurk under the surface, even causing her to become resentful and cause relationship issues.

North West is no longer allowed to wear makeup and since she is only six-years-old, many were shocked to find she wore makeup on a regular basis to begin with.

Kim said that Kanye West removed all traces of makeup from North’s room and has also taken television sets out of the kids’ rooms.

What do you think? Do you feel that Kim and Kanye are going to have issues if they aren’t on the same spiritual path or do you think Kim has the right attitude and approach?

Kim and Kanye have four children together and have been married since 2014. 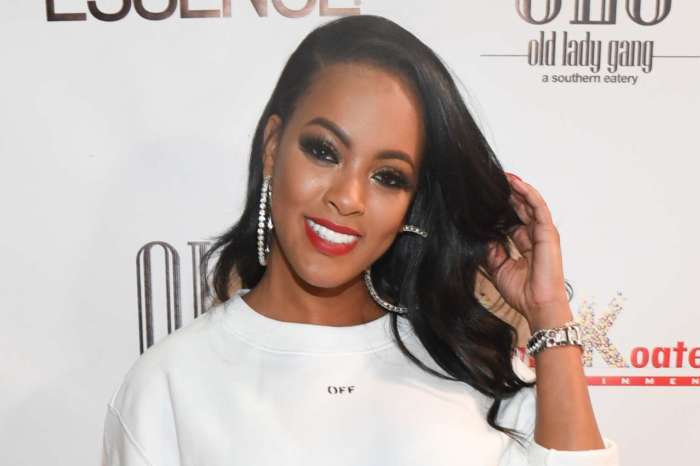