Kim Kardashian and her daughter North hung out with Katy Perry on the same day that Taylor Swift dropped her new album Reputation. Kim and Katy posted a few pics on Instagram Story.

Kim wore a little black dress that she paired with a gray hoodie jacket and high boots. Katy sported a mini dress with a Chinese collar, and she also rocked a bright blue eye makeup and red lips.

Kim, Katy, and the kids!

Little North was wearing a pair of sparky flamingo glasses.

Kim held her daughter on her lap while she was singing along to Katy’s song E.T. during the concert.

They were joined by family friend Larsa Pippen and her daughter Sophia backstage during a meet-and-greet with the pop star.

Kim and her group attended Katy’s concert at the Staples Center in LA.

Katy kicked off her tour in September to support her latest studio installment Witness. She will stay on the road until August 2018.

Kim and Katy bonded over their feud with Taylor. katy commented on her backstage meeting with the reality TV star, ‘Told you I was a secret Kardashian.’

Earlier this year, she even called herself Katy Kardashian in a picture were she rocked Kim-inspired blonde cornrows.

Kim and Katy were called out by Taylor in her new lead single called Look What You Made Me Do.

Tay also took a jab at Kim’s husband Kanye West in another song called This Is Why We Can’t Have Nice Things. Kanye is laughing at her diss tracks, on the other hand.

Taylor’s feud with Kanye dates way back in 2009 when he interrupted her speech at MTV Video Music Awards.

The two later made up, but Kanye angered Taylor again when he called her ‘b***h’ in his song Famous. Kanye claimed that she approved of the song. 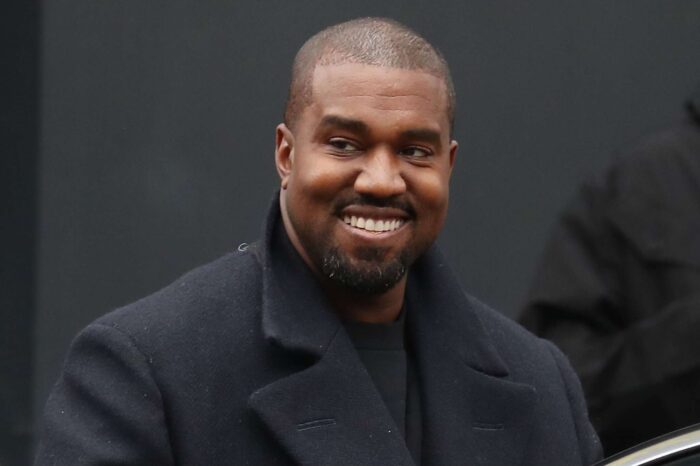 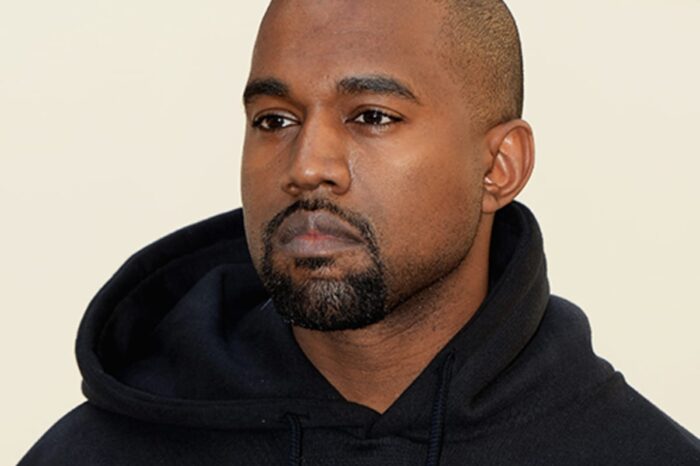 Kim Kardashian Has Gorgeous Baby Shower Ahead Of Welcoming Third Child Via Surrogate!

it wont hurt her!

BTW, I wasn’t referring to the baby girl, North.

You all pay to much attention to the Kardashians. They never worked for anything in life not like their dad. If Kanyes mother was alive he wouldn’t have married Kim Kardashian