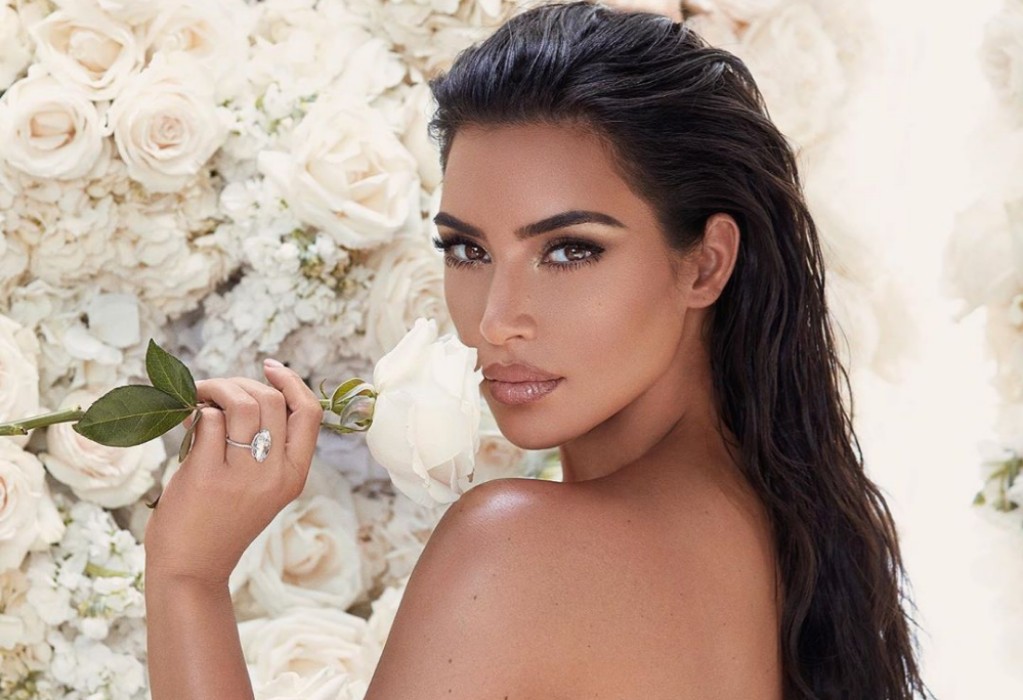 Kim Kardashian is doing what she does best and that’s spicing up Instagram. After releasing her new So Fire collection that features shimmery and metallic shades of red and gold, she and her makeup artist Mario Dedivanovic shared new photos of Kim in the blazing colors. In addition to sharing photos of Kim modeling the new colors, she’s also sharing photos of her precious sons Psalm and Saint West. Kim Kardashian continues to have one of the most popular Instagram accounts, even though she says she devotes less than a half hour to Instagram per day.

Mario explained that he and Kim made a tutorial so those who use the So Fire collection can get the same results as seen with Kim. The tutorial hasn’t surfaced yet, but these behind-the-scenes photos have. The collection goes live on the KKW site on July 19, 2019.

You have one shot. Make it count. Me: Selfies with @kimkardashian new so fire collection @kkwbeauty 🔥 we shot a little tutorial for you guys 😉 #MakeupByMario

While Kim looks gorgeous in the new firey shades and fans can’t wait for her tutorial and to try the colors on themselves, Kim is reminding folks that not only is she a civil rights activist, law student, and makeup mogul — she’s also a mother.

Kim recently shared several photos of her sons Psalm and Saint West on her Instagram account. The pictures of the adorable boys are going viral and being shared across multiple social media platforms.

Psalm West was born on May 9, 2019, and at a little over two months old, the newest photos show him growing as a healthy infant. Saint West was born on December 5, 2015, and is three and a half years old. Both boys look happy and healthy and are adorable in the photos Kim shared.

Psalm is giving his mother a big smile in the photo and Kim captioned the pic by saying the following.

“I meannnnn my baby Psalm is so sweet!!!”

The photo has more than five million likes proving that Psalm West is already a star in his own right.

I meannnnn my baby Psalm is so sweet!!!

There’s no question that Saint West is a cutie who likes to ham it up for the camera. At three-years-old, he has the biggest smile and is always finding a way to capture the camera’s or video’s attention.

When Vogue did their questions with Kim Kardashian, Saint West made sure he was heard during the interview.

Here are the latest photos of Saint West that Kim Kardashian has shared.

Have you ever seen cheeks like this! OMG I want to eat them!!!!!

One of the first photos of Psalm West the world saw was of big brother Saint giving his precious baby brother a kiss.

What do you think of Kim Kardashian’s upcoming makeup collection So Fire?