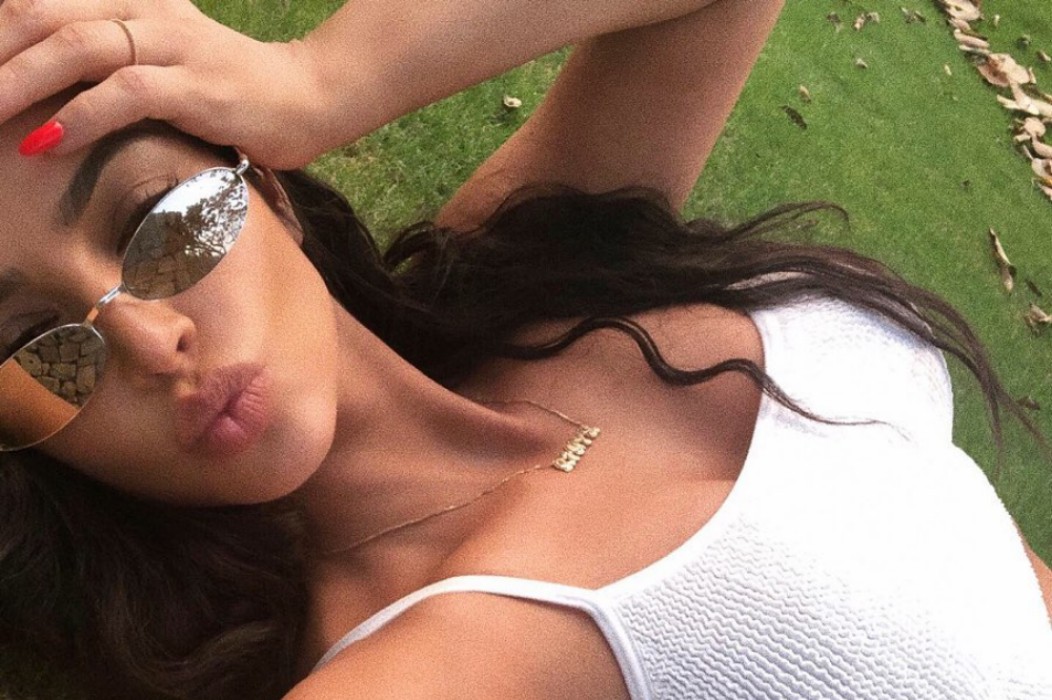 Kim Kardashian West is stirring controversy again after sharing new photos of her sunburn and then covering it up with her KKW Beauty Body foundation. Kim shared before and after photos that were promotional in nature where she showed off her reddened chest and stated she hadn’t been sunburned in years. She then promoted her KKW Beauty Body foundation by crediting the product with concealing the red skin and demarcation line. Not everyone was sold by her testimonial.

Kim shared the following caption along with her before and after photos and a video showing Mary applying the body makeup.

“Sun Burns! UGHHHH I haven’t had this happen in years but thank goodness I had my body make up with me last week! We RESTOCKED all @kkwbeauty body foundation and skin perfecting liquid shimmer today on Kkwbeauty.com.”

You may see the photos and videos that Kim Kardashian West shared with her more than 144 million Instagram followers that feature her sunburn below.

Sun Burns! UGHHHH I haven’t had this happen in years but thank goodness I had my body make up with me last week! We RESTOCKED all @kkwbeauty body foundation and skin perfecting liquid shimmer today on Kkwbeauty.com

Some of Kim’s fans praised her for creating a makeup foundation that could cover a sunburn. Others criticized Kim Kardashian for not dealing with a sunburn in healthier ways. Many people shared their advice and recommendations and suggested Kim Kardashian let her sunburn heal without makeup.

One user left the following comment that received more than 6,000 likes.

“Yeah, thank goodness. It would have been a travesty if you had to walk around looking like common folk for a few days.”

The comment drew about 200 responses from many who agreed that most common folks don’t cover up sunburns with makeup. Other people discussed that sunburns are typically painful and the application of makeup is not just irritating in itself but could cause the sunburn to retain heat making it increase in intensity.

Another follower left this comment that drew several hundred likes.

“Maybe you don’t know that putting make up on sunburn make it even worse and it’s really really bad for your skin. But promoting your products seems to be more important.”

What do you think about the controversy? Do you think Kim Kardashian West is giving sound advice by recommending her KKW Beauty Body foundation for sunburns?

Have you ever or would you cover a sunburn with makeup? 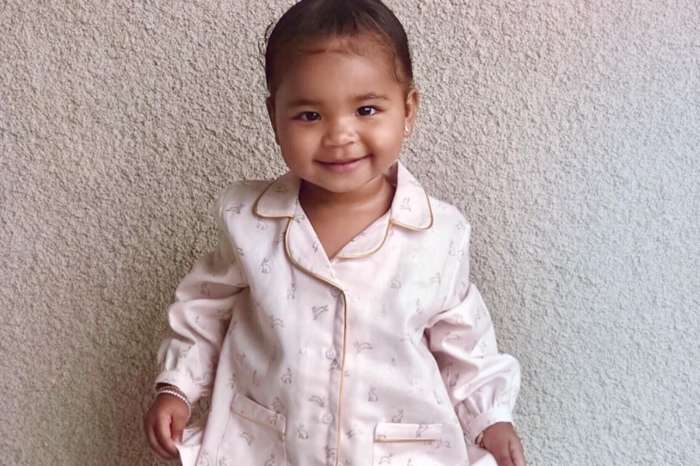