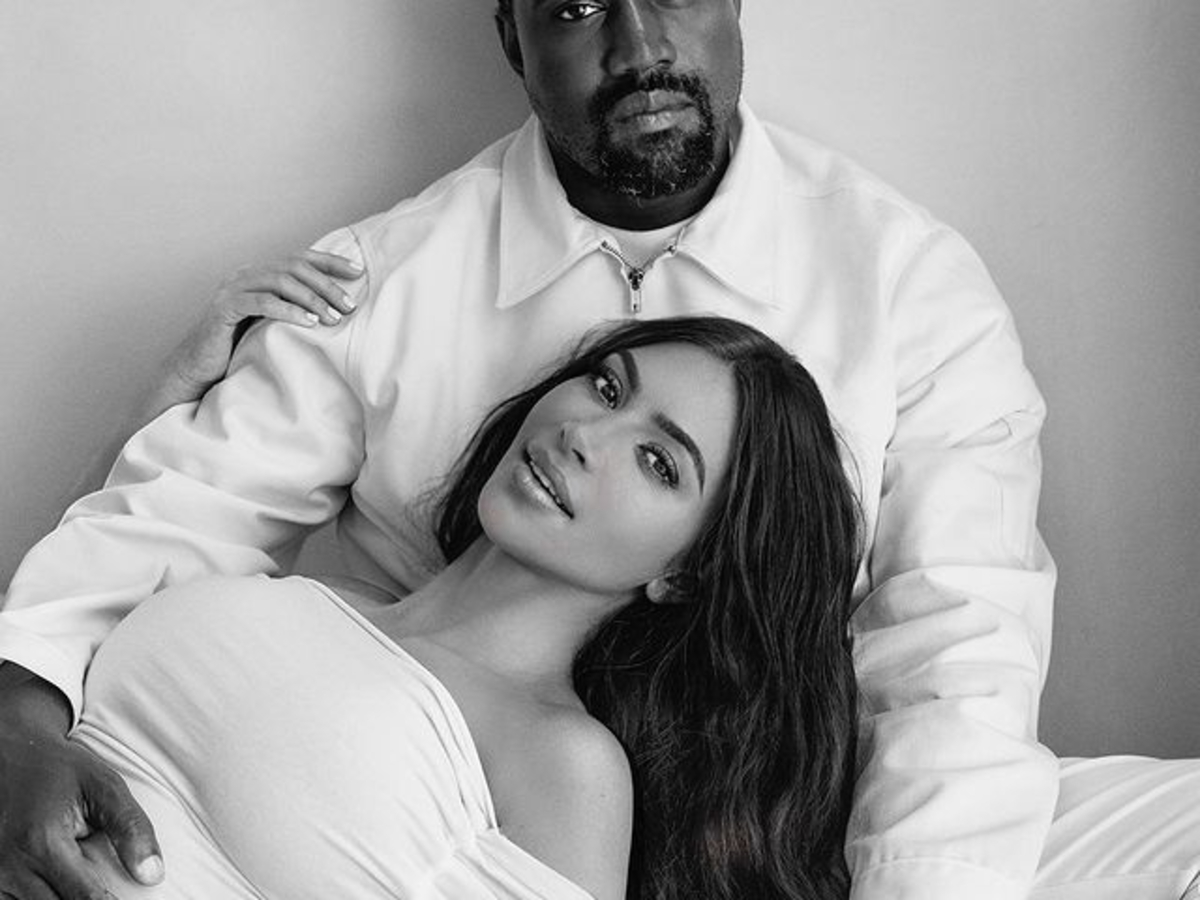 Kim Kardashian honored the ten-year anniversary of her husband Kanye West’s fifth album My Beautiful Dark Twisted Fantasy with a sweet, sentimental post. Sharing a poem that Kanye wrote to Kim with her social media fans and followers, Kim revealed that the poem later became Kanye’s song “Lost in the World.” She shared a black and white, artistic photo of herself wrapped in her husband of six years arms as she smiled sweetly at the camera. The post comes after rumors that the couple’s marriage is in trouble and the two are on the verge of divorce.

Neither Kim Kardashian nor Kanye West has shown the public anything that would hint the rumors are true and continue to carry on as a happy, loving couple. Kanye West and Kim Kardashian share four children together: North, Saint, Chicago, and Psalm.

You may see the photo that Kim Kardashian posted below.

Kim made it clear that the poem was written in honor of her 30th birthday. You may see the caption that Kim Kardashian shared along with photos of her love poem below.

Happy 10 year anniversary to Kanye’s “My Beautiful Dark Twisted Fantasy” album. For those that don’t know the story behind “Lost In The World”…Kanye couldn’t come up with some of the lyrics but then realized he had them in a poem he had written me that was my birthday card he gave me for my 30th birthday. He took the poem he wrote me and made it the song. I keep everything! Swipe to see the card 🎶

Kanye West said that Kim was his masseuse!

The poem reads as follows.

You may see a close-up photo of the poem that Kim Kardashian shared below.

What do you think about the poem that Kanye West wrote for Kim Kardashian? 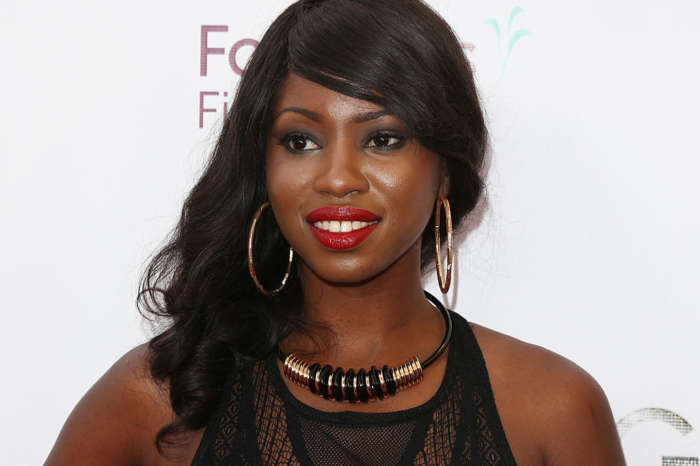