Kim Kardashian Shares New Picture With Her BFF And Fans Are Confused — Is That Jordyn Woods? 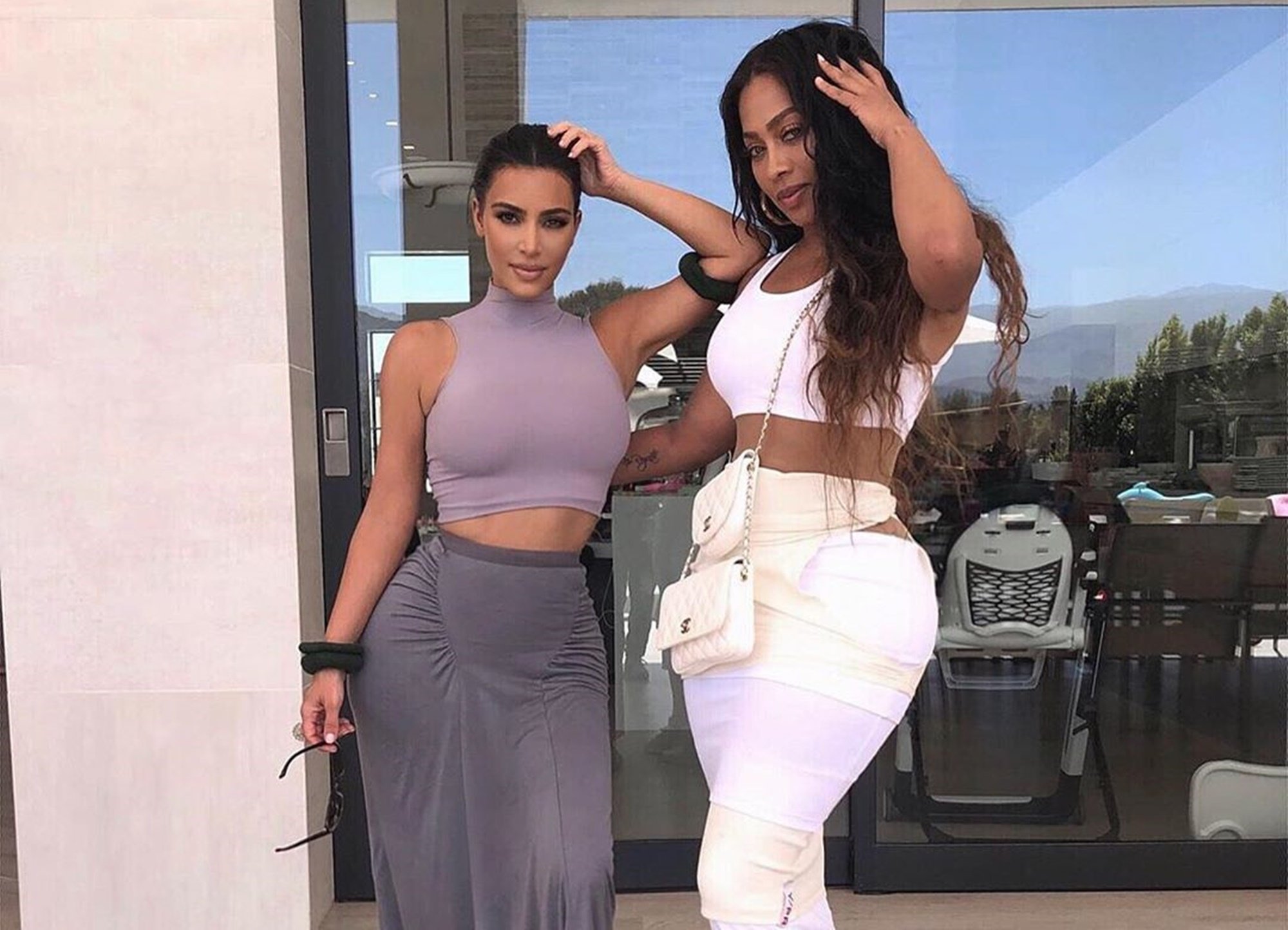 Jordyn Woods, is that you? That is the question on everyone’s mind after Kim Kardashian took to social media and posted a casual picture with her longtime BFF, La La Anthony.

The photo, which seems to have been taken inside of Kim and Kanye West’s California house, features the two ladies leaning on each other.

Kim and La La are flaunting their killer abs in crop tops and long skirts. Fans were confused by the photo because they wrongly assumed that Kim had made peace with Kylie Jenner’s former BFF, Jordyn, who was caught kissing Tristan Thompson.

One fan said: “why did I think this was Jordyn. I am trying to figure out what Kim has on. Is she about to trape through the desert? # skirt / no, thanks .”

Another commenter wrote: “Whew, Chile almost dropped my phone thinking it was Jordyn 😭This reminds me of a girls trip they had with Ciara and Trina back when they all hung out together.”

This person stated: “Totally thought that was Jordyn woods for a second 😂😂😬I love Lala so much, I just always side-eye the fact that she’s friends with Kim Kardashian. I truly believe you are the company you keep to an extent.”

Meanwhile, Hollywood Life is claiming that Jordyn hopes one day that she will resolve this matter with the Kardashian/Jenner clan.

A source said: “Jordyn is doing her best to get through this but it still a total nightmare for her. She feels so alone and isolated. Almost all her so-called friends have turned their backs on her. She’s in a very lonely place. She knows she messed up and would do anything to fix this. She thought baring her soul and apologizing to Khloe (on Red Table Talk) publicly would help but it backfired, her apology bombed and only seemed to make Khloe more upset. Jordyn was devastated when Khloe called her a liar (on Twitter) after the show aired, she was not expecting that.”

The person added: “Jordyn is still clinging to the hope that Khloe will forgive her, she just can’t imagine being shut out forever. She has known Khloe for so long, and she knows what a big heart she has, she is very hopeful that she’ll eventually be able to earn her forgiveness and isn’t going to stop trying until she does.”

Do you think Jordyn can make peace for the family? 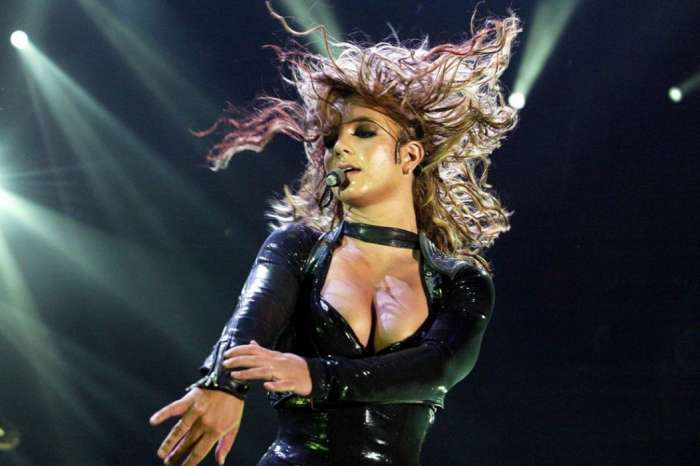 Britney Spears In Her Own Words — 'I Will Perform Again'