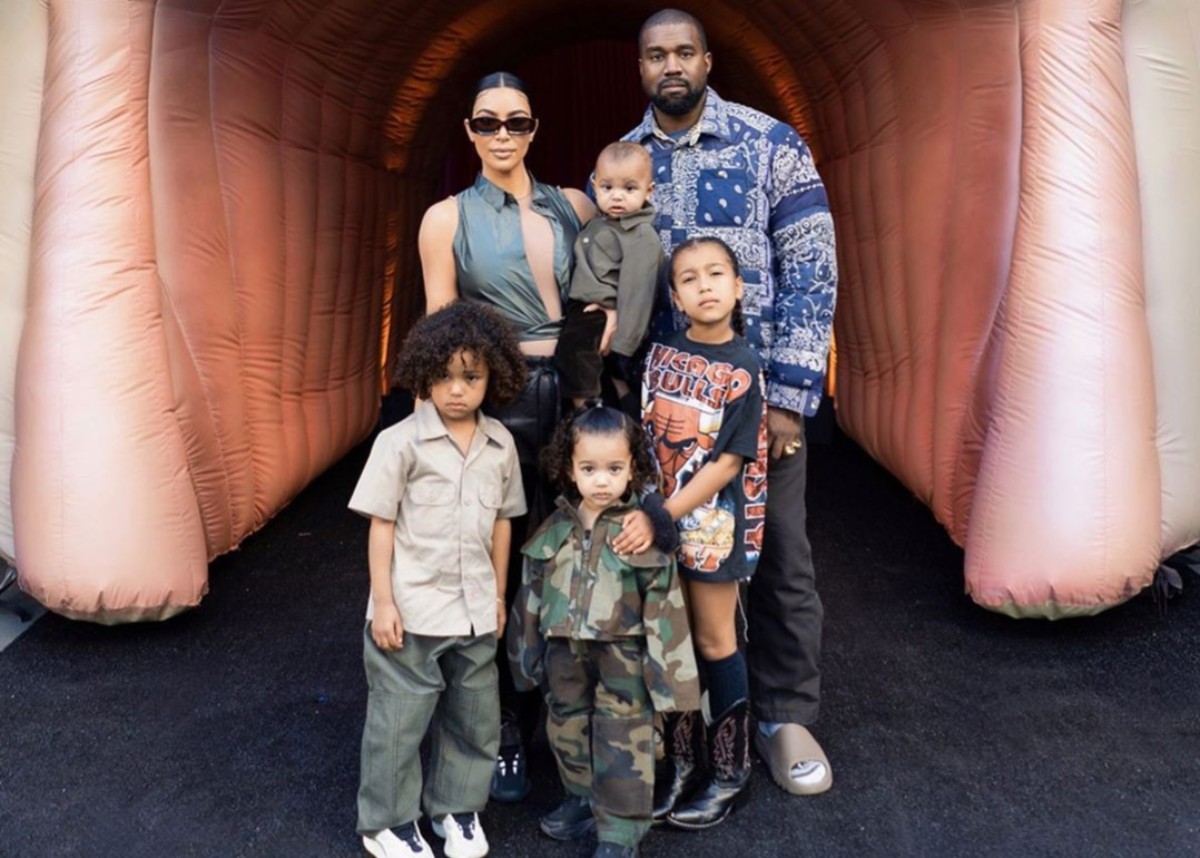 Kim Kardashian is treating her nearly 160 million Instagram followers to a look at how her family celebrated Stormi Webster’s second birthday. The celebration closely followed Kim’s and Kanye’s daughter’s Chicago West’s second birthday, but the couple opted for a low-key celebration with a soft-pink, Minnie Mouse theme. Compare Chicago West’s birthday party to the one Travis Scott and Kylie Jenner threw for Stormi Webster, who also turned two and you’ll see a world of difference. Stormi Webster’s birthday party was akin to an amusement park with oversized Stormi bobbleheads, carnival-themed rides and food, and images of Stormi’s adorable face everywhere.

The family posed for a group photo outside of the venue’s entrance that was another blow-up head featuring Stormi’s face. The doorway was her mouth. Kim and Kanye stood in the back as Kim held nine-month-old Psalm West on her hip. North West posed in front of her dad and rested her hand on Chicago West’s shoulder. Four-year-old Saint West stood in front of his mother and next to his baby sister.  No one smiled in the photo.

Saint was later seen smiling with a lollipop in his hand while Chicago was busy getting messy with an ice cream cone. You may see the photos that Kim Kardashian shared in the slideshow below.

Fans are going crazy over the Kardashian/Jenner kids and there’s no question that Kim’s and Kanye’s children are already stars in their own right. Saint and Chicago are drawing plenty of praise for their curly hairstyles, and North West is beginning to get recognition as a little fashionista.

In fact, in the photo that Kim Kardashian shared, North West was wearing a pair of  Old West Toddler/Little Kid J Toe Western Boots in black. Demand for the shoes has increased and fans are flocking to Zappos where they can pick up a pair of the footwear for approximately $50.

Though Kanye has told Kim she can’t let the children, North in particular, wear makeup, she is still setting fashion trends, even at six-years-old.

You may see a video containing scenes from Stormi Webster’s “Stormi World 2.0” party in the video player below.

What do you think about Kim Kardashian’s family photo?

Are you surprised by how quickly the Kardashian-West kids are growing up? 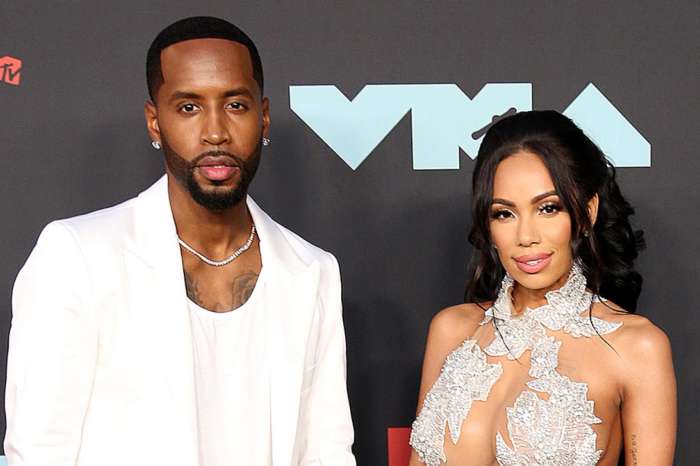